Too Much Togetherness? Pets’ Health During The COVID-19 Pandemic 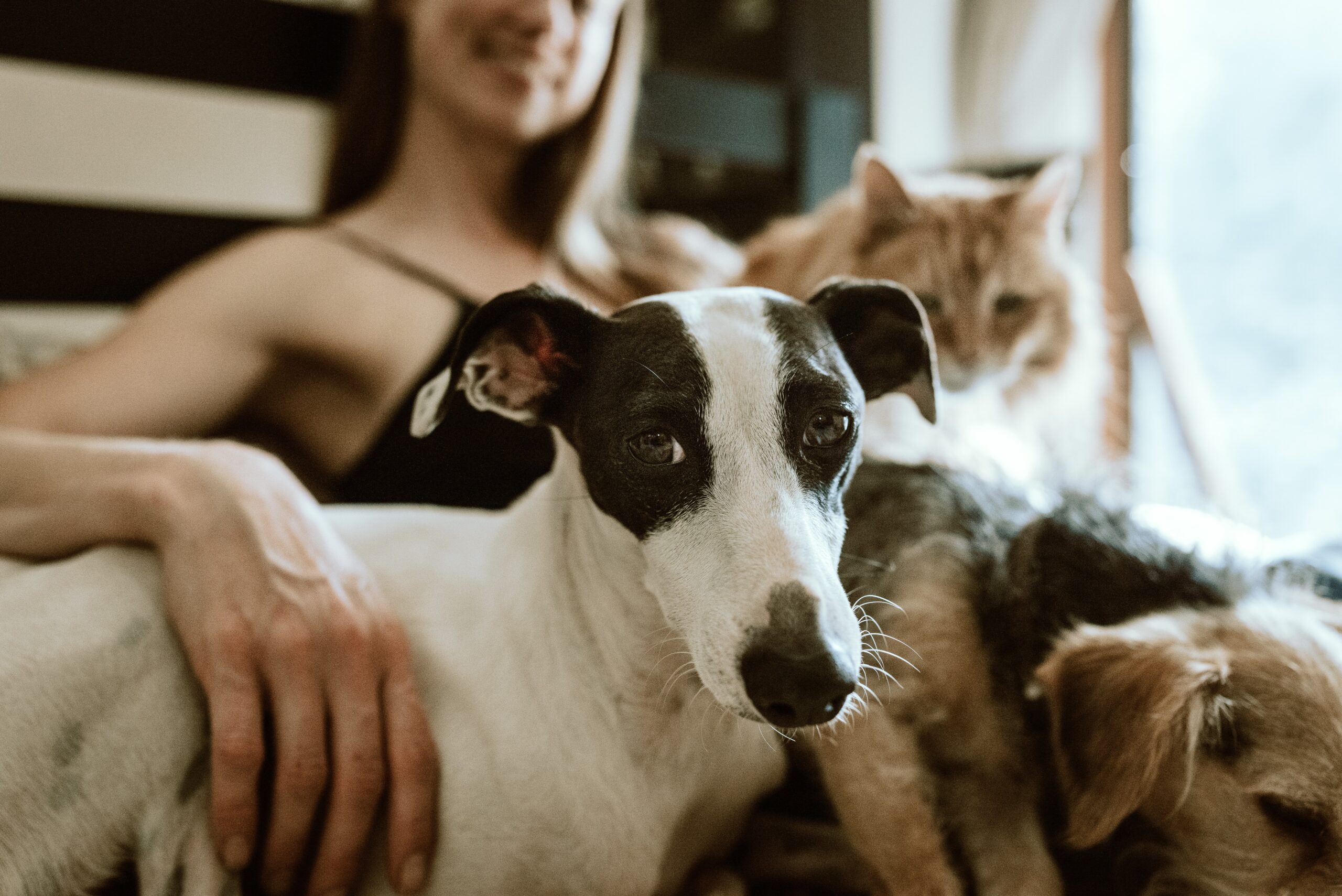 Pets have become their owners’ best company during the pandemic, but they are not immune to negative changes from lockdowns. (Chewy/Unsplash)

Like humans, pets have faced both positive and negative effects from being confined throughout the pandemic.

Due to the isolation caused by the COVID-19 restrictions, families have fostered a closer relationship with their pets, especially dogs and cats. At the same time, animals have been able to spend more time with their human friends. But there can be such a thing as too much time together.

First, some upsides for both pets and their owners: “Speaking with my pets helped me avoid depression and anxiety during my isolation,” said Jorge Cabrera Gutiérrez, a 39-year-old pharmacy manager in the city of Veracruz, Mexico.

“Due to being confined to my house at the start of the pandemic, I have formed a fairly strong bond with my pets, to the extent that I could tell whenever they wanted a bath or to play. On the other side, they could even tell when I needed to talk to them,” said Cabrera Gutiérrez. “I can say that thanks to my dogs, I never fell into anxiety or depression from spending so much time inside my apartment. They were my escape from my daily stress.”

Some pets have even changed their behaviors just as owners spent more time with them. However, not all of these changes have been positive.

“My pets gained a lot of weight, as not only I have been unable to take them out for a walk, but I have also been giving them scraps of my food on top of their usual food,” said Cabrera Gutierrez.

“Some other negative changes have occurred in the pets’ psyche, as some of them have developed nervousness and anxiety, demanding their owners’ some extra attention via barking or howling, wanting attention 24/7” said Luis Cuevas García, a veterinarian in the municipality of Boca del Río, Veracruz.

“The fact that dogs have spent the first months of the COVID-19 pandemic without being able to leave their owners’ home was quite a negative element, since their owners unintentionally fostered a dependency on their pets, because they were together all day,” said the veterinarian.

“While the pets helped their owners with their mental health, animals have not been as lucky. They have developed anxiety to the degree that, as people have slowly returned to their jobs, dogs have developed depression,” said Cuevas García.

If a pet suffers from depression, the best option is to give them space and time to adapt to their new routine. If they do not improve, such pets should be taken to an expert versed in dealing with those issues.

Cleary, as COVID-19 vaccinations spread and lockdowns start to ease, mutual support remains crucial for both pets and their owners.