The Morisma Of Guadalupe: A Ritual Confrontation Between Moors And Christians 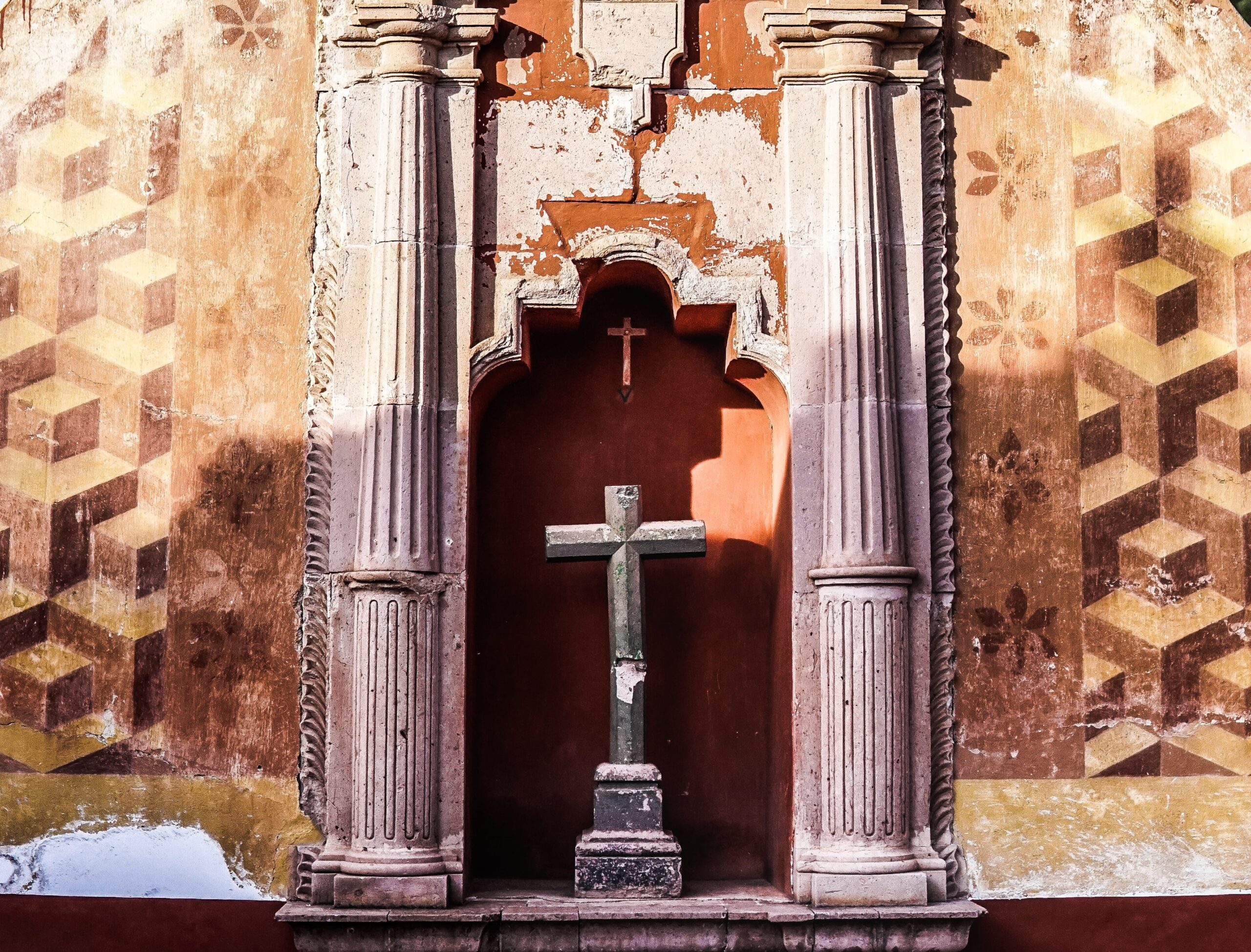 Twice a year in the arid land of Guadalupe, Zacatecas, Mexico, 12,000 people gather dressed as medieval soldiers to represent battles inspired by those of the Christians and the Moors fighting through the Spanish Reconquista.

The festival is known as the Morisma of Bracho or of Guadalupe since it happens in Lomas de Bracho, near Guadalupe.

“The church calls to participate, and the party calls to enjoy,” said Indira Rojas, a merchant in Zacatecas, the state’s capital, 6 miles away from Guadalupe.

The traditional celebration includes a representation of the Battle of Lepanto, when the Christian battalion was victorious over the Ottoman Turks — the Moors — in the Gulf of Lepanto, near Greece. Hundreds of historical and legendary characters are involved, including Don Juan de Austria, Charlemagne, Roland and the Twelve Peers from France, and the prophet Mohammed.

The celebration’s purpose is not reproducing history accurately but enacting the fight between forces of light and darkness, symbolically represented throughout the ritual.

On Lomas de Bracho, members of the Brotherhood of Saint John the Baptist form two armies: Moors and Christians. Everybody wears traditional costumes. The Christians’ outfit is inspired by medieval soldiers’ uniforms, while the Moorish wear an attire that resembles that of the French army that invaded Mexico in the 19th century.

During the celebration’s first day, people congregate in the field and walk in a procession to the convent of Our Lady of Guadalupe.

The community gathers in the form of troops in the Juárez garden to represent the combat during the second day. Then there is a general mass, and the community stages the moment when the Moors take the Plaza. Finally, everybody walks to the convent.

On the last day, the Christians meet on the hill, where they sing Las Mañanitas — the Mexican Happy Birthday song — to their Patron Saint in a mass that begins at 4 a.m. The community attends the general mass at 9 a.m. in downtown Zacatecas. Streets are closed for people to parade representing horse riders, kings, Moors and Christians. Here, it is announced that Christians regain their freedom.

The celebration ends when the community visits the Sanctuary of Our Lady of Guadalupe to receive the priest’s blessing.

Mexico inherited the festival from the Spanish colonizers, who established a mining town in Zacatecas.

“The Morisma is religious, yes, but it also has a commercial side. As good Mexicans, we do not miss the opportunity to add to the party an alternate celebration,” said Rojas.

The Morisma was forbidden for a span, but it resumed as a religious festival. Now, the community celebrates it for four days in August in honor of Saint John the Baptist and three days in October to remember Our Lady of the Rosary. Almost everybody in town participates, and the celebration usually draws around 40,000 spectators.

“It is very nice to observe and participate in the performances. The Morisma is something very ours, very Zacatecan, and I don’t think that will change in the near future,” said Rojas, explaining that during the celebration, Guadalupe “receives tourists from nearby cities because the performances are very attractive.”

These Morismas are the most extensive representations in Mexico of the Moors and Christians’ battles, and the celebration is among the most emblematic in the world.

Like so many other festivities, the pandemic has forced this one to stop. The Brotherhood of Saint John the Baptist announced the official cancellation of the 2020 Morisma after Zacatecas’s Secretary of Health denied the festival’s permit.

People from Zacatecas recognize its cultural value and hope it will revive.

The Morisma is a significant celebration for the community, said Roberto Rodríguez, who runs an internet café with Rojas. “They are beautiful days that locals must live.”

“We celebrate the Morisma twice a year, although this year it is on hold due to the pandemic. It will be understandable if the ecclesiastical and municipal authorities decide to postpone it.”