Sum Mistake: Translator Was Paid USD 1 Million Instead Of USD 100

Honest language expert paid back his red-faced client saying, It was enough to be a millionaire for a day.
By James King March 15, 2021
Facebook
Twitter
Linkedin
Email 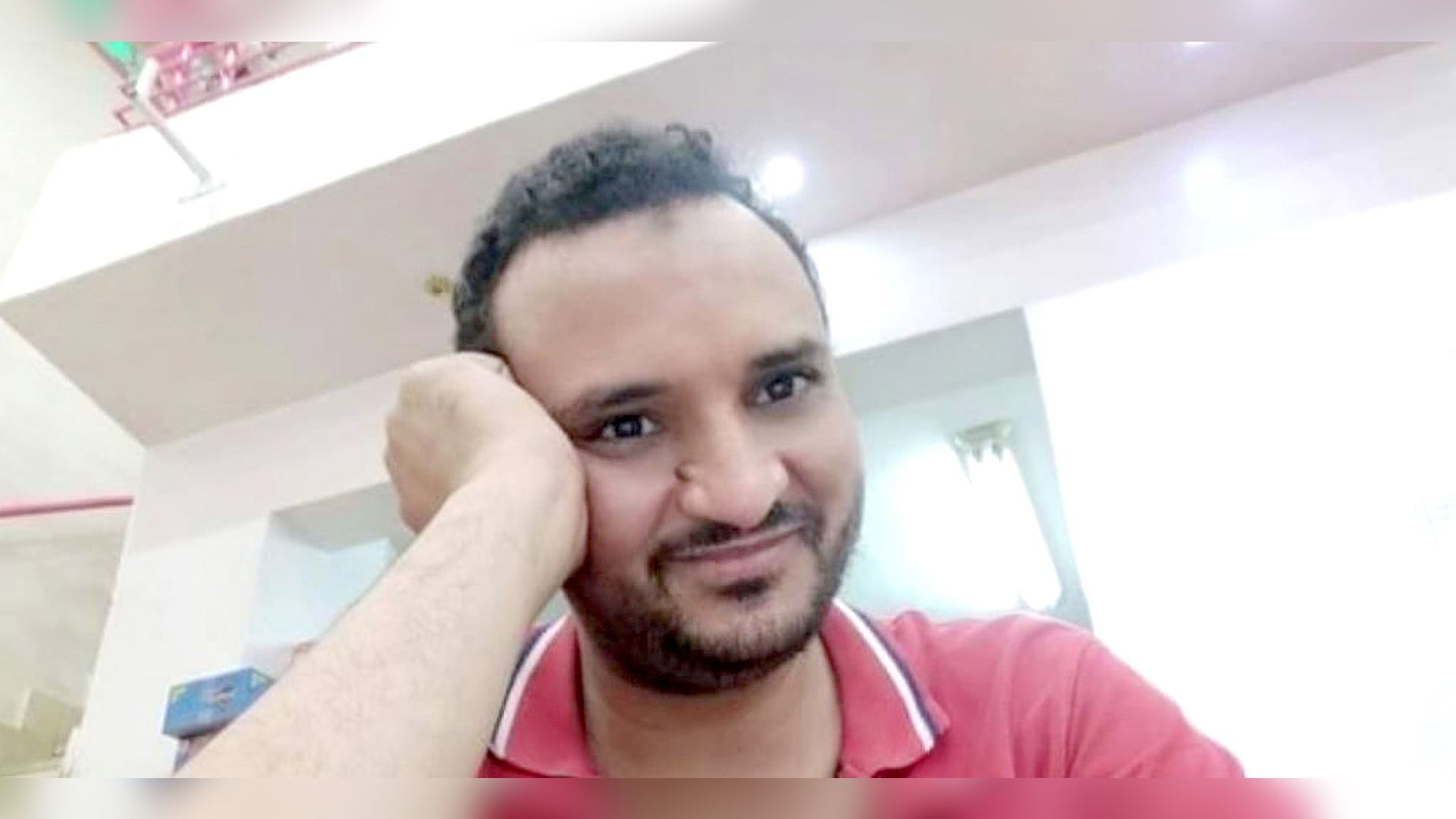 Ahmed Gad El-Rab who works as a translator in Belgium, returned 760,732 Euro to a Belgium company after they mistakenly sent the money into his bank account. (Newsflash)

BRUSSELS — A young Egyptian man who mistakenly received GBP 650,000 ($905,297.25) in his bank account from a Belgian company returned the money, thus becoming a social media hero.

He said that he did not hesitate for a moment to return it, and being a millionaire for a day was enough for him.

“I did not hesitate for a moment, and I contacted the bank to discuss the procedure for returning the sum to the company as quickly as possible,” said El-Rab.

The thoughtful man returned the huge sum and posted a picture of the transfer on social media on March 7. His kind act earned his post thousands of likes and comments.

El-Rab explained that he worked as a translator in an office in Belgium and was expecting to be paid a small fee for services, but instead was sent the whopping amount.

He said that company representatives contacted him about the apparent mistake after the money was credited to his account. They apologized for the error and asked the translator to return the money, which he happily did.

“There are people who are determined to ask me how much did you take and how much did you take and there are people who ask me how many TV meetings did you take, and the answer is no good, I swear, and this is the picture of the email of the translation office, and he tells me to deduct the amount of your bill only, and we returned the amount. We are two chariots, Masoudi two chariots, the cover means so we are in the prayers and may God protect us from the evil of the episodes May God protect you and protect you,” El-Rab wrote in a Facebook post along with a screenshot of an email from the company’s account department.

As per the reports, El-Rab was expecting to be paid EUR 100 ($119.30) for translating documents from Dutch to Arabic for the company Untranslate.

“It was enough that I became a millionaire for only 24 hours!” added El-Rab.

The highest complaints were regarding frauds.

“This statistic depicts the distribution of money transfer, money services, and virtual currencies complaints reported to Consumer Financial Protection Bureau in the United States in 2019. It was found that 38 percent of the complaints were about fraud or scams,” the report states.

Citizens on social media lauded El-Rab for his honesty. “ May Allah protect you, grant you, and compensate you well, Mr. Ahmed. Your honor is the best example of honesty and honesty and the application of Islam right in a time when trustees and honest people say,” wrote Abdullah Sabry Ghaly on El-Rab’s Facebook post.