The base was named after the communist philosopher, Freidrich Engels in 1952.
By Georgina Jadikovska March 15, 2021
Facebook
Twitter
Linkedin
Email 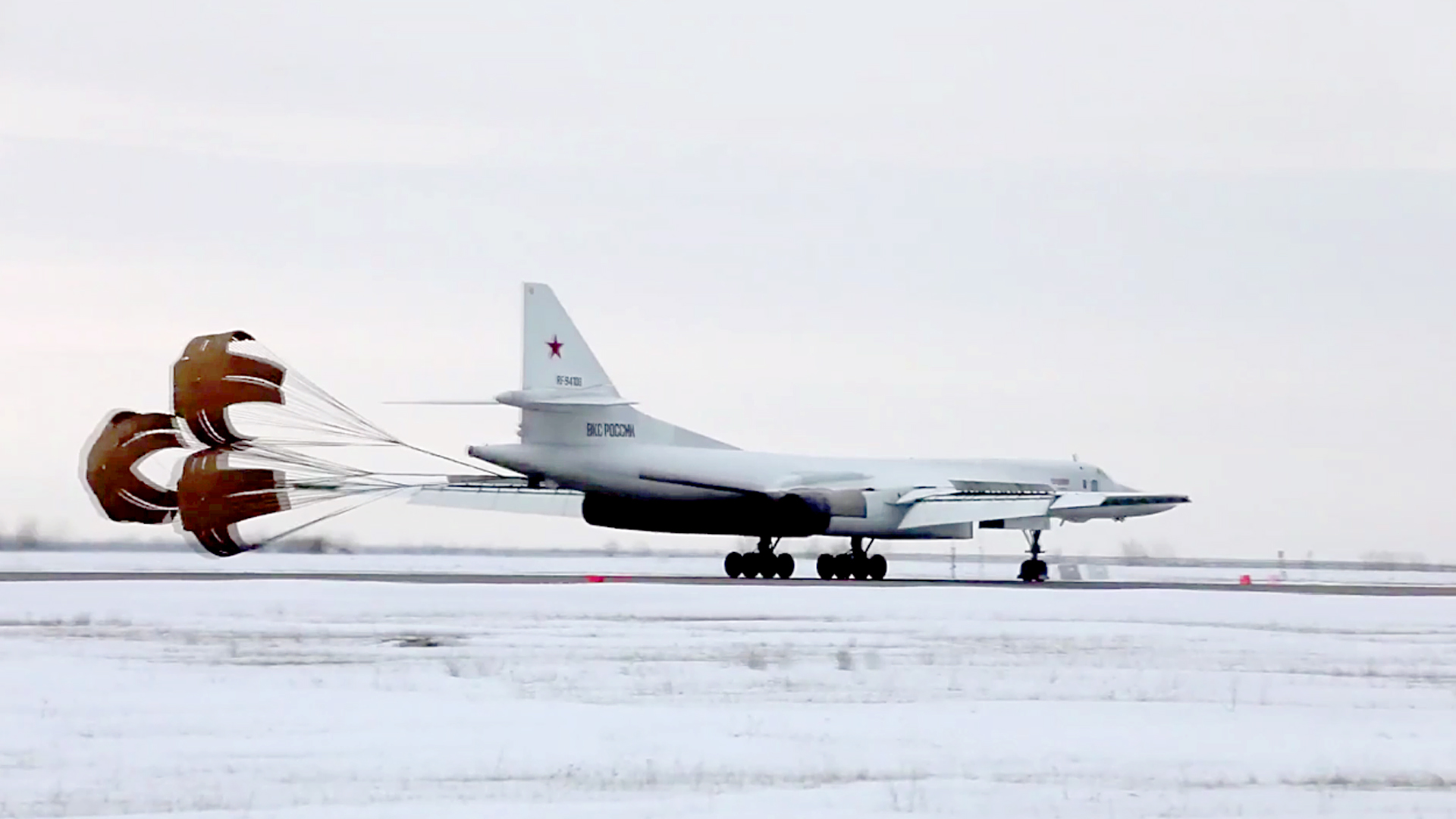 Picture shows one of the strategic bombers that flew from the Engels airfield in the Saratov region. (Ministry of Defense of Russia/Clipzilla)

ENGELS, Russia — The long-range aviation crews of the Russian Aerospace Forces conducted test trials on commander flights of strategic bombers in the Saratov Region of the Volga Federal District in the southeast of Russia on March 11.

Both strategic bombers were produced by Joint Stock Company Tupolev, which is a Russian aerospace and defense company headquartered in the Basmanny District of Russia’s capital Moscow.

“The purpose of the flights was to develop a methodology for preparing young flight personnel to perform various elements of training and tasks as intended,” said the official report of the Russian Aerospace Forces.

During the test flights, the crew members conducted basic as well as advanced tactics of flight training. These include take-offs, landings, air refueling, formation flights in various situations, including low altitudes and at night.

Command flights are traditionally aimed at improving the efficiency of organizing and ensuring flight safety and performing flight missions.

Officially known as Engels-2, the base where the training took place is located 8.7 miles (14 km) east of the Saratov Region, a major bomber operation base. It’s Russia’s sole operating location for the Tupolev Tu-160.

“The Tu-160 is characterized by low-mounted, swept-back, and tapered, variable geometry wings with large fixed-center section,” said The Federation of American Scientist in a report.

Its basic armament of short-range guided missiles and strategic cruise missiles enables it to deliver nuclear strikes to targets with preassigned coordinates. Once equipped with high-precision conventional weapons, the fighter jets can also be used against mobile or tactical targets. 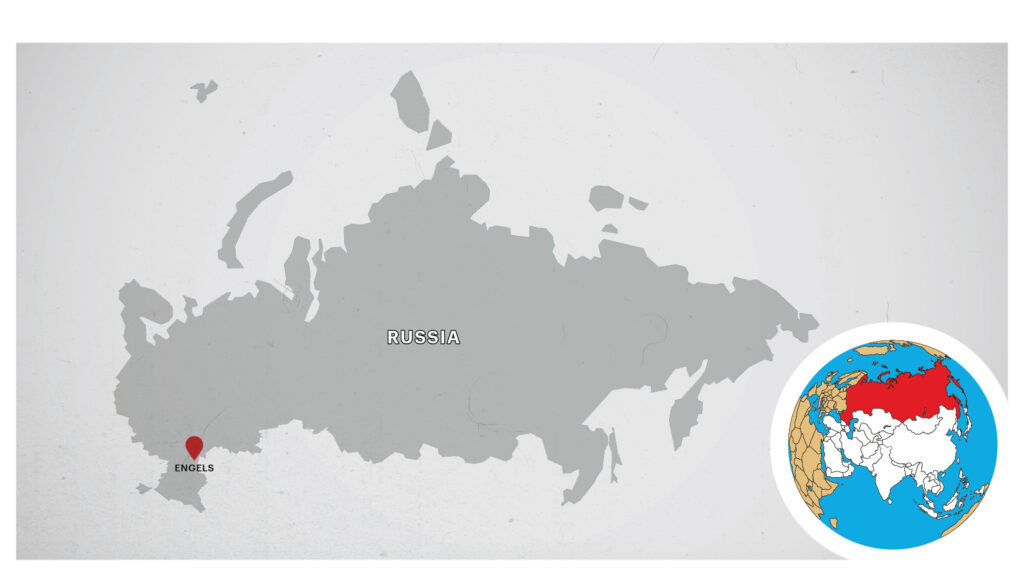 “The variable geometry wings (from 20 degrees up to 65 degrees) allows flight at supersonic and subsonic speeds—four NK-32 TRDDF [turbojet bypass engines with afterburners] of 25,000 kilograms-force power the T-160. The four turbofans, developed by OKB Kuznetsov in 1977, are mounted in pairs under the fixed-center section with square intakes and exhausts extending behind the wings trailing edges,” the report said.

The fuselage’s (nose of the aircraft) slim structure is marked by a long, pointed, slightly upturned nose section and a stepped canopy. “Tail flats are swept-back, tapered, and mid-mounted on the fin. The tail fin is back-tapered with a square tip and a fairing in the leading edge. The tail cone is located past the tail section.”