Video: Orphaned Manatee Who Released Back Into Open Waters After Rehabilitation

The manatee was discovered during the rescue operation in Florida.
By Maja Mishevska March 15, 2021
Facebook
Twitter
Linkedin
Email 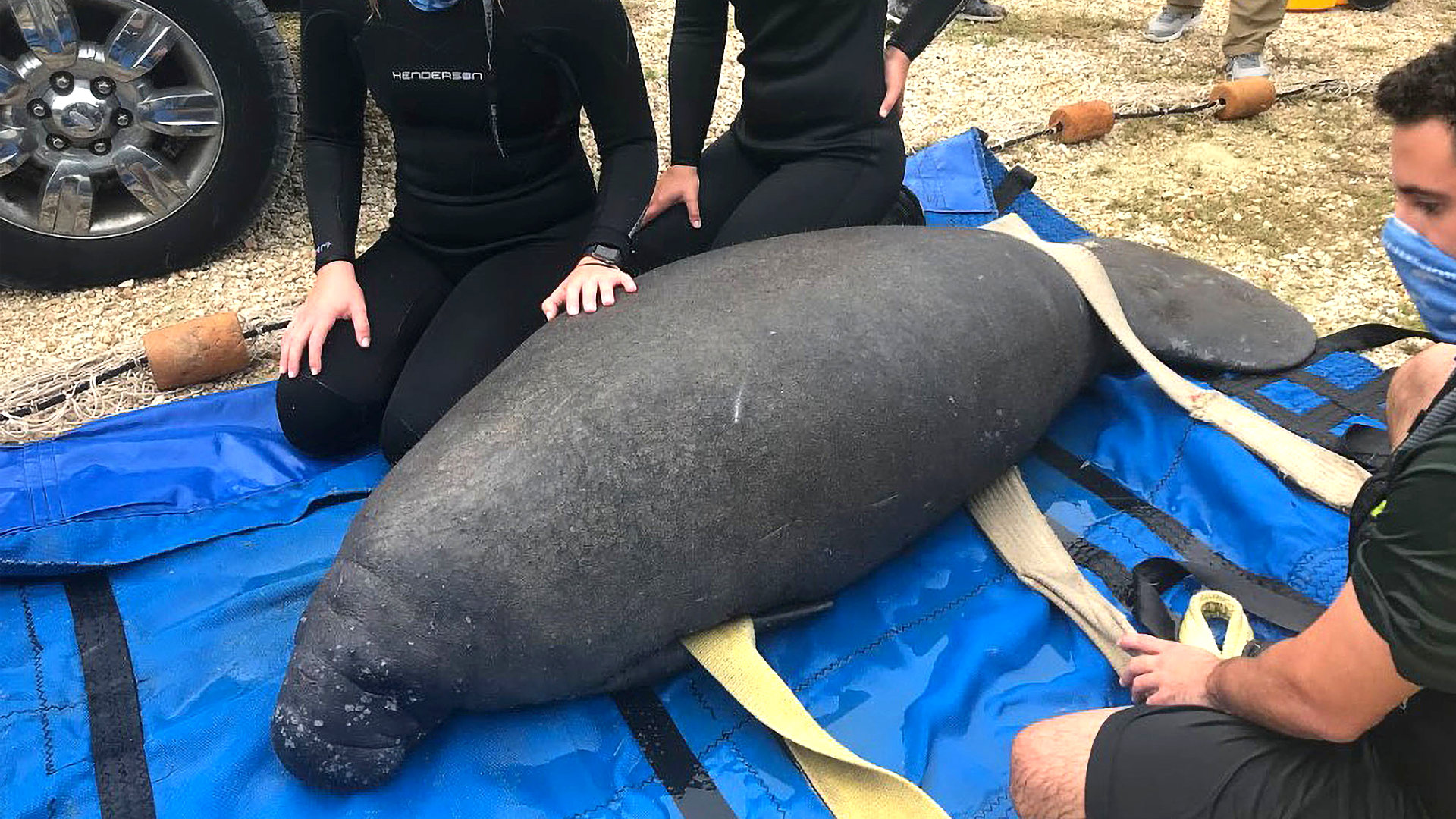 ISLAMORADA, FL. — An orphaned manatee calf rescued off the Florida coast was finally released back into the waters after its two-month rehabilitation period.

The calf named Rhino was rescued by members of the Dolphin Research Centre‘s Manatee Rescue Team and the Florida Fish & Wildlife Conservation Commission on Dec 6, last year, after the male manatee’s mother was hit by a boat which led to her death.

“The manatee was between one and two years old and between 1.8 and 2 meters long, weighing in at 215kg (474 lbs),” said the Dolphin Research Centre.

A day before the actual rescue from the Angler’s House Marina in Islamorada, Rhino was spotted alongside his dead mother. By the time the rescue teams arrived on the scene, the orphaned calf was found all by himself.

“His mother did not survive her injuries from the boat strike,” said the rescuers of the calf.

After its rehabilitation at the Miami Seaquarium, Rhino and another orphaned calf named Chipmunk were released back into the Florida Keys waters on Mar 3. Chipmunk was previously found very emaciated in the Homestead area in Miami.

The non-profit organization’s activities are funded by admission and program fees and private donors and members.

Founded in 1984, Dolphin Research Centre is home to a family of dolphins and California sea lions. Located at 58,901 (mile marker 59) Overseas Highway, Grassy Key, Florida, the center is open daily for the public to see narrated behavior sessions and educational presentations and participate in interactive programs with the dolphins.

The West Indian manatee ranges from the Caribbean basin, including the south-eastern United States, eastern Mexico, eastern Central America, north-eastern South America, and the Greater Antilles. Due to their eating habits, manatees are nicknamed “sea cows” because they eat seagrass and other aquatic plants. 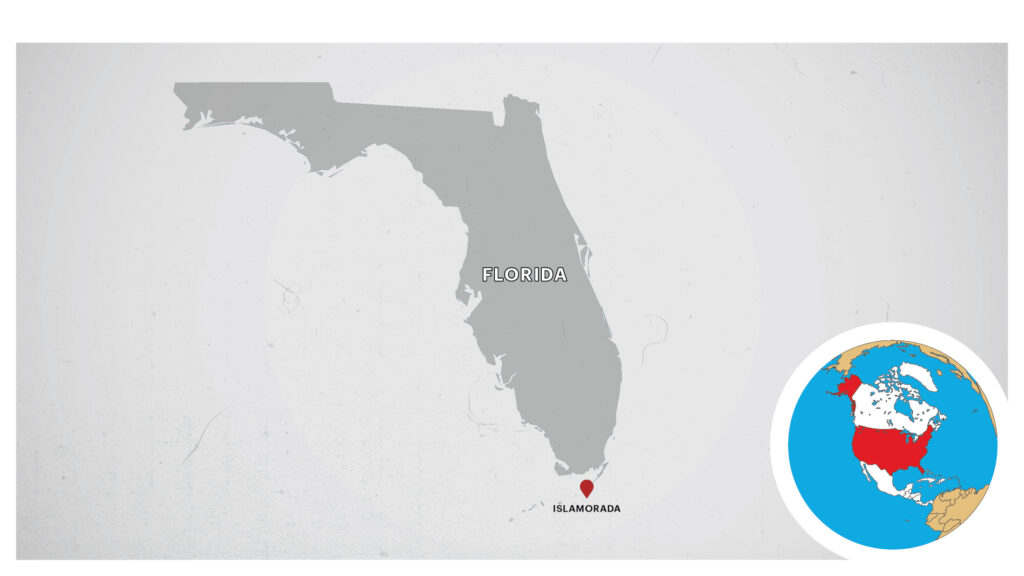 Stella said that in addition to being one of the most highly respected education and research facilities in the world, we are an accredited member of the Alliance of Marine Mammal Parks and Aquariums.”

The report further says: “When aerial surveys began in 1991, there were an estimated 1,267 manatees in Florida. Today there are more than 6,300 in Florida, representing a significant increase over the past 25 years.”