Lions still exist in 28 African countries and one Asian country. 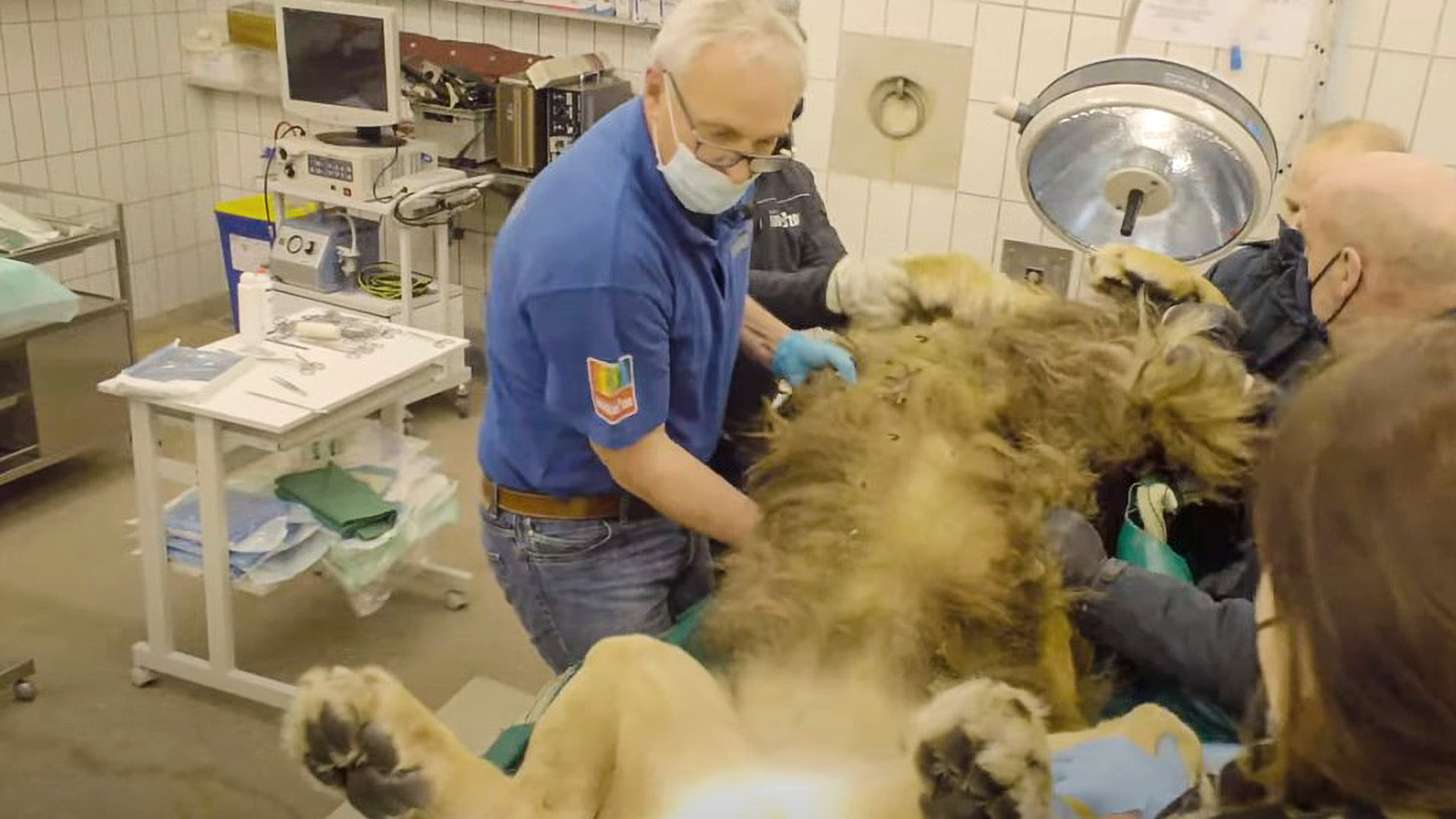 ARNHEM, Netherlands – A lion from Burgers’ Zoo had to undergo a vasectomy procedure to keep the animal population under check.

The 11-year-old male lion named Thor is the father of five cubs with two partners in the past year and had to go under the knife on March 11 in the early morning.

The chief vet performed the procedure at the Royal Burgers’ Zoo, Henk Luten.

“Why are we doing it? Because he’s a proven breeder,” said Luten. “We have a lot of offspring, and we don’t want to have him overpopulating the genetic pool.”

Realizing they would be facing overpopulation in the zoo that already has eight lions, and since Thor had already fathered five cubs last year (a twin and a triplet), Luten decided to go for the vasectomy.

The twins were born on July 27 last year, and the triplets were born four months later. Four of the cubs were female, and one was male.

Luten explained why the zoo favored vasectomy over castration. “Both testicles are removed in the case of castration and that causes less testosterone to be produced, which in turn causes the lion’s mane to fall out,” he said.

“After a successful vasectomy operation, the lion is allowed to return to its enclosure. To reverse the anesthesia used in the procedure, the lion is given a simple remedy that quickly awakes him.”

Lions breed pretty well in European zoos, although the number of lions is dropping drastically in the wild.

According to WWF, the wild lion population has declined by 40 percent in the last few decades. Loss of habitat, poaching, illegal hunting, and lion body parts being used in traditional Asian medicine all play a role in this significant decline.

As per reports from Panthera, currently, lions are extinct in 26 African countries, have vanished from over 95 percent of their historic range, and experts estimate that there are only about 20,000 left in the wild. Though lions still exist in 28 African countries and one Asian country, only six protected area complexes support more than 1,000 lions. 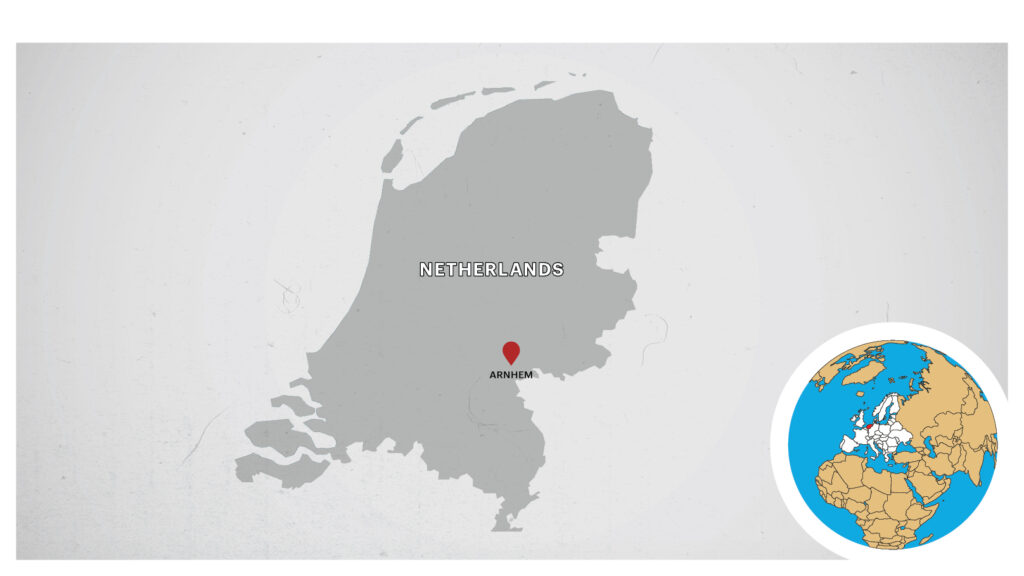 “Lions are currently listed as ‘Vulnerable’ on the International Union for the Conservation of Nature Red List of Threatened Species,” states the report. “In West Africa, the species is now classified as ‘Critically Endangered.’ Any further rapid reclines may see lions listed as “Endangered” across their range.”

Lions are most significantly impacted by illegal bushmeat hunting and body part trade, conflict with local people due to livestock depredation, habitat loss and fragmentation, and to a lesser extent by unsustainable trophy hunting. The rise of poaching for body parts is especially alarming and might mean the end of many smaller, less well-protected lion populations.