Midwifery Is A Centuries-Old Tradition In Mexico

Women seeking a personalized connection with whoever delivers their babies are turning to midwifery.
By Vanessa Sam and Christian Valera Rebolledo March 15, 2021
Facebook
Twitter
Linkedin
Email 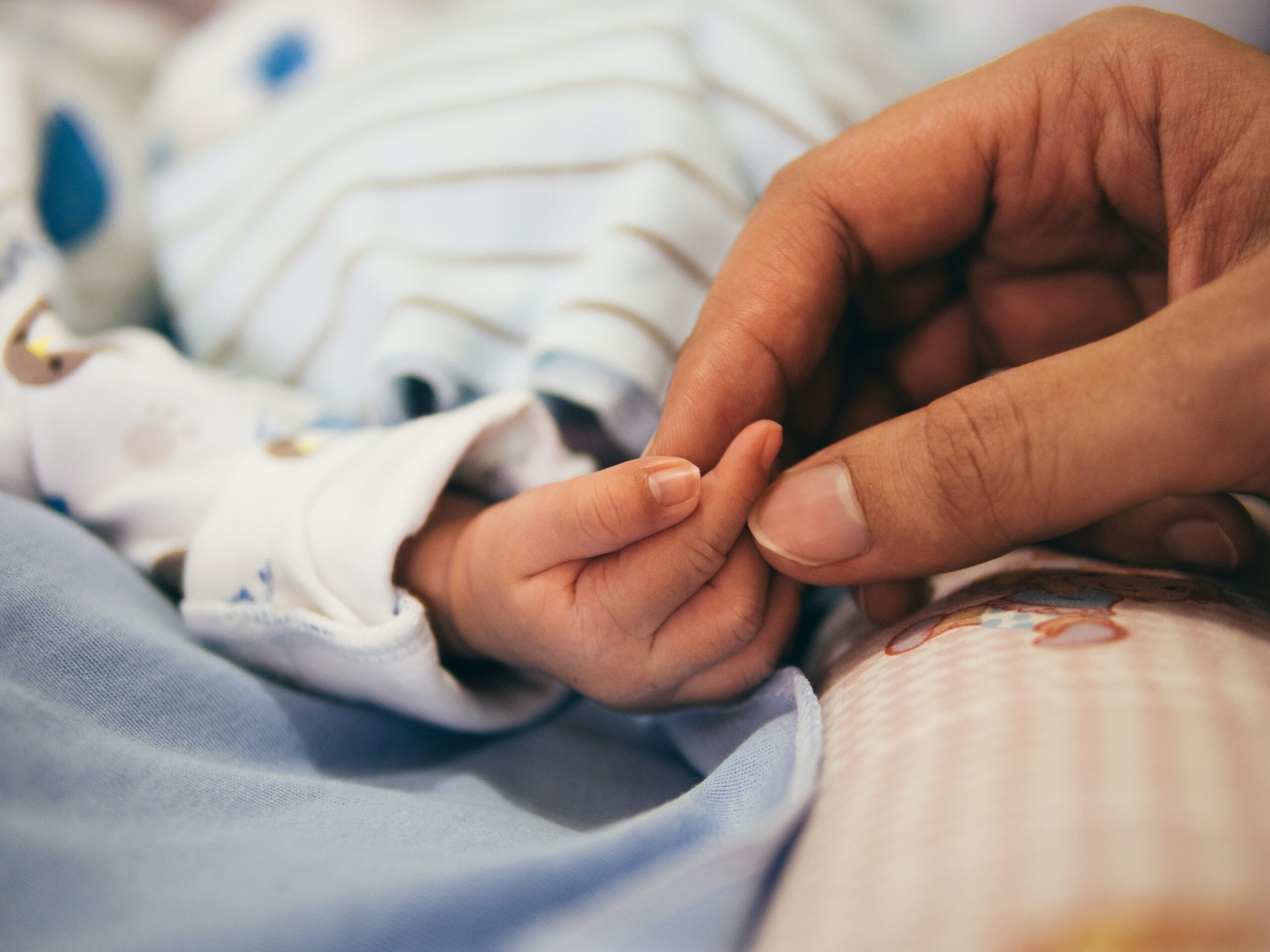 The birth of a baby is an important moment. Midwives share their experience and ancient knowledge, as well as their companionship with mothers. (Aditya Romansa/Unsplash)

Considered Intangible Cultural Heritage by UNESCO, midwifery has contributed much to obstetrical knowledge. In Mexico, it is a centuries-old tradition. Midwives were highly respected figures in pre-Hispanic Mexico and still are among indigenous communities.

The Florentine Codex, a Nahuatl and Spanish document that dates back to the 16th century, features midwives’ work and knowledge, from taking care of the pregnant mother to delivering the baby.

The midwife’s work did not end after delivering the newborn. She usually gave the children welcoming words, explaining the world’s challenges and advising them on how to solve particular problems. Then she blessed the mother and consulted the fortune of the newborn with the doomsayers.

Their care continued during lactation, and they were part of the upbringing in the first two years of life.

Mexico’s indigenous communities still regard midwives as carriers of knowledge. Women use their services sometimes because they lack access to hospitals, but often because they trust their local midwives more than doctors that they may see just a few times.

“I don’t think the trade will disappear in highly marginalized, rural areas,” said Horacio Barradas, a Mexican sociologist from the Universidad Veracruzana. “Over the years, governments had to recognize midwives because they continue to operate in forgotten regions.”

Today, their job is to advise mothers on the best way to connect with their babies in the womb: singing and talking to them. They also advise couples on intimate care and fertility. Midwives often provide a woman’s understanding during pregnancy, removing fear and reassuring new mothers or women who have discomfort or ailments.

“I had seven boys; only the last three were born in the hospital. In the past, midwives helped you,” said Julia Velasco, a 93-year-old woman from Veracruz. “When the labor pains started, you sent for them, and they came prepared. It was common. It did not look strange, and the children arrived well. They were all delivered well and grew up well.”

Formerly, midwives performed rituals that ranged from a relaxing massage to a bath with herbs for the women’s body to return to its normal state after giving birth.

Some midwives today have incorporated into their practice the advances of Western medicine. Today, traditional midwifery is becoming popular among women who want more personalized attention and wish to connect with the person who cares for them.

«Previous Post
The Morisma Of Guadalupe: A Ritual Confrontation Between Moors And Christians»Next Post
Marzipan: Mexican Creativity Made Sweet