An 8.3-ton peanut marzipan celebrated the 75th anniversary of the factory that positioned this sweet among Mexicans.
By Carlos Ramírez and Vanessa Sam March 15, 2021
Facebook
Twitter
Linkedin
Email 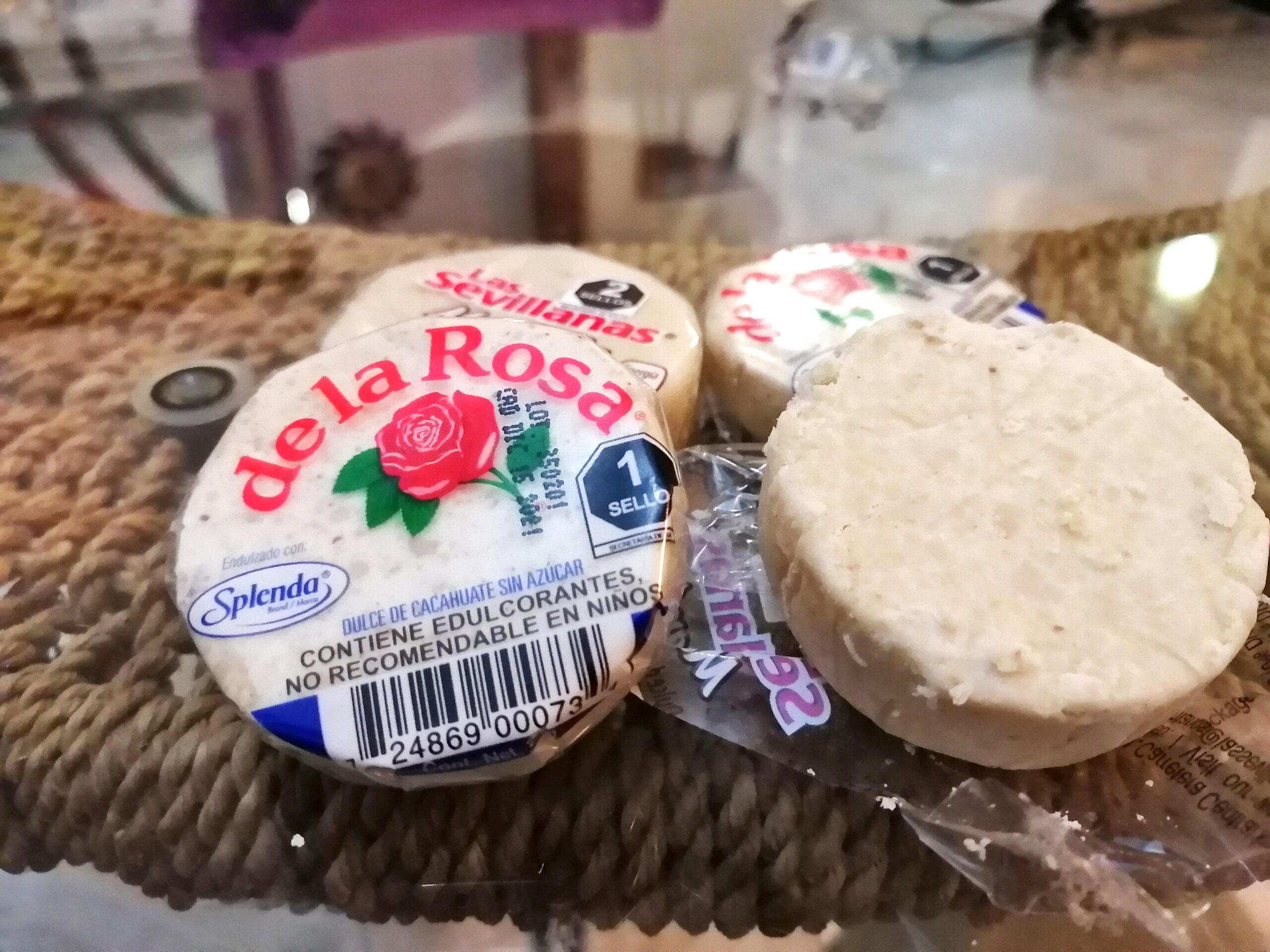 Although marzipan is not a Mexican creation, the sweet is very popular in the country. The conquistadors brought to the Americas this sweet born in Toledo, Spain.

The Spanish recipe for marzipan calls for sugar, almonds and eggs. Spaniards bake it to give it consistency and shape. Mexicans adopted the recipe and, in the mid-20th century, took it to another level, replacing almonds with peanuts and making some other changes.

The company that popularized this particular marzipan style is the De la Rosa factory, based in Jalisco, Mexico.

Jesús Michel González and his family, owners of the factory, began making handmade candy at their house in 1942, according to De la Rosa’s website. At first, the company distributed their marzipan version in Mexico, and now they sell it in the United States, Canada, Latin America, Europe and the Middle East.

Such is its popularity that, in 2018, Dulces de la Rosa broke a Guinness Record preparing an 8.3-ton peanut marzipan in celebration of its 75th anniversary.

Marzipan is a very versatile sweet that caters to all ages, said Liliana Chávez Olvera, a saleswoman at the Selene candy store in Boca del Río, Veracruz.

“In recent years, there has been a fairly significant rise in its consumption because people have managed to include marzipan in various recipes for pastry or cafeteria drinks,” said Chávez Olvera.

When it comes to incorporating marzipan into new recipes, Mexicans’ creativity seems to have no limits.

“In my bakery, I use it as a cake filling in one of the cakes that my clients request the most,” said Adriana Heredia, a 40-year-old pastry chef and owner of the El Toque Dulce bakery in Veracruz. “It is a tres-leches cake. After covering it with whipped cream, I sprinkle more marzipan on top, which gives it a lovely presentation.”

Jellies, shakes or frappés have not escaped the creativity of marzipan’s lovers.

Roast the peanuts on a pan over low heat to intensify their flavor. Grind them in a blender to a fine powder. The peanuts will release their natural oil. Add the powdered sugar little by little, stopping the blender every time the mix sticks to the end of the jar. You are looking for a soft but firm dough without lumps. Finally, knead the mixture with your hands, divide it and shape it into individual pieces. Let them sit for at least an hour in the refrigerator to harden.