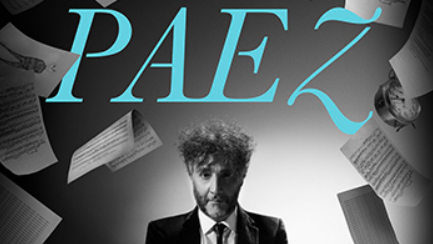 The documentary about the legendary singer chronicles Ronstadt’s life and career from her childhood in Tucson, Arizona, through her successful decades-long career in music, film, television and theater, to her retirement a decade ago, due to Parkinson’s disease. An independently minded artist, she recorded various music genres, including Mexican music, in honor of her heritage.

Bad Bunny received the award for best Latin pop or urban album, a category that included the urban genre for the first time. The Puerto Rican singer won the honor with “YHLQMDLG,” an acronym that stands for Yo Hago Lo Que Me Da La Gana, or I do whatever I want.

“YHLQMDLG” was the first of three albums released by the rapper and reggaeton singer during the pandemic, reaching No. 2 on Billboard — the highest-ranked Spanish-language album at the time. Released singles from the album include “Vete,” “Ignorantes,” “La Difícil” and “Yo Perreo Sola.”

In other awards with Latino connections, Panamanian musician Danilo Pérez won a gramophone for best jazz vocal album for his collaboration with Kurt Elling in “Secrets Are the Best Stories.”

Hosted by comedian Trevor Noah, the 63rd Grammy Awards ceremony was held in and around the Staples Center in downtown Los Angeles.