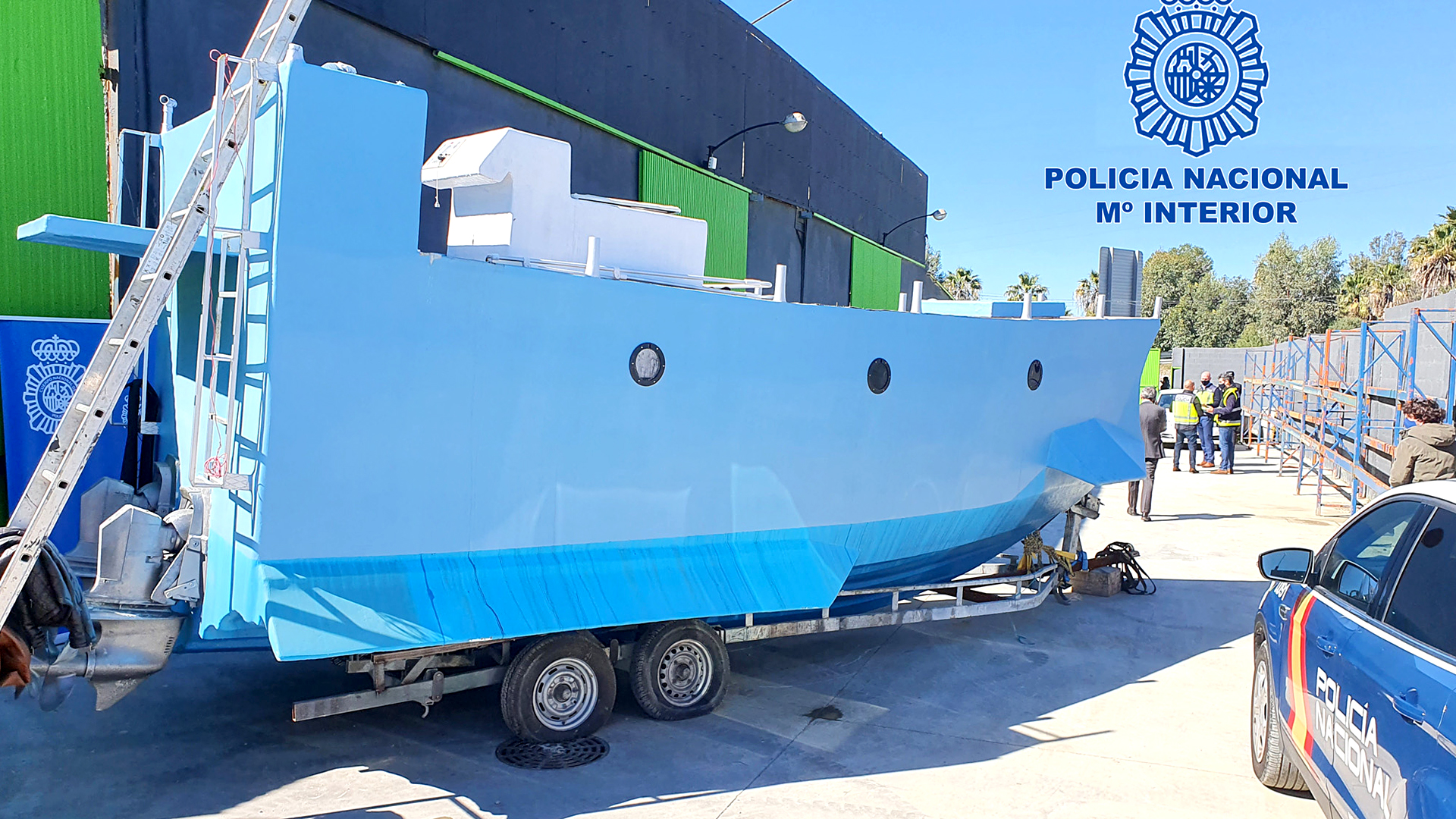 The submarine seized in Spain that was ready to be used to transport drugs. (Newsflash)

MÁLAGA, Spain — The Spanish authorities have seized a narco-submarine designed to carry more than two tons of illegal cargo Andalusia on the Costa del Sol in Malaga’s southern province.

Video footage of the police officials planning to catch the suspects of the 30-feet (9 meters) long submarine has been circulated. This is the first narco submarine ever confiscated by Spanish authorities in a raid with the British NCA’s cooperation and the American Customs and Border Protection.

“The semi-submersible vessel was not yet finished and, according to our investigation, was going to be used by the alleged criminals to put to sea a larger ‘mothership,’” said Rafael Perez, general commissioner of the Judicial Police at a press conference.

The confiscation led to the arrest of 52 drug trafficking suspects and the seizure of nearly three tonnes of drugs.

The craft of the submarine was made of fiberglass and plywood panels attached with a structural frame. The submarine had three portholes on one side and was painted in light blue. It had two inboard 200 horsepower engines.

“The submarine was set to take shipments of cocaine and then transport them to Spanish shores,” said Perez.

The National Police of Spain reported the incident on their Twitter handle. “The seized submarine was presented in the municipality of San Roque. “We present the first semi-submersible boat located in Spain prepared for drug trafficking. Intervened in a macro-operation that has made it possible to arrest the 52 members of a network dedicated to producing and distributing narcotics,” read the tweet on Mar.12.

“Madrid’s largest cocaine network broken up. 12 arrested en Badajoz, Guadalajara, Madrid, Malaga and Valencia, 600kg of cocaine seized. The accused were so dangerous that the GEO had to intervene,” read another tweet. 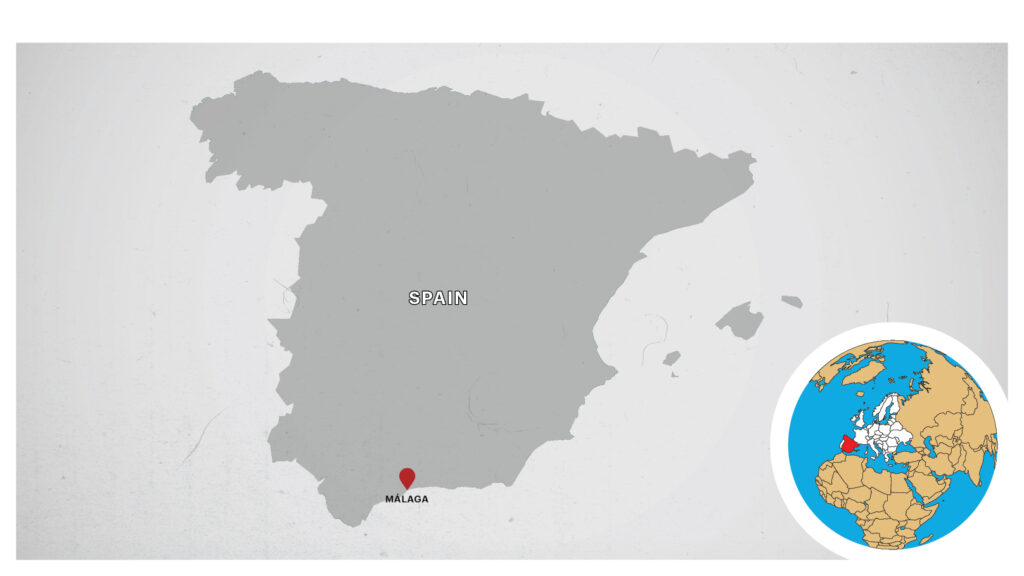 The investigation began last year when the authorities seized three tonnes (6,600 lbs) of cocaine in Colombia destined for Spain. It came as a part of a wider drug bust involving Europol and police in Britain, America, Colombia, Netherlands, and Portugal.

The operation, dubbed FERRO, saw more than 300 Spanish national police officers and agents of five international anti-drug agencies take part. Among them were agents from Colombia, the United States Customs and Border Protection, and the British National Crime Agency.

The investigation took over a year and a half and was coordinated by Europol.

In the recent past, similar drug-smuggling vessels have been discovered in the Atlantic Ocean, especially from Central and South America.

Spain accounts for 3.7 percent of the world’s cocaine seizure, the second-largest figure in Europe after Belgium. The cannabis resin is also shipped from Morocco into Spain before smuggled to other markets in Europe.