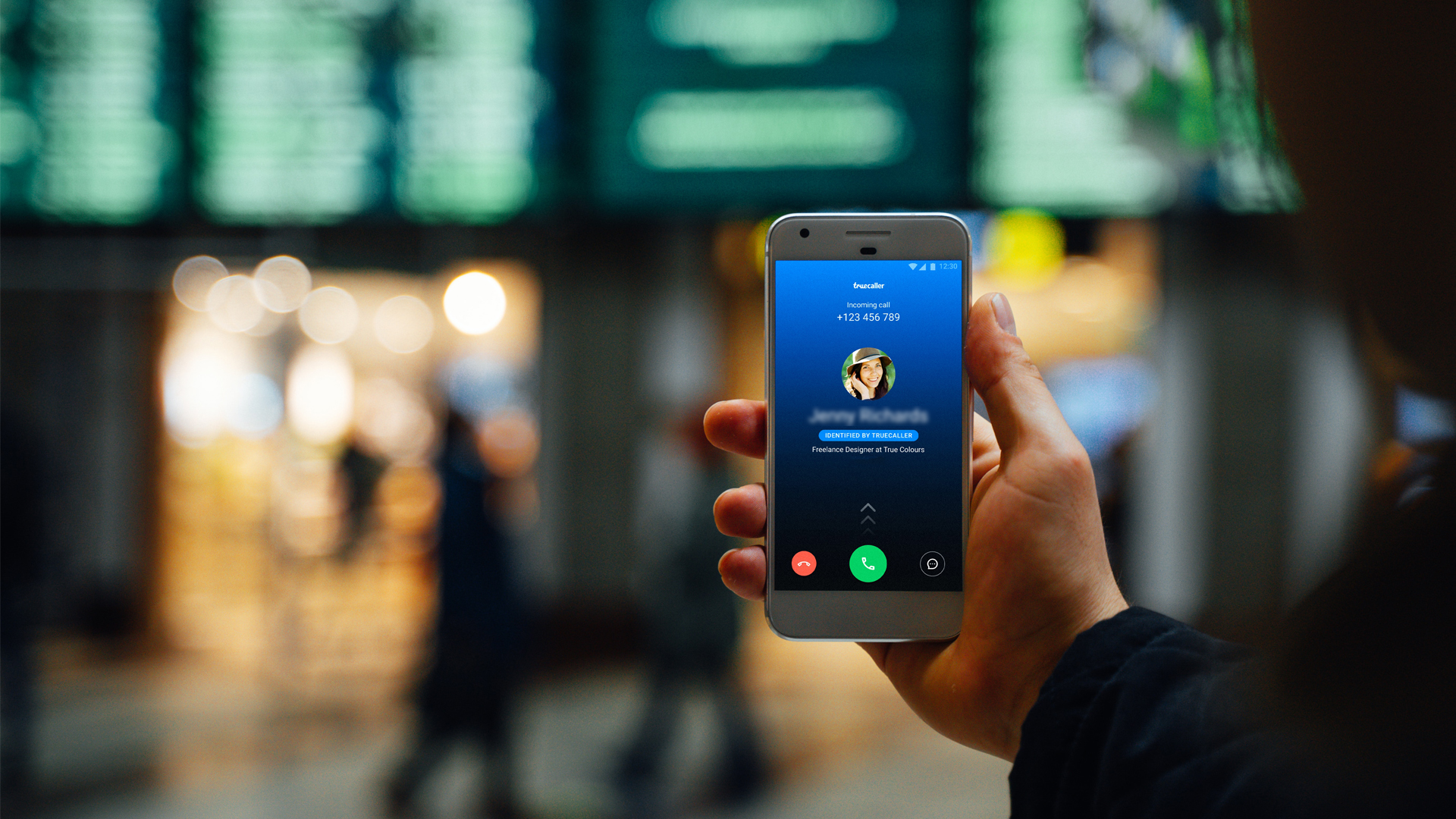 A person accessing a phone call on the Truecaller application. (Lindsey LaMont/Unsplash)

PUNE, India — Caller-identification app Truecaller has shut down its UPI (United Payments Interface) services, Truecaller Pay, in India after four years. Truecaller will continue to offer digital loans on the app, while the Truecaller Pay UPI ID will be deregistered.

India is the fastest-growing digital payments market in the world and UPI, launched in 2016, has become the de-facto payment method in the country. It hit over 2 billion transactions a month last year. UPI was set up by the National Payments Corporation of India (NPCI) to increase the adoption of digital transactions.

Truecaller will focus its investments on products in areas such as communications, safety, and trust, a company spokesperson told Zenger News. The decision to let users use third-party UPI apps has not been made yet, the spokesperson said.

“When we first launched Truecaller Pay UPI services in India in 2017, the ecosystem looked very different from what it is today. The country was going through demonetization and the government was taking major steps to digitize the economy. At that time, we felt that we had a big opportunity to make an impact by creating a way for our users to transact,” the Truecaller spokesperson told Zenger News. 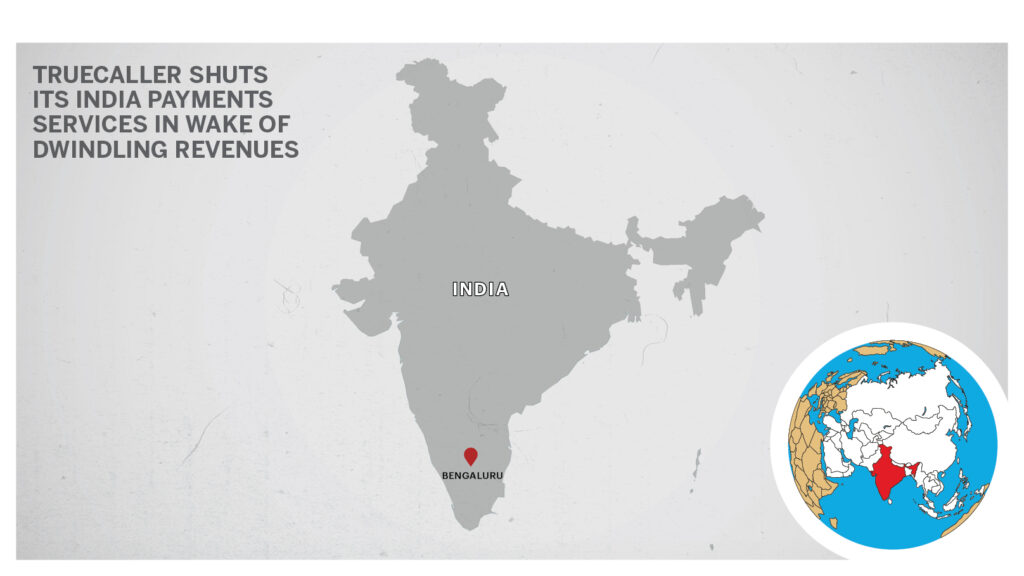 Truecaller partnered with ICICI Bank for its UPI payment services and was hit with controversy in 2019 after users said Truecaller registered UPI IDs for users without their consent. The company said it was a bug in the app’s Android version and discontinued the update.

At its peak, Truecaller Pay had 20 million active registered UPI users out of its total user base of over 200 million users in India. User data including transaction history, UPI, and account information will be deleted from Truecaller systems after 180 days as mandated by regulation.

“We have identified several other opportunities where we believe we are uniquely positioned to serve the community. The potential impact of such investment would be significantly higher compared to that of payments where many companies are already contributing,” the Truecaller spokesperson said.

“To summarise, this is a strategic decision to deprioritize payments, and focus on products & solutions that can help create significantly more impact in areas like communication, trust, and safety.”

This month, Truecaller launched Guardians, a personal safety app where users can share their locations, contacts, and battery levels with their ‘guardians’, to enable tracking.

“All businesses are trying to capture financial transactions and thus a payment solution is what the digital world is moving to. In India since 2020, 3 players have dominated the market. For smaller players, unless there is a contextual solution or a different customer class to service, it is becoming very difficult to have adoption. Having a generic payment solution may not be the right approach for new entrants in India,” Sreedhar Prasad, independent internet business expert, told Zenger News.

Truecaller bought payments startup Chillr in 2018 to further push into the digital payments ecosystem and increase the adoption of mobile payments among its users. Facebook-owned WhatsApp also struggled to launch WhatsApp Pay in India for nearly two years before finally launching in Nov. 2020.

“Truecaller purchased Kochi-based start-up Chillr with the view that if we create a layer on top of it, it should make sense. But users looked at Truecaller from one standpoint, which is specific to identity,” Abhishant Pant, angel investor and fintech expert, told Zenger News.

Even as the UPI payments space was getting crowded with stiff competition, the Indian government in 2019 said no Merchant Discount Rates (MDR) would be applicable on payments through UPI and RuPay credit cards from Jan. 1, 2020. This move was decried by industry bodies who said it would harm the payments’ ecosystem.

A merchant discount rate is paid by merchants and is typically split between the issuing bank, the payment network, and the acquirer bank. MDR is paid as a percentage of each transaction. Without MDR, financial institutions lack the incentive to maintain servers and build information technology infrastructure.

“For a certain period, one-and-a-half-years now, MDR went away. So any incentive that Truecaller had of going in-depth with a consumer to look at the continuation of payments API [application programming interface] stopped making sense. First, I could never gather as many customers, second, the customers who came when they made transactions, I didn’t make money on. And it ended up reaching the point where whatever money spent buying Chillr turned out to be a value that made no sense to Truecaller over a period of time,” Pant told Zenger News.

In February 2021, India’s finance minister announced an INR 1,500 crore ($206,357) scheme to boost digital payments in the country. The details of how the scheme will be used have not yet been announced. Users and merchants only need one UPI app to cater to all their requirements, making it increasingly difficult for newcomers to gain footing.

“How will one get a foothold at all? They need to make themselves visible, so they are seen. Even if you are seen, you as a customer won’t say I will use X, Y, Z payment. That will make it difficult for anyone to have a play. It’s not need-driven, the basic piece is already solved for. UPI already solved the value chain for people,” Abhishant Pant said.