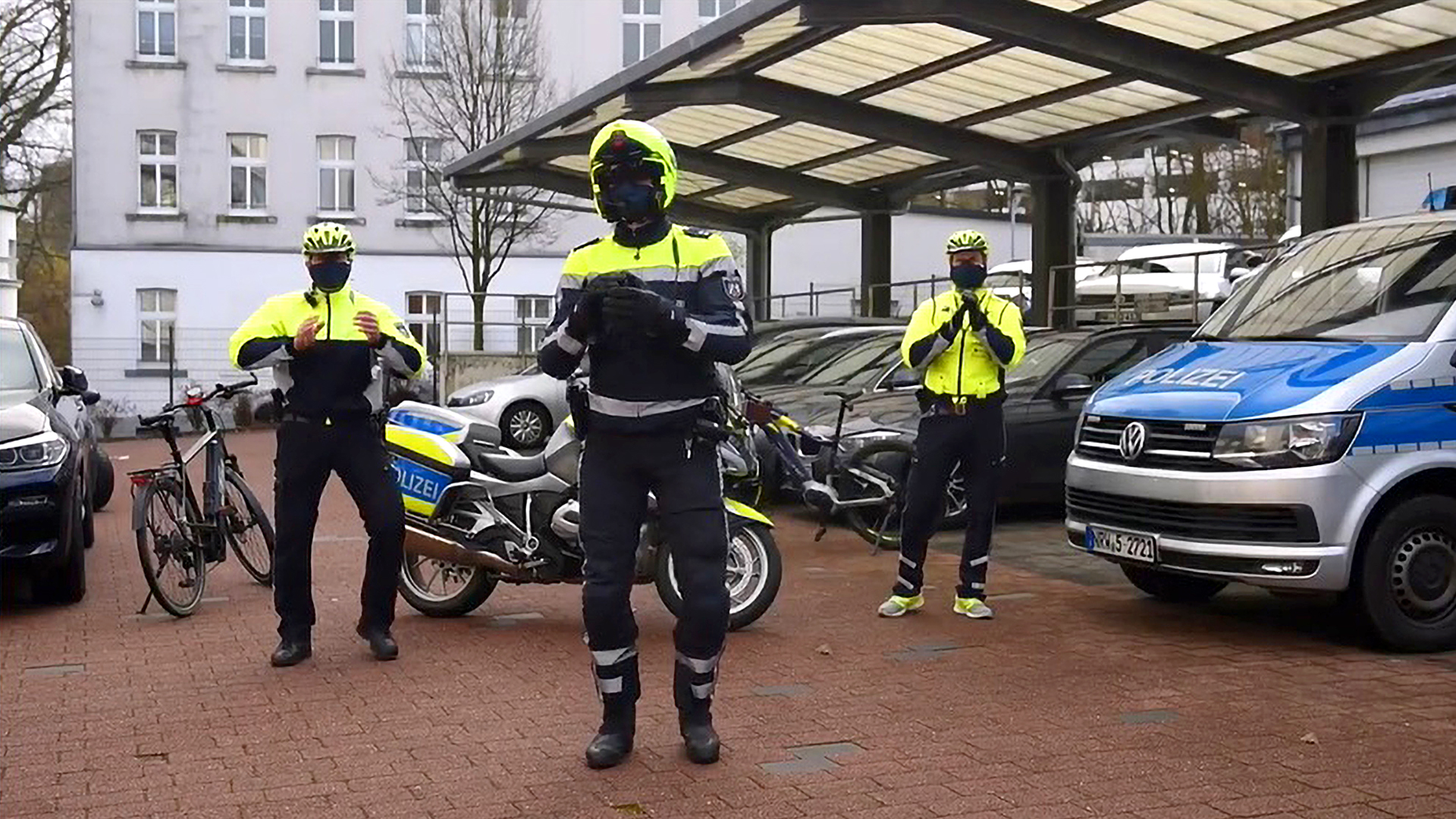 Employees from the Markischer Kreis Police Department dancing to the 'Jerusalema challenge'. (@polizei.nrw.mk/Newsflash)

ARNSBERG, Germany — In a first, American multinational entertainment and record label conglomerate Warner Music Group was criticized online for demanding license fees for the videos uploaded on YouTube and TikTok as part of the “Jerusalema Challenge.”

The challenge had brought people from different parts of the world together during the pandemic when they shot videos dancing to the song “Jerusalema” by Master KG, the South African singer.

The frontline workers in Germany – nurses, doctors, police, and firemen – who had used the song without any prior consent in their videos to cheer up people during the dark pandemic phase were charged with hefty bills over “copyright breaches” by the music company.

Warner Music’s move triggered sharp criticism on its Facebook page, and many followers accused the company of shameful behavior.

“You bought the Jerusalema song, and now you charge all the dancers, though this song got famous only by them. The song once spread love, you now create hate,” wrote one netizen.

“I hope that every single person worldwide will boycott Warner Music for having behaved so shabbily regarding the Jerusalema challenge. Shame on you Warner Music!” read another comment.

Warner Music defended itself by stating the need to secure a license required to support the artists.

“German organizations need to secure a license which is used to support artists and performers during the pandemic,” it said. 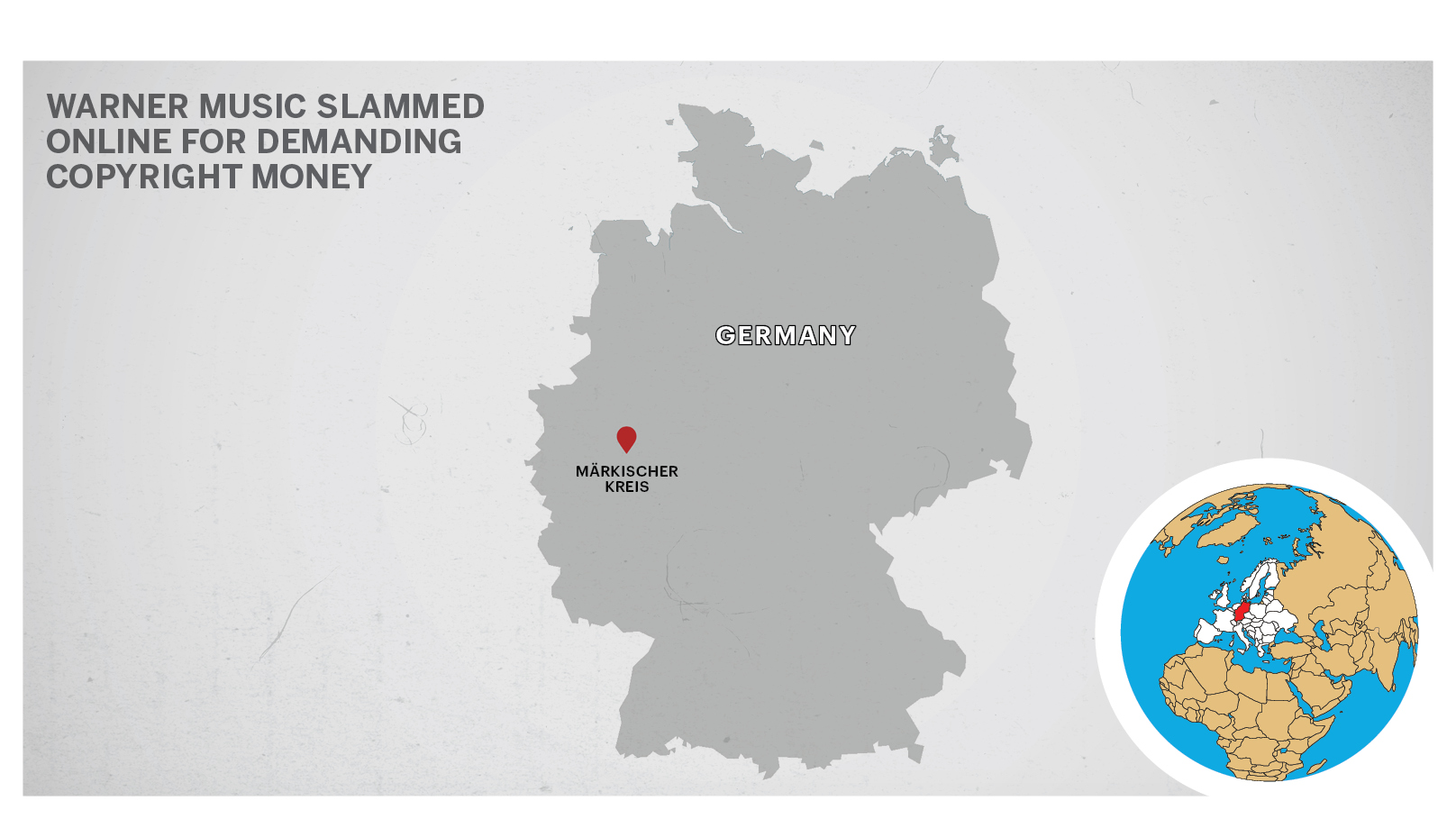 Markischer Kreis Police Department was one of the groups that performed the online challenge. The government of the German state of North Rhine-Westphalia had to pay EUR 2,675 ($3,200) to Warner Music for the rights to use the song by the different police organizations.

The Social Democratic Party of Germany inquired about the license fees after Warner Music’s demands.

“The music had to be bought separately from the rights holder as it’s a song from the official charts,” said a representative from the ministry.

Different videos from Germany, including the Markischer Kreis Police Department’s video footage, were released last year during the pandemic when the challenge’s craze was at its peak. For instance, the video where the police department’s forensics wing danced to the song reached almost 10 million views on YouTube.

The challenge kept people motivated and cheerful despite the tragedy and uncertainty everyone was going through.

Experts and citizens have differing views over the issue.

Some legal experts believe that Warner Music is right to have asked for license fees regarding the copyright breaches as “the song is protected by copyright and cannot be distributed without consent.” Further, the music industry was hit by the pandemic, and using a song without permission would lead to a loss in royalties for the musician.

Netizens, however, believe it was the challenge that brought fame and popularity to the song in the first place, and both the music company and the singer garnered profits from them.