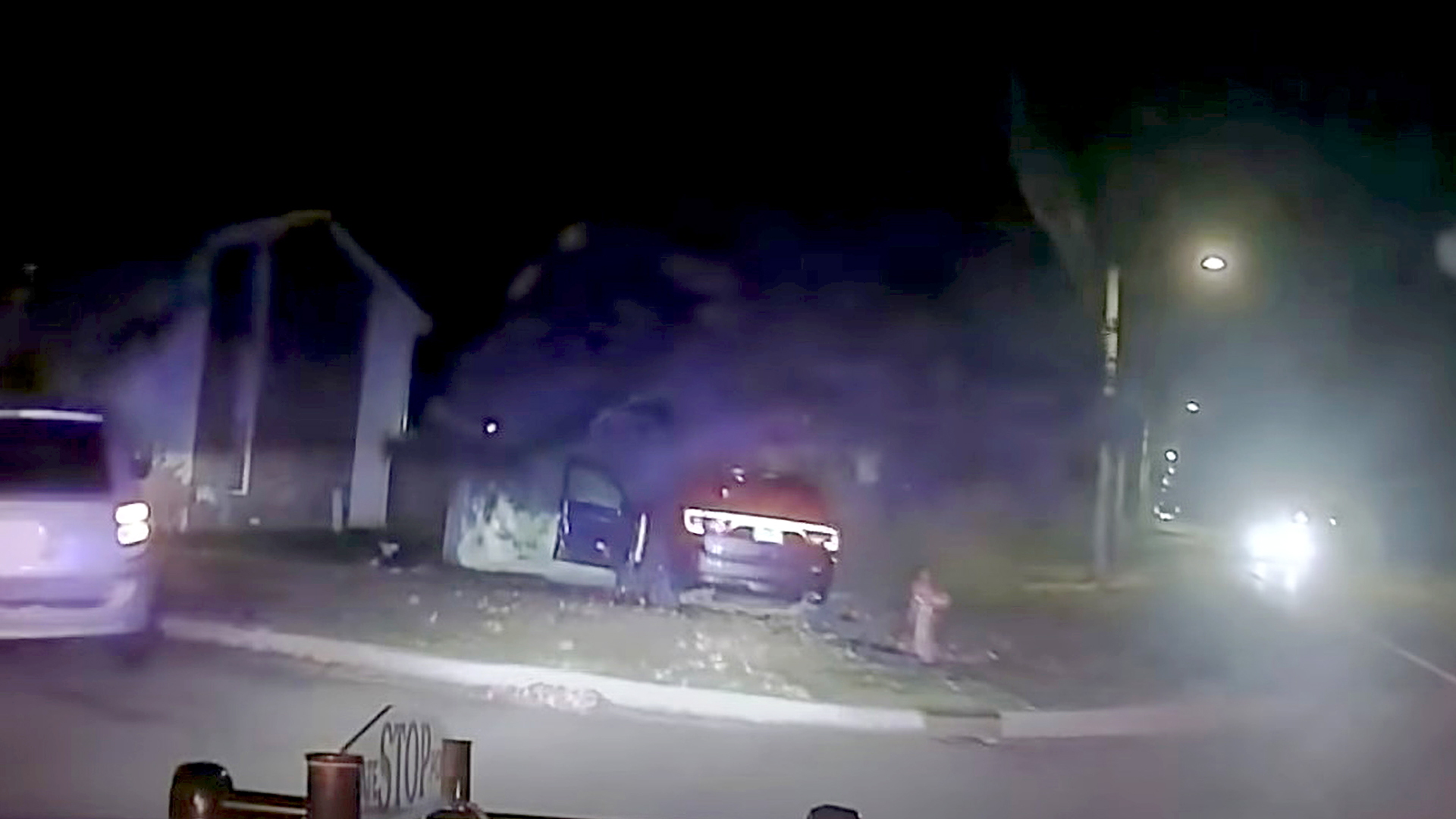 Officer Parker Surbrook, a 33-year-old officer with the Michigan Police, was charged with one count of felonious assault. (Michigan State Police/Newsflash)

LANSING, Mich. — A police officer is facing felony charges after he allowed a K9, a dog trained to assist the police, to attack a suspect for nearly four minutes, while the man screamed in pain, begging the dog to stop.

Officer Parker Surbrook, a 33-year-old officer with the Michigan Police, was charged with one count of felonious assault in 54-A District Court in Ingham County on March 5. He is on an unpaid suspension until the investigation is completed. 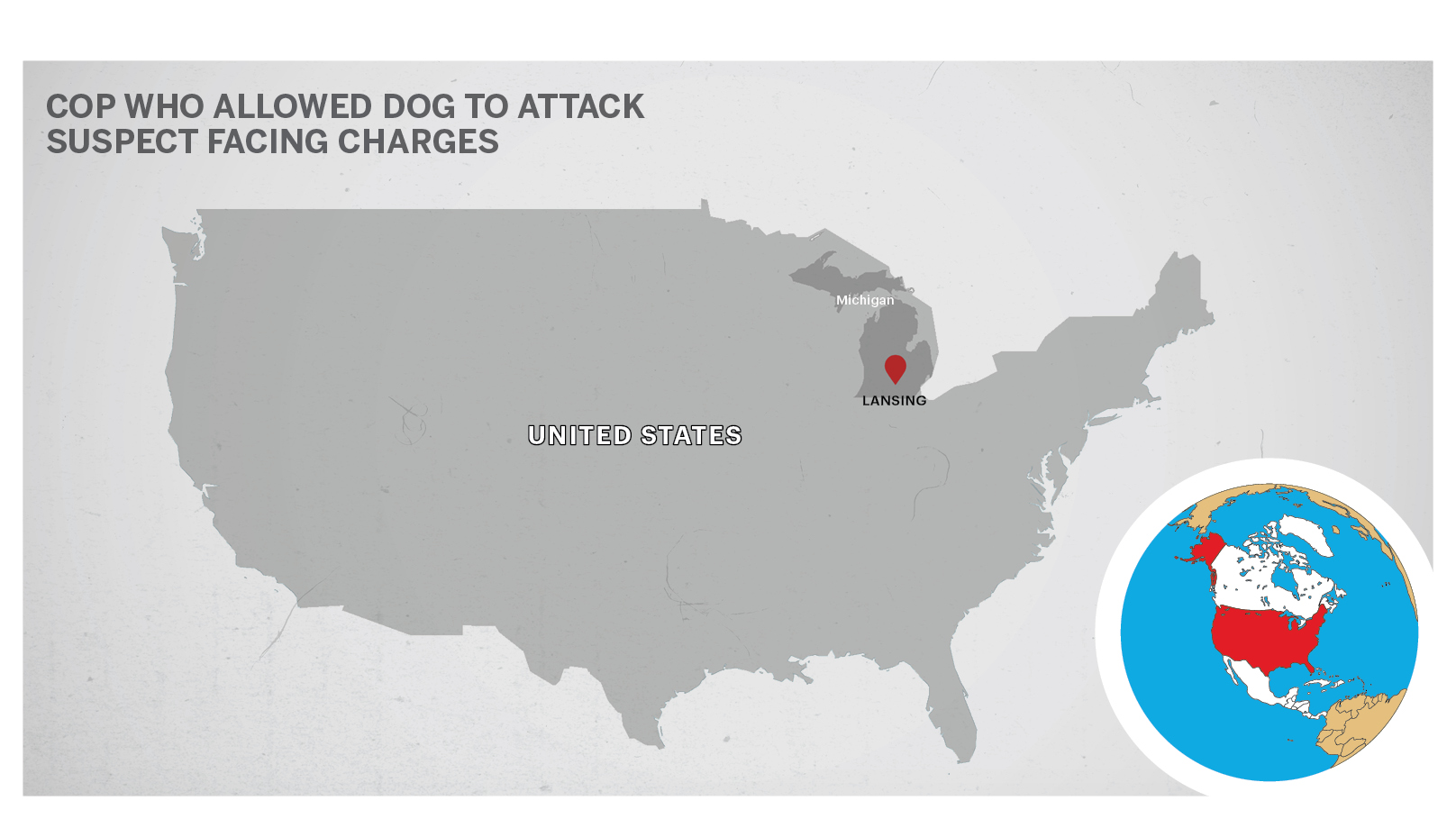 “Surbrook’s actions during this incident, which were captured on his patrol vehicle’s in-car camera, were not in keeping with the standards of professional conduct expected by members of the Michigan State Police, nor do the totality of his actions fully align with training and policy for canine handlers,” said the police.

As per court records, the trooper pleaded not guilty at a court and was granted a $5,000 bond. The trooper’s lawyer defended his Trooper, saying “his client’s use of force was justified and the dash camera video did not show the full context.”

The police also said Surbrook was removed from the Canine Unit, and his canine was reassigned to another handler.

“While the unfortunate reality for police officers is that use of force is sometimes a necessary action to ensure the protection of themselves or others, care and concern for human life should always be at the forefront of any police officer’s actions,” said Col. Joe Gasper, director, Michigan State Police. “This makes Trooper Surbrook’s disregard of the driver’s pleas for help totally unacceptable.”

Surbrook attempted to stop a vehicle that was believed to carry an armed passenger when the vehicle sped away in an attempt to escape and ended up crashing into a tree.

He, accompanied by another undercover officer, responded to the crash scene and encountered the suspect outside of his vehicle. The name of the suspect was not disclosed.

The suspect can be seen trying to break free from the K9 in the next three and a half minutes as he keeps screaming for help.

“Stay on him. Good boy,” said Surbrook while also keeping an eye on another passenger that was in the vehicle and waiting for backup.

After nearly four minutes, other officers stepped in and separated the dog from the suspect.

The suspect told the officers he could not stand up as he had broken his hip.

During the attack, the suspect suffered bite injuries to his head, left shoulder blade area, left arm bicep and forearm, left side rib area, left and right side of his pelvic bone area, genitals, and the top the thighs reveal the investigation report.

The police found a gun in the suspect’s vehicle and took him into custody.