Texas Freeze Still An Impact, Though Energy Market May Be Cooling Off 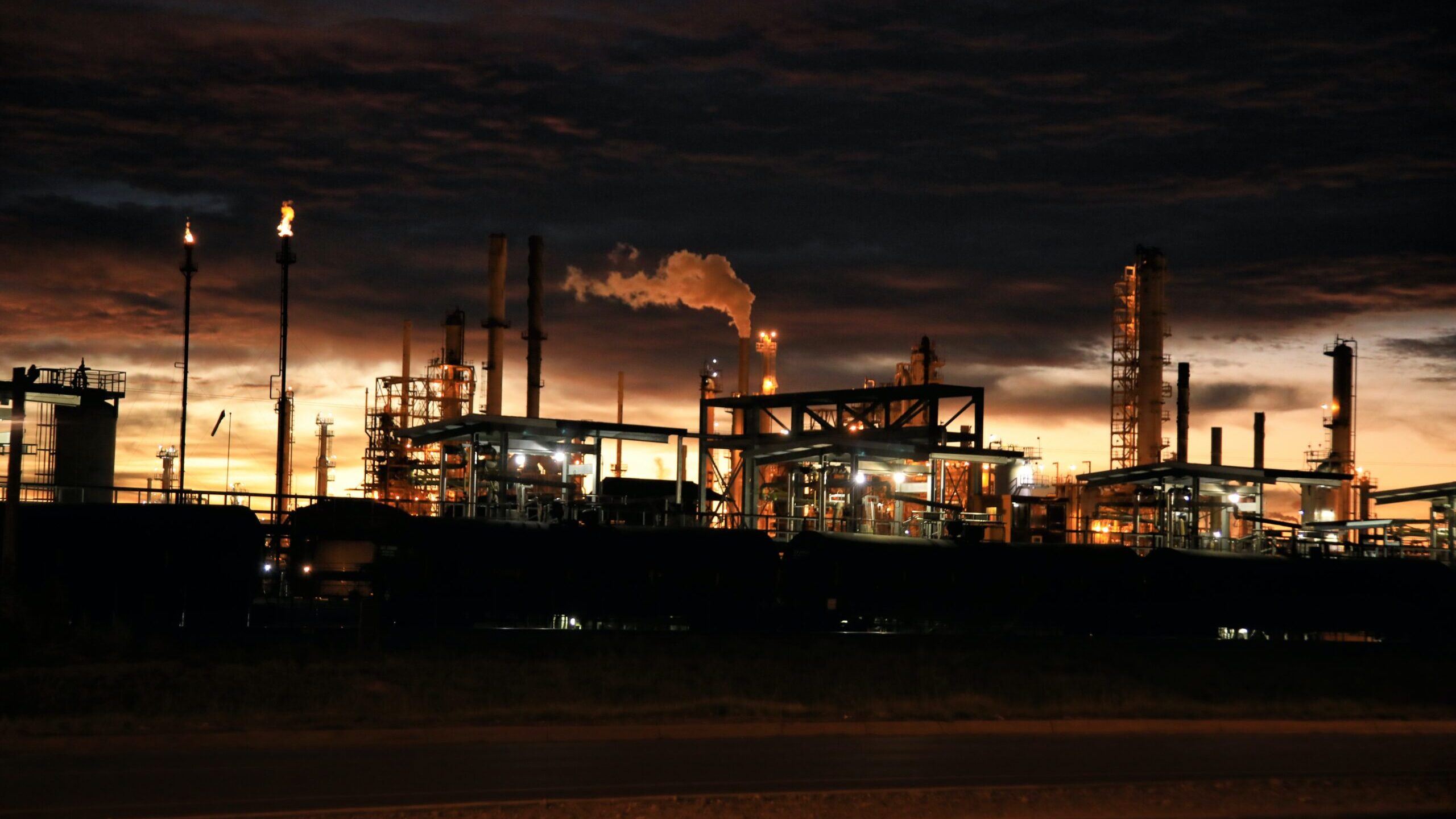 U.S. officials have already reported that inflation for energy goods has been far outpacing other consumer items. (Robin Sommer/Unsplash)

Data that would usually be a major factor for oil prices has been skewed by February’s freeze in Texas, say analysts, but the market may be cooling despite strong demand.

Increases and falls in commercial inventories are market signals for demand. So such a sizable build in inventories would usually be taken as a suggestion that appetite is waning, even though products refined from petroleum — such as gasoline and diesel — saw significant declines in inventory levels, muting some of the data’s impact.

Volatility in the price of oil during March 10 intra-day trading may be indicative of the mixed signals. The price for Brent crude oil, the global benchmark for the price of oil, moved between a daily high near $68 per barrel to as low as $67 during the day.

Yet the federal data on oil and petroleum product inventories remained skewed by a February deep freeze in Texas that idled nearly half of the land-based production and shuttered several key refineries. That means petroleum is building up in storage.

“The U.S. oil market is still in the process of recovering from the cold weather in the southern U.S. a few weeks ago,” Giovanni Staunovo, a commodities analyst at Swiss investment bank UBS, told Zenger News.

That leaves even the less-volatile four-week moving average vulnerable to weather conditions, given lengthy recovery times. But the best indicator for the economy in general in this data set is gasoline demand, which Staunovo said hit its highest point since November. However, it was still down about 8 percent compared to a year ago.

There are signs, though, that inflation may start to eat into consumer demand.

U.S. officials have already reported that inflation for energy goods has been far outpacing other consumer items: While food for home consumption saw a 0.3-percent increase in February month-on-month, gasoline prices had risen by 6.4 percent.

Ole Hanson, the head of commodities strategy at Saxo Bank in Denmark, said that explaining such volatile data was a tough task, even though it did seem clear that the market was finally settling down from a near-endless bear run.

Brent crude oil prices are already up 30 percent on the year and may be nearing a point where they start to drag on economic growth, Hanson said. But OPEC allies, including Russia, would start to increase production in May, he added, alleviating some pressure.

On the U.S. side, Phil Flynn, an energy analyst at The Price Futures Group in Chicago, told Zenger News that the solution to higher oil prices may counterintuitively be the higher oil prices themselves, given they should prompt a surge in U.S. crude oil production.

“I am more worried about the uptick in production” spoiling the rally, he said.