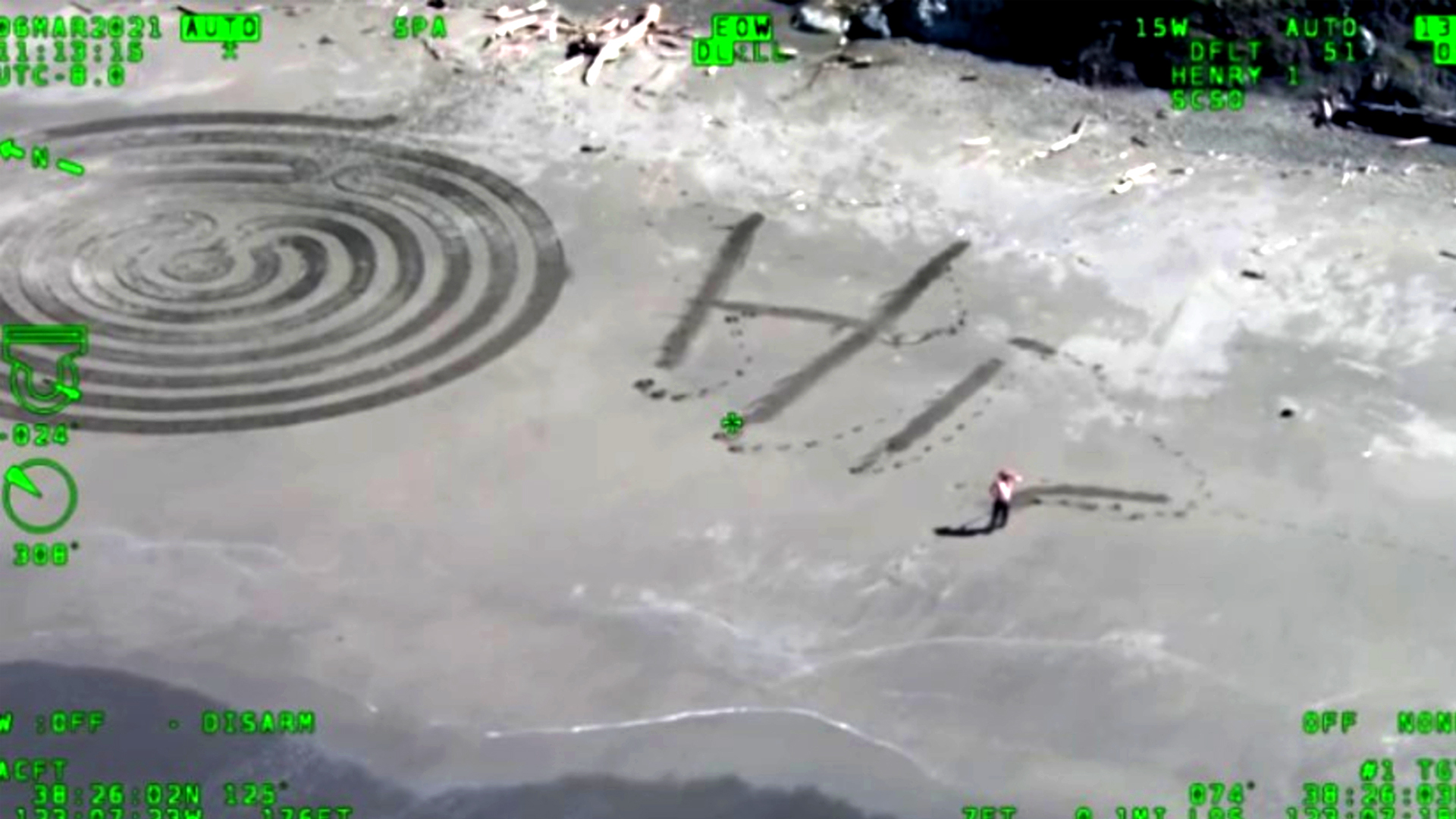 SONOMA, Calif. — A man spotted on a beach off the Sonoma Coast in California drew a lovely message and a heart for a rescue helicopter crew while they were looking for people in distress and need of help.

“H1 aircrew routinely patrol the Sonoma Coast looking for people in distress and other hazardous conditions,” said Sonoma Sheriff on Facebook. “Sometimes, however, we see things that truly make our day.”

The video footage showed the helicopter crew flying over a deserted beach, where they spotted a man who grabbed a stick and drew a large ‘hi!’ in the sand followed by a heart. Later, he waved at the crew, who whistled back at him before moving on.

“We are proud to serve you Sonoma County and thanks for the love!” said the Sheriff.

The citizens got overwhelmed by the post shared by Sonoma Sheriff. Many netizens took to Facebook and showed their gratitude to the Sheriff.

“Now, that was cool!” said Nick Walker on Facebook. “Props to the guy on the beach and his quick thinking! Thanks to the Sheriffs who watch over us daily!”

Valerie Ferrari-Haag, another user, wrote: “Very grateful to have a crew like yours serving our county. Amazing, strong work every day, every shift be safe to be well!!” said.

Katie Lynn Roberson, another user took to Facebook and commented, “I SOOOOO hope this person sees this!! It’s the small things that make people smile and have a better day!! I’m hoping maybe he was able to hear your siren (not sure if it’s heard outside of H1).” 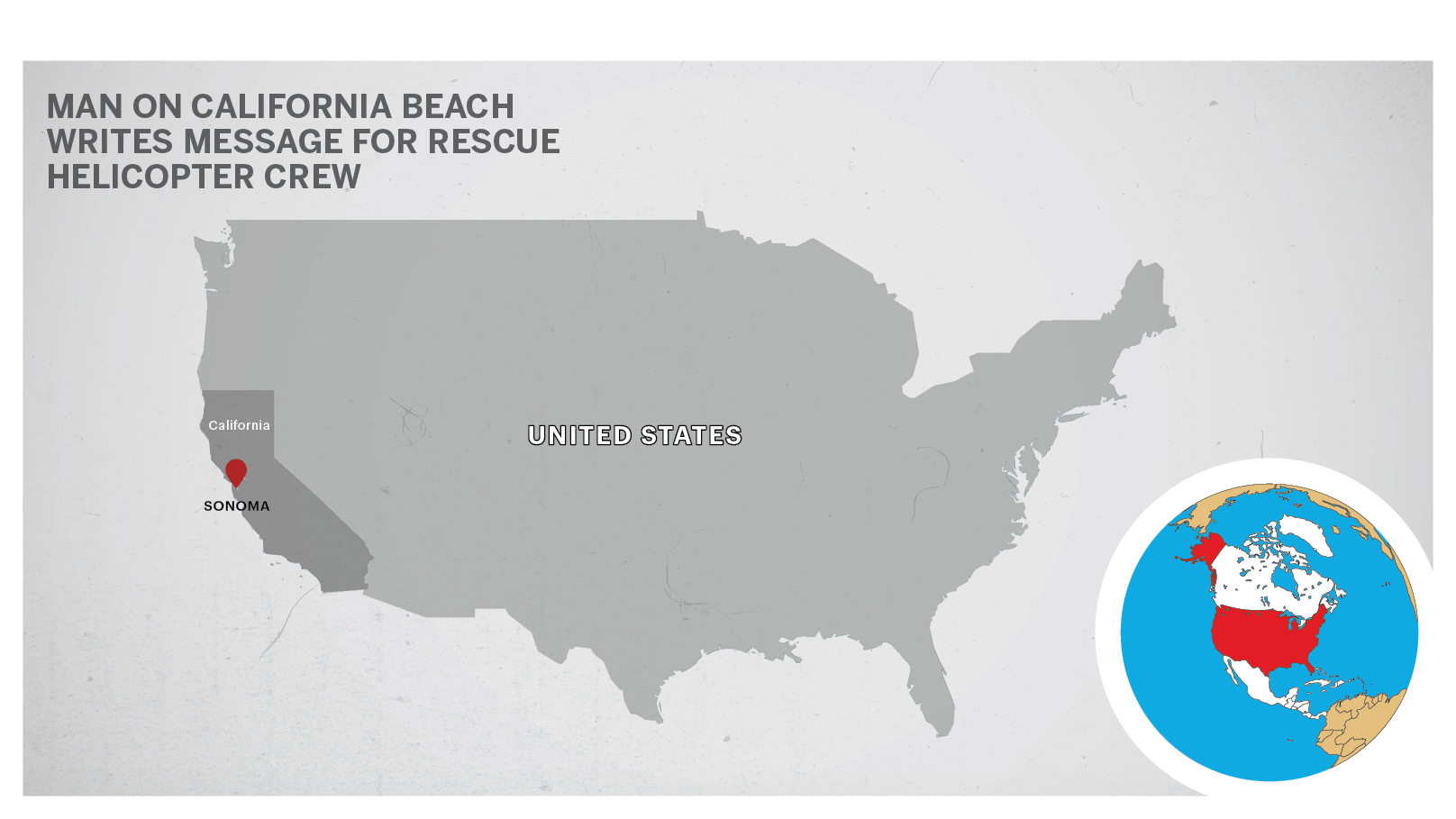 The Sonoma County Sheriff Office was established in 1850. Today, they serve a county of nearly 1,600 square miles with a population of just over 500,000. The office is responsible for providing law and enforcement services in the unincorporated area and the contract cities of Windsor and Sonoma.

The main aim of the Sheriff’s office is to provide public safety and quality detention services for those who do not abide by the law. To main order and peace, several guidelines need to be followed.

Some sheriffs’ offices are full-service countywide law enforcement agencies, while others have limited or no law enforcement jurisdiction in county areas served by local or municipal police departments.

Sheriffs are elected representatives in the U.S. but citizens are conflicted about subjecting this important office to popular choice. While some believe that the importance of the Sheriff’s office would fade one day or another, the case is just the opposite.

“Despite the prediction by some observers that this ancient policing agency would soon fall into dormancy, especially as the incorporated areas of most counties continue to increase in size, it remains a vibrant and vital part of modern policing in the majority of states across America,” reads a research article on Criminal Justice, a digital collection of research-based articles in the discipline of Criminology.