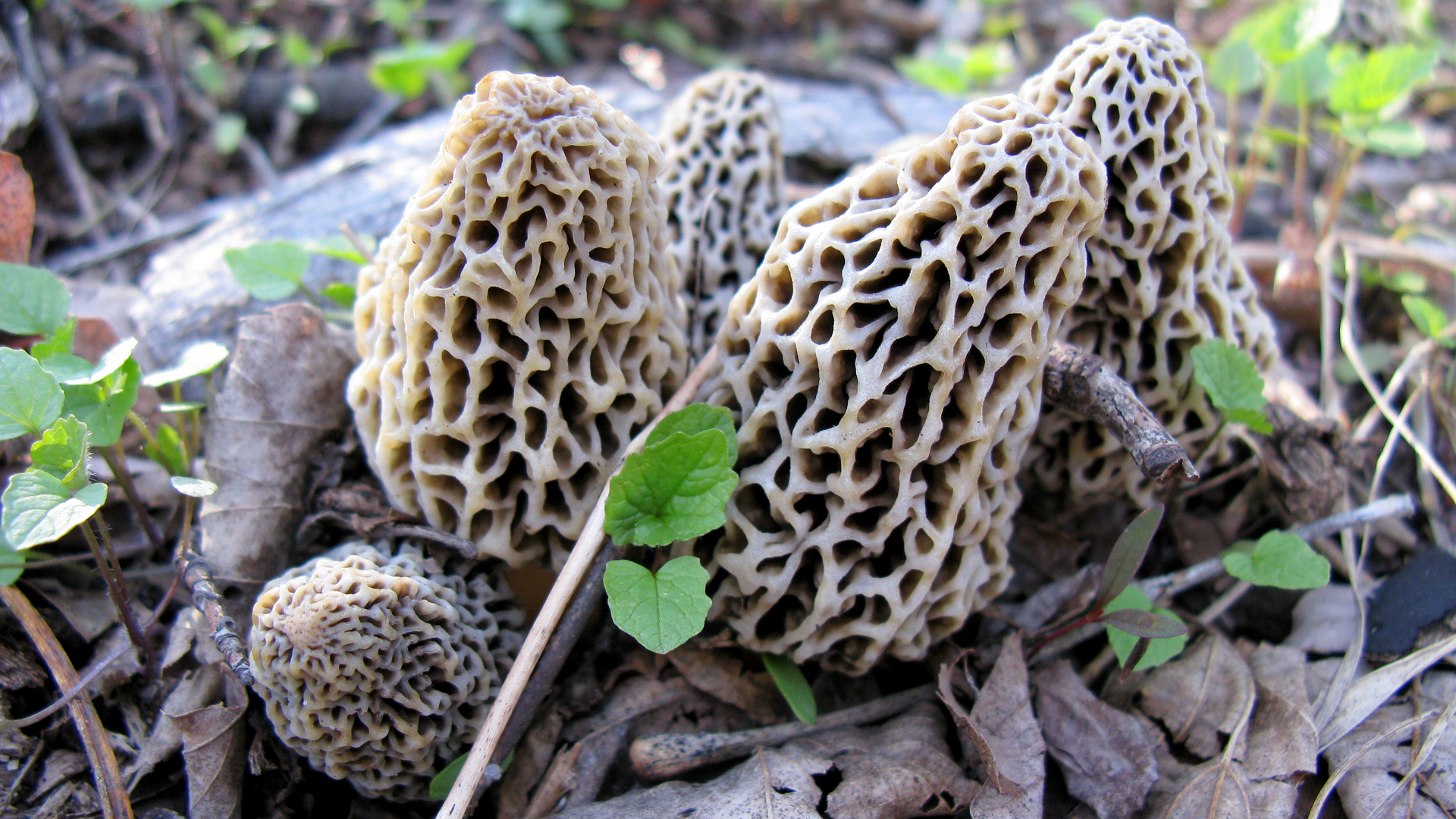 The world’s costliest edible fungi, the Morchella mushrooms, has been artificially cultivated in the U.S., China, and France. Now, India has added its name to the list.

“In India, the mushroom variety can be cultivated on a much larger scale than the other countries,” Anil Kumar, the scientist who was entrusted with the project to artificially cultivate Morchella mushrooms in 2019, told Zenger News.

The test tube version of the mushrooms is known as guchhi mushrooms. They are also known as morel mushrooms.

“We are still in the process of obtaining patents for the research,” V.P. Sharma, director of Indian Council of Agriculture Research-run Directorate of Mushroom Research in the Solan district of the northern state of Himachal Pradesh, told Zenger News.

The Directorate of Mushroom Research was established in Solan in 1987 for research related to all aspects of mushrooms. Solan is widely popular for its mushroom cultivation and known as the ‘Mushroom city of India’.

The gucchi mushrooms resemble a honeycomb and can either be oblong or bulbous. Inside, they are almost always white and hollow. Though they are a delicacy, their doppelgängers can be poisonous. 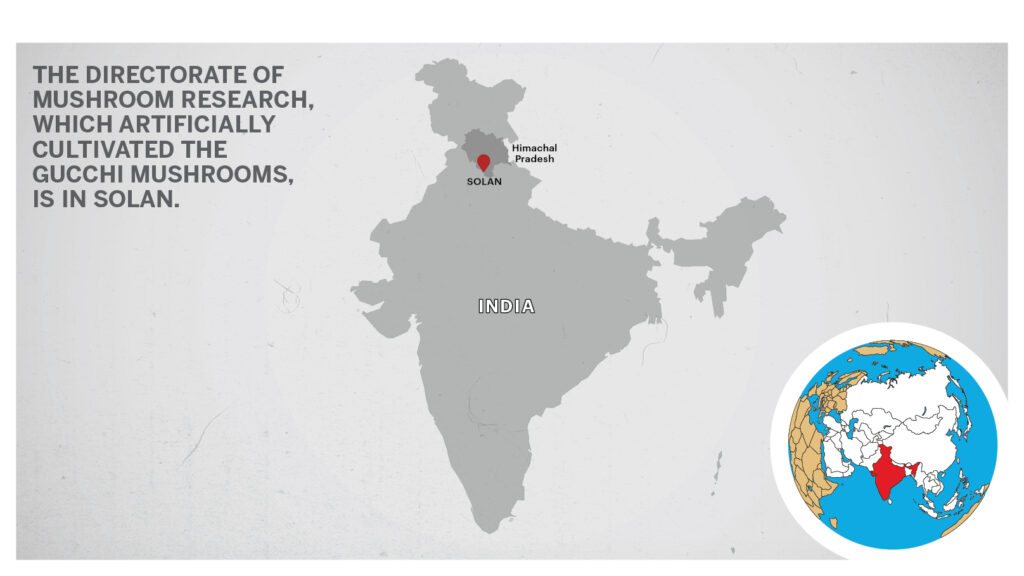 What makes the gucchi mushrooms so costly is the fact that they grow in natural conditions only for a few weeks during springtime, are difficult to cultivate, have a short shelf-life, and are difficult to find. “It is found at a height of 2,500-3,500 meters in forest habitat,” this research states.

In India, they grow naturally in north-western Himalayan forests, from where they are hand-picked by locals. These mushrooms were primarily exported to the U.S. and Europe as the market in India is not yet ready for the delicacy due to the price attached to it. They are prized by celebrity chefs and in French cuisine.

After making several unsuccessful attempts to cultivate gucchi mushrooms artificially, Sharma assigned the challenge to Kumar in April 2019. And, Kumar’s Ph.D. in studies related to ascomycetes fungi, a category to which Morchella mushrooms belong, came in handy.

The cost of the project as provided by Kumar and his teammate, Manoj Nath, was INR 26 lakhs ($35,764.5), according to this website.

Explaining the experiment, Kumar told Zenger News that five species were selected for the artificial growth experiment. “After much research, cultures of naturally growing Morchella mushrooms were harvested from forests in Himachal Pradesh and grown in a controlled green-house-like environment,” he said.

Kumar then studied the naturally occurring minerals in the soil where these mushrooms were growing and created a unique soil mixture. “We also controlled the moisture levels and provided optimum temperatures required for their growth,” he said.

The trial started in October 2019 at the conidial stage (culture stage) and mature ascomata (grown fruit body of mushroom) of 13 cm length were recorded on April 13, 2020.

Though the experiment is still on, Kumar is hopeful that the fruit bodies of gucchi would keep on appearing at his experimental site till April.  By April, the current mushroom cultures will be fully grown and researchers can plant more again.

Kumar tells that they are working on improving the technology so that they can grow the mushrooms on a larger scale.

“Once we finalize everything and develop new technology for these to grow on a larger scale, we will transfer the method to mushroom farmers. It will revolutionize the Indian mushroom industry and economically uplift farmers,” said Sharma.

Farmers expect prices to come down once large-scale cultivation is possible. “India is not a rich country, people here would think 10 times before spending such a huge amount on a food variety,” Adarsh Jamwal, a mushroom trader from Himachal Pradesh.

“There isn’t much local demand for gucchi mushrooms apart from a select few restaurant chains and chefs. Even their demand is for a limited quantity. But the potential of this mushroom becoming an export food item is huge because of the demand overseas,” said Jamwal.

Due to favorable climatic conditions, these mushrooms are typically found in China, India, Pakistan, and Turkey. But new species are being discovered in Australia, Canada, etc. Globally acclaimed for their unique flavor and aroma, gucchi mushrooms are also valued in the medical field.

“Anti-inflammatory and anti-tumor activities of [an extract of Morchella mushrooms] were investigated. The extract showed significant dose-dependent inhibition of both acute and chronic inflammation. The activity was comparable to that of standard reference drug Diclofenac. The extract [also] exhibited significant anti-tumor activity against both ascites and solid tumors,” as per a research study.

“It contains antioxidant, antitumor, antimicrobial, and anti-inflammatory properties. It may be used as purgative, laxative, body tonic, emollient and also used for stomach problems, heal the wound and for general weakness,” another research states.

However, the naturally grown mushrooms have heavy metal contamination due to contaminated soil. But Kumar said that is what artificial cultivation eliminates.