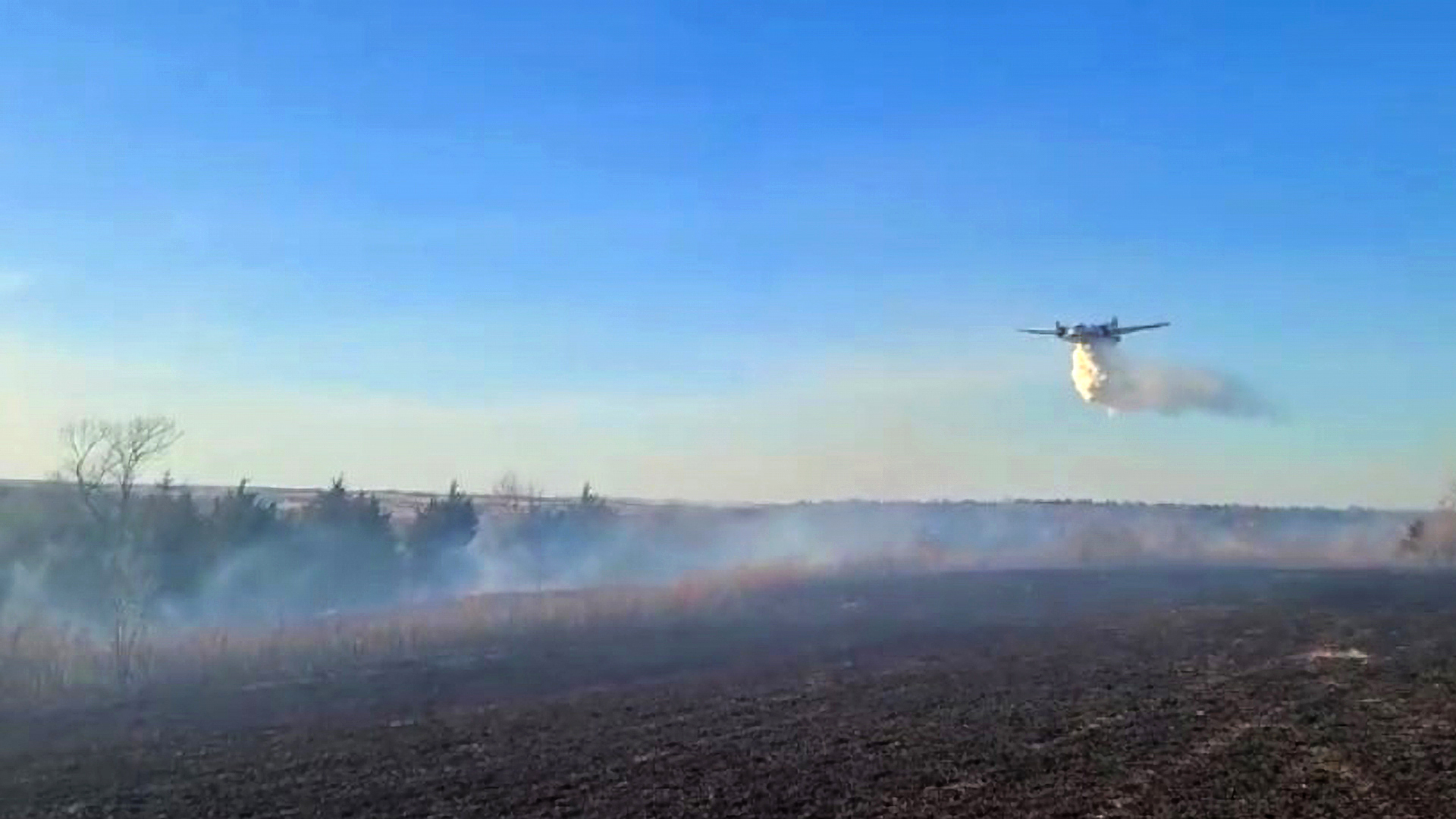 SHAWNEE COUNTY, Kan. — Over 400,000 square meters of land in Shawnee County, Kansas, was burnt due to a large grassfire on March 7.

There were no casualties involved in the fire, claimed the fire district.

“No accidents, no injuries, no vehicle crashes in the intense smoke — and numerous homes, buildings, critical infrastructure, historic infrastructure saved and protected,” said the Shawnee County Fire District on Facebook.

The fire spread across large tracts of land due to fast and strong winds, making it difficult to manage.

Crews from 10 fire departments and multiple local assisting agencies responded successfully to the blaze named Crawford Fire. A firefighting jet dispersed water over the affected area to bring the fire under control.

The firefighters had to take extra measures to use a drip torch to light a backfire. A drip torch is a tool usually used in wildfire suppression, controlled burning, and other forestry application to intentionally ignite fires by dripping flaming fuel onto the ground. The intentional ignition of fires is a common firefighting tactic.

“After air operations were complete, Lane and Bryce assisted with operations on the ground as firefighters continue to build a line around the fire,” said the Service.

While the Shawnee County Fire Service claimed no property loss, other reports suggest that some nearby properties suffered material damage.

“Firefighters from all over the area battled this fire that consumed a lot of property as well as some structures,” said The Metropolitan Topeka Airport Authority Police and Fire Department. 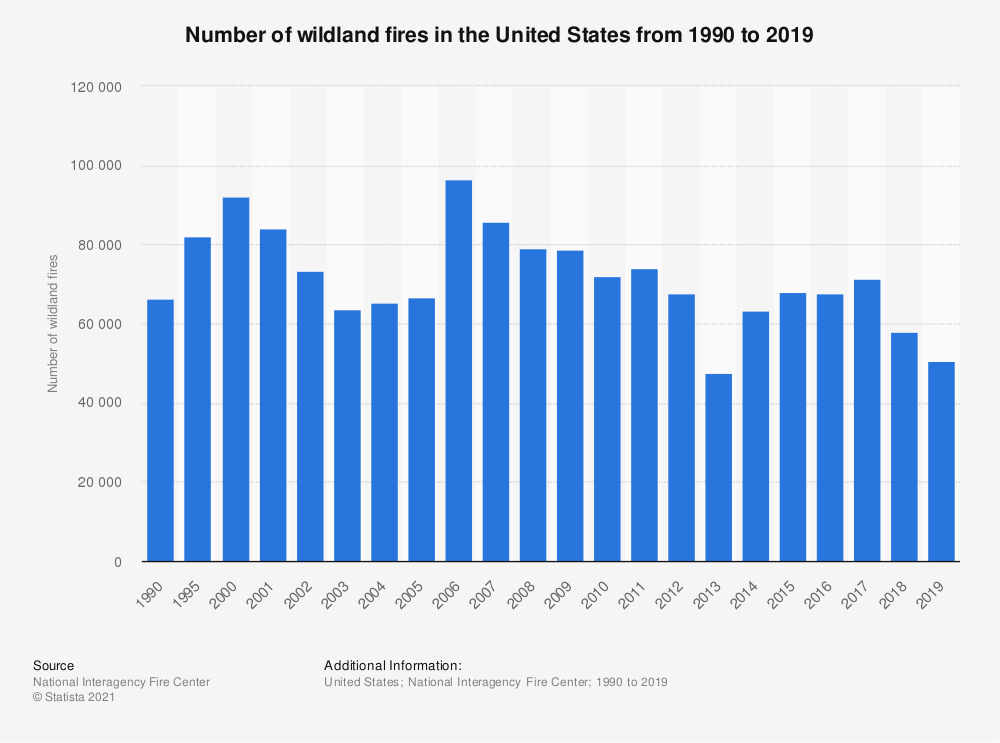 A “Red Flag” warning means that critical fire weather conditions are either occurring or will be occurring shortly. A combination of strong winds, low relative humidity, and warm temperatures can contribute to extreme fire behavior.

As the weather slowly rises and spring winds speed up, the conditions become nearly ideal for grassfires, which can become quite difficult to control.

Residents were advised to stay away from outdoor fires and urged to report quickly if they noticed flames or emerging smoke.

As per the report titled “All About Wildfires: The Science Behind Wildfires,” there are typically 60,000 to 80,000 wildfires that occur each year in the U.S., burning three million to 10 million acres of land.