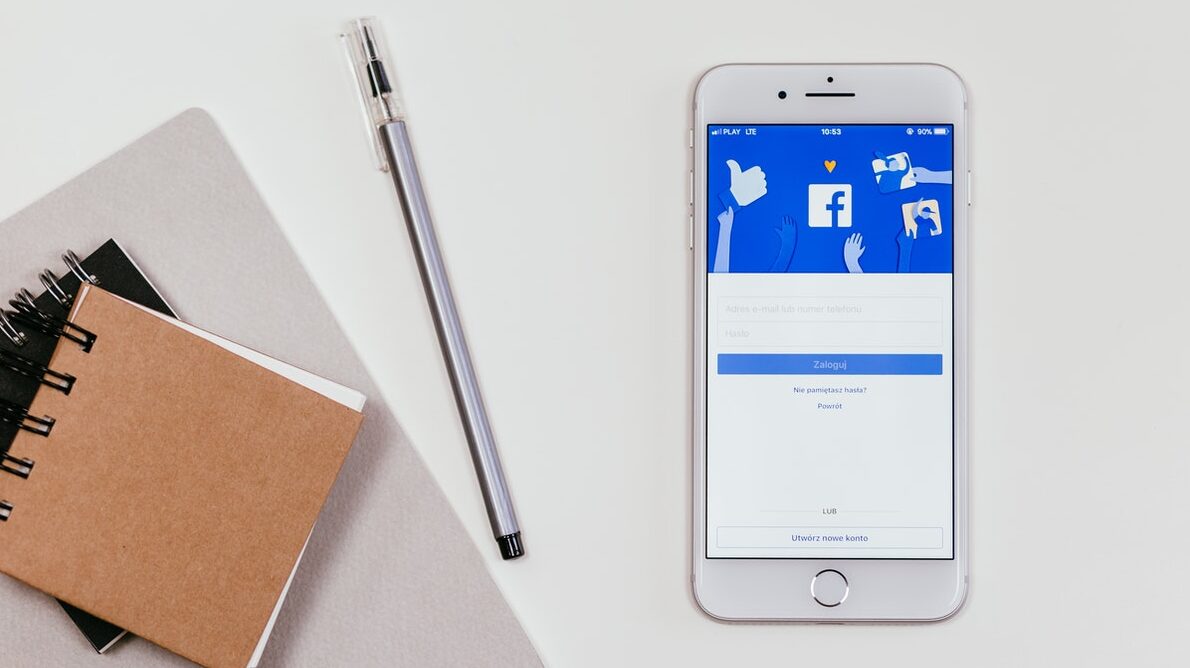 The chair of the Australian Competition and Consumer Commission says “rugged” negotiations are going on between Facebook and media companies. (Freestocks.org/Unsplash)

Local media negotiations with Facebook are “quite rugged,” but Australia’s competition watchdog is giving the social network more time before enacting the news media bargaining code.

Australian Competition and Consumer Commission Chair Rod Sims says he is happy to give the social media giant more time, amid reports Facebook is not negotiating in good faith with news companies.

“Obviously there will come a time where we might have to do something, but I don’t think we’re there yet,” he told a Senate inquiry into media diversity.

While the Australian Competition and Consumer Commission is not directly involved in deals, Sims said he has checked in with companies to see how progress was faring.

“The sense I’m getting is that negotiations in many respects are going on, but they’re quite rugged,” he said on Friday.

Reaching deals can be “pretty hectic,” Sims said. “They take a lot of time.”

Facebook has signed a deal with Seven and has announced a letter of intent with smaller publishers Private Media, Schwartz Media and Solstice Media.

Sims said that showed how much more advanced Google’s negotiations with media companies were than Facebook’s.

Sims said the code has given news organizations more bargaining power with the social network, but that did not mean Facebook had to immediately agree to terms.

“Now they can stand up to Facebook, whereas they just clearly, absolutely, could not before,” he said. “It was take it or leave it territory. Now it’s more even I suspect.”

Google initially threatened to remove its search engine from Australia because of the code, arguing it would pose a great financial risk to the company if it had to pay media companies for every link.

But its concerns were alleviated, and the tech giant began striking deals.

Facebook removed news content for Australian users in response to the code, taking down a raft of emergency information pages in its swift and broad ban.

The pages were restored after Facebook won some concessions on the code.

Digital platforms will now be given one month’s notice before they are formally designated under the code, and parties have more time to broker deals.