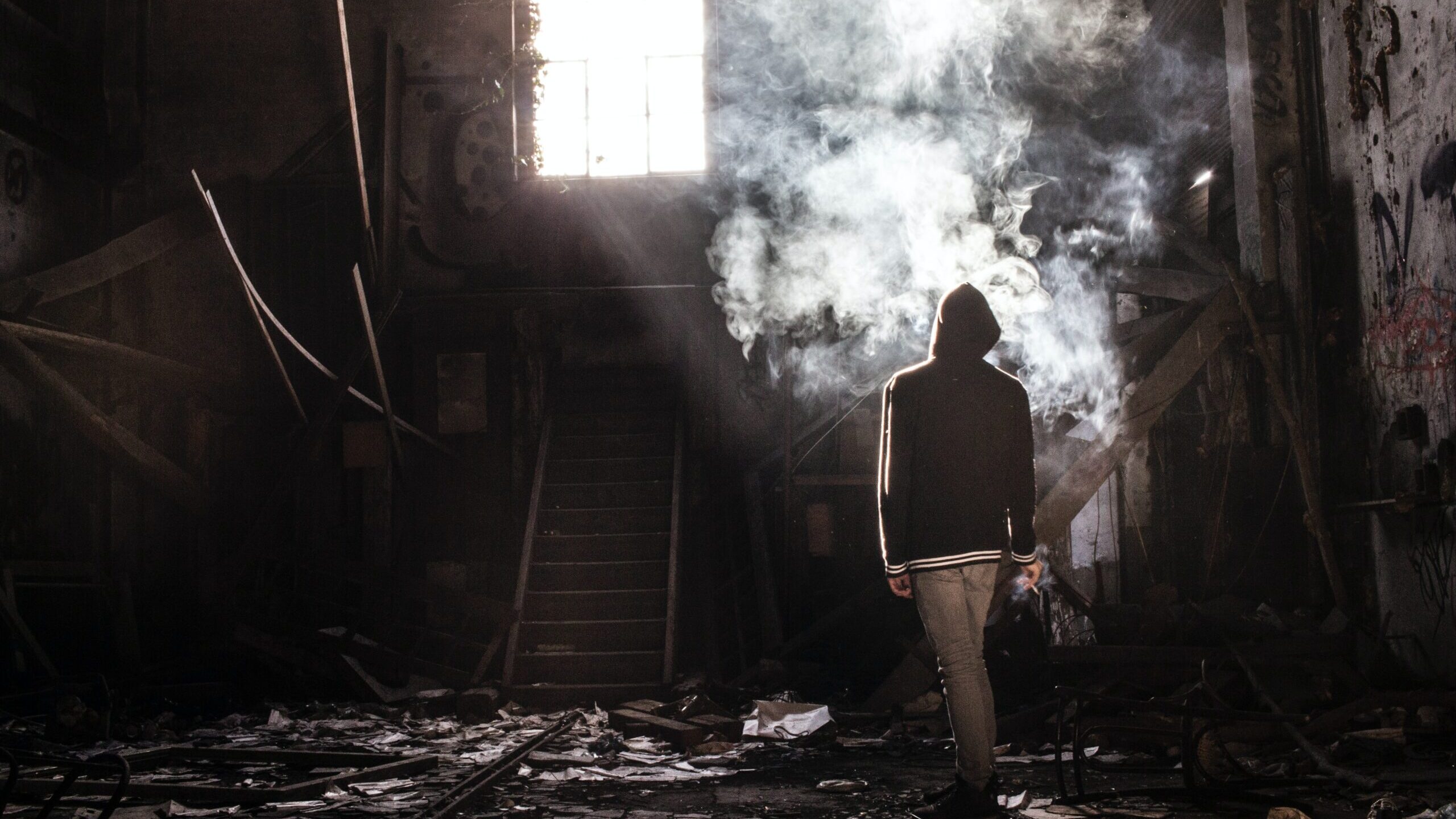 Urban explorers visit abandoned buildings in groups to see what they may discover and imagine what they were like in the past. (Micha Brandli / Unsplash)

Entering old, abandoned houses, factories or stretches of land is exciting for urban exploration practitioners, also known as ‘urbex.’ There are various groups of people dedicated to this activity around the world. Mexico is no exception.

Participants enjoy discovering the background of the places that played an important role in a city’s history. What may start as a quick, fun and casual hobby can soon transform into fully equipped expeditions.

Sometimes, urbex go exploring in the hope of coming across something paranormal.

“We have explored cemeteries, parks that used to be graveyards, abandoned factories, apartment buildings, etc.,” said Sandra Martínez Cabrera, an urban explorer and supermarket employee in the city of Boca del Río, Veracruz. “It is enticing when people claim that paranormal events happen in such places.”

Urban expeditions do not want anything disturbing their efforts, so they usually carry them out at night.

If a place has a caretaker, they usually seek out permits to explore the place without any issue.

“Practicing urbex does not require a large investment. The only mandatory items are a pair of durable tennis shoes or work boots, a shirt, a comfortable pair of pants, a backpack with a first aid kit, a bottle of water, a flashlight with some batteries, matches, a lighter, a knife and a pair of scissors,” said Martínez Cabrera.

There are some warnings: Places can be dirty and difficult to enter, with harmful fauna, due to the high degree of building neglect.

Martínez Cabrera says that there are many places to explore in the city of Veracruz.

“So far, I have explored the Ecological Park, La Tabacalera, the Magic Kingdom, the Ocampo apartment building, the abandoned building on Rafael Cuervo Avenue, which are among the most famous and well-known places,” he said. “I have also toured through cemeteries, especially as places like this are linked to possible paranormal events.”

One key rule of exploration groups: Members must not be separated. They must always stay together and not leave anyone behind. Moreover, they must respect the places they explore.

“My group always try to respect the abandoned facilities or buildings that we visit so as not to damage the structures,” said Alberto Magana Cortes, a dockworker and founding member of the urban exploration group in the city of Veracruz.

“We always record our explorations,” he said. “We do not broadcast to the Internet because, out of curiosity, [some people] do things that they should not, and it only causes our explorations to be more difficult. That is why my group is invite-only, and every new member must know our rules.”

The explorers recommend that every time an urban exploration is carried out, they should tell family members or friends which place they will visit. They also recommend going in groups, due to the possible danger a place may entail.

Explorers say seeing these facilities and imagining how the buildings were back in the day is exciting.

“We feel a lot of adrenaline going through places with history,” said Martínez Cabrera.

(Translated and edited by Mario Vázquez, edited by Fern Siegel)

«Previous Post
Haircuts On Demand: The Life Of Barbers During The Pandemic»Next Post
Digital Influencers Playing Rising Role During Pandemic