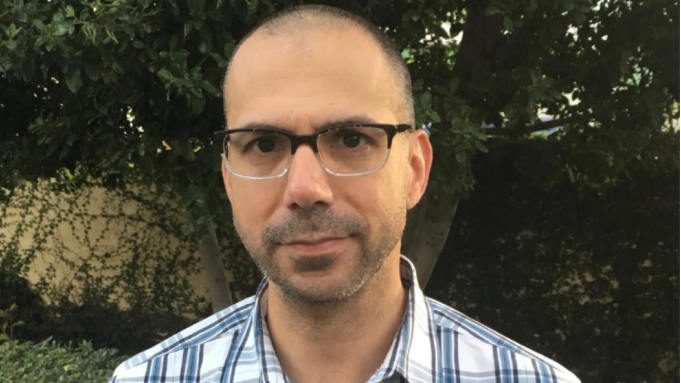 Matt Lopez has an order for a Latinx family drama entitled “Promised Land,” which ABC greenlit with a pilot commitment.

The hour-long debut is a generational drama about two Latino families looking for wealth and power in California wine country’s Sonoma Valley.

Considering there are 52 Mexican-American-owned California wineries, according to wine-centric Jancis Robinson website, this seems like a relevant topic.

The website says: “Pioneering Latinos and their children, many of whom have spent their entire lives working in the California wine industry, establish their own wine project.”

A TV series that does not revolve around Latino gangs, maids or narco kingpins is refreshing. ABC gets it. The network has already delved into Latino stories — sans the negative stereotypes. Last year, it premiered “The Baker and The Beauty,” which features middle-class business owners. However, ABC canceled the series, based on an Israeli show, after only one season.

Once “The Baker and the Beauty” went off the air, there remained no Latino-themed TV series on any broadcast network. Although Latinos are the largest minority in the U.S., they are still underrepresented. The U.S. Hispanic population hit nearly 61 million in 2019, up 930,000 over the previous year and up from 50.7 million in 2010, according to newly released U.S. Census Bureau population estimates.

Lopez is also writing a feature about a Latino family, “Father of the Bride,” for Warner Bros.

Lopez started in the industry as an attorney for DreamWorks after graduating from Florida State University with a law degree. But his ultimate goal was to become a screenwriter.

He sold his first script to DreamWorks in 2002. While never produced, it did jump-start his writing career. Some of his produced films include “Bedtime Stories,” “The Sorcerer’s Apprentice” and “Race to Witch Mountain.” On television, Matt Lopez created the NBC Universal International drama series “Gone.”

Lopez and Adam Kilbrenner of Lit Entertainment Group will double as co-writers and co-executive producers of “Promised Land.” ABC Signature is the producing studio.