Action! Pair Of Latinos Among Those Selected For Sundance Screenwriters Program

Two up-and-comers are among 11 writer-directors who will work on honing their first feature film scripts.
By Cesar Arredondo March 11, 2021
Facebook
Twitter
Linkedin
Email 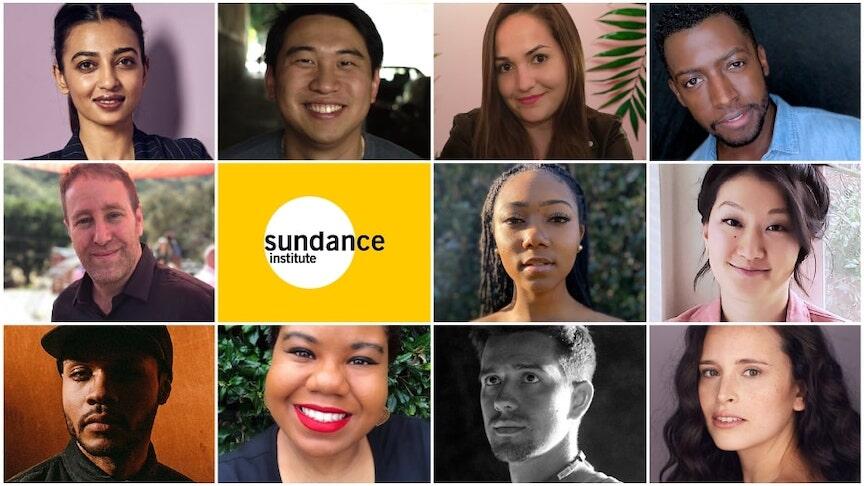 Up-and-coming filmmakers Jessica Mendez Siqueiros and Brian Robau, who have done a little bit of short writing in addition to producing, acting and directing, are now scripting their first feature film with the help of some seasoned wordsmiths.

Mendez Siqueiros and Robau are among 11 writers-directors selected for the Sundance Institute’s ninth annual Screenwriters Intensive program, which is supported by the Will & Jada Smith Family Foundation. The two-day training program aims to help emerging independent writers and writers/directors develop their first fiction features.

Mendez Siqueiros is developing the screenplay for “Reforma” about a young Mexican American girl in 1967 Tucson who tries to solve the problems of her newly integrated community through dance. A Chicana writer/director of mixed indigenous Sonoran and European ancestry, Mendez Siqueiros said her goal is to “normalize complex and authentic narratives about the Southwest Mexican-American community through film.”

Mendez Siqueiros has written screenplays for three shorts. Her first one was for “Before a Mirror” in 2016, followed by “And Still, We Love” two years later. Her most recent is “Pozole,” a 2019 dark comedy about a mixed-race Latina woman who sets out to reconnect with her traditional Mexican roots on her nana’s 100th birthday, in which things go terribly wrong. She also directs it.

@pozolefilm is heading to Seattle! Love the city, can’t wait to love the fest just as much! And we are programmed with some of the most incredible films I’ve seen this year. #thisisamerica @SIFFnews pic.twitter.com/31i2Gkhc4k

For Robau, the other Screenwriters Intensive fellow, stories about his Cuban American community are important. He is developing the screenplay for “91 Miles,” a drama about a Cuban father and his teen daughter who try to mend their relationship while making a perilous journey from their island country to Miami. Co-writing the feature script is Daniel Klein, who was also selected for the Screenwriters Intensive program. Robau and Klein previously worked together on two shorts, “It’s Just a Gun” and “Esta Es Tu Cuba.”

Robau is a two-time Student Academy Award-winning director. He won the Silver Medal for “It’s Just a Gun” in 2016, followed by a Bronze Medal for “Esta Es Tu Cuba” in 2018. The latter film is inspired by his father and other Cuban refugee children who were part of Operación Pedro Pan that brought thousands of unaccompanied, undocumented minors to the United States in the early 1960s. “Esta Es Tu Cuba” won a Student DGA award, a College Television Award, and a student BAFTA nomination. The film is currently available on HBO Max.

Robau earned a master’s degree in fine arts in directing from Chapman University’s Dodge College of Media Arts in Orange, California. Born and raised in Miami, he currently resides in Los Angeles.

“This cohort of artists from traditionally underrepresented communities will have the opportunity to interrogate their stories and refine their artistic practice,” said Ilyse McKimmie, deputy director of the Sundance Institute Feature Film Program.

«Previous Post
VIDEO: Trooper Rescues Young Moose With Bag Stuck On Its Head»Next Post
Haircuts On Demand: The Life Of Barbers During The Pandemic