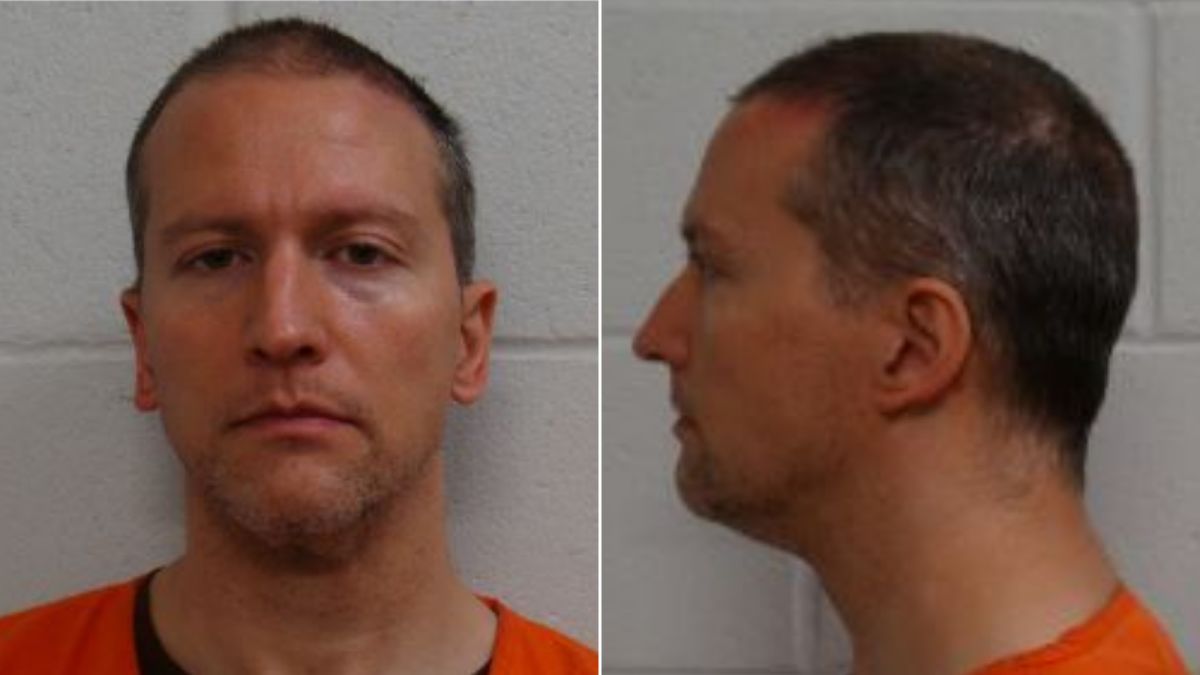 Chauvin was initially charged with third-degree murder, but the count was dismissed in October, and the state later filed an appeal. Jury selection was halted Monday after prosecutors asked the Minnesota Court of Appeals to pause the trial until the appeal to reinstate the charge resolved.

During an arrest, Chauvin pinned Floyd’s neck down by his knee while the unarmed black man screamed that he was in distress before losing consciousness. Three other officers, who have since been fired, assisted in restraining Floyd, who was being arrested for allegedly using a counterfeit $20 bill. Floyd’s death sparked a summer of nationwide unrest and calls for social justice and police department reforms.

With the third-degree murder charge reinstated, prosecutors could have multiple paths to a conviction based on precedent set in the case of former Minneapolis police officer Mohamed Noor, who was sentenced to 12.5 years in jail in 2017 for the fatal shooting of an unarmed woman from Australia.

Lead prosecutor Assistant Attorney General Frank argued that Chauvin’s trial should be suspended because defense attorney Eric Nelson had petitioned the Minneapolis Supreme Court to review how the Noor decision might apply to Chauvin’s case. District Court Judge Peter Cahill, however, commenced with jury selection after receiving no word from the Court of Appeals barring him from moving forward.

“Unless the Court of Appeals tells me otherwise, we’re going to keep moving,” Cahill said.

“We believe the charge of 3rd-degree (sic) murder, in addition to manslaughter and felony murder, reflects the gravity of the allegations against Mr. Chauvin. Adding this charge is an important step forward in the path toward justice,” Ellison said in a statement.

Community activists echoed a similar sentiment, including Nekima Levy Armstrong, a local lawyer and well-known civil rights activist who has followed the case.

“Organizers and community members have been taking to the streets and continue to demand justice,” she said. “We will be watching the trial of Derek Chauvin closely. We want to see a conviction based upon his role in the murder of George Floyd, as well as convictions of the other three officers who aided and abetted him last year.”

As jury selection resumed, some potential candidates were dismissed while a few official selections were made.

In court, Cahill stated that Chauvin’s firing could not be used as proof of his guilt because it was an employer opinion, based on viewing the footage of his behavior in the line of duty, that he displayed inappropriate conduct, not a finding of fact in Floyd’s murder.

Former officers J. Alexander Kueng, Thomas Lane and Tou Thao will go on trial together on Aug. 23 for charges of aiding and abetting murder and manslaughter in the death the 46-year-old Floyd. Hundreds of protestors are back out on the streets of downtown Minneapolis to demand justice for Floyd as the trial proceedings continue.

This story was updated to reflect the reinstatement of the third-degree murder charge against Derek Chauvin.