Indian Versions Of Popular Apps Seek To Ace The Game 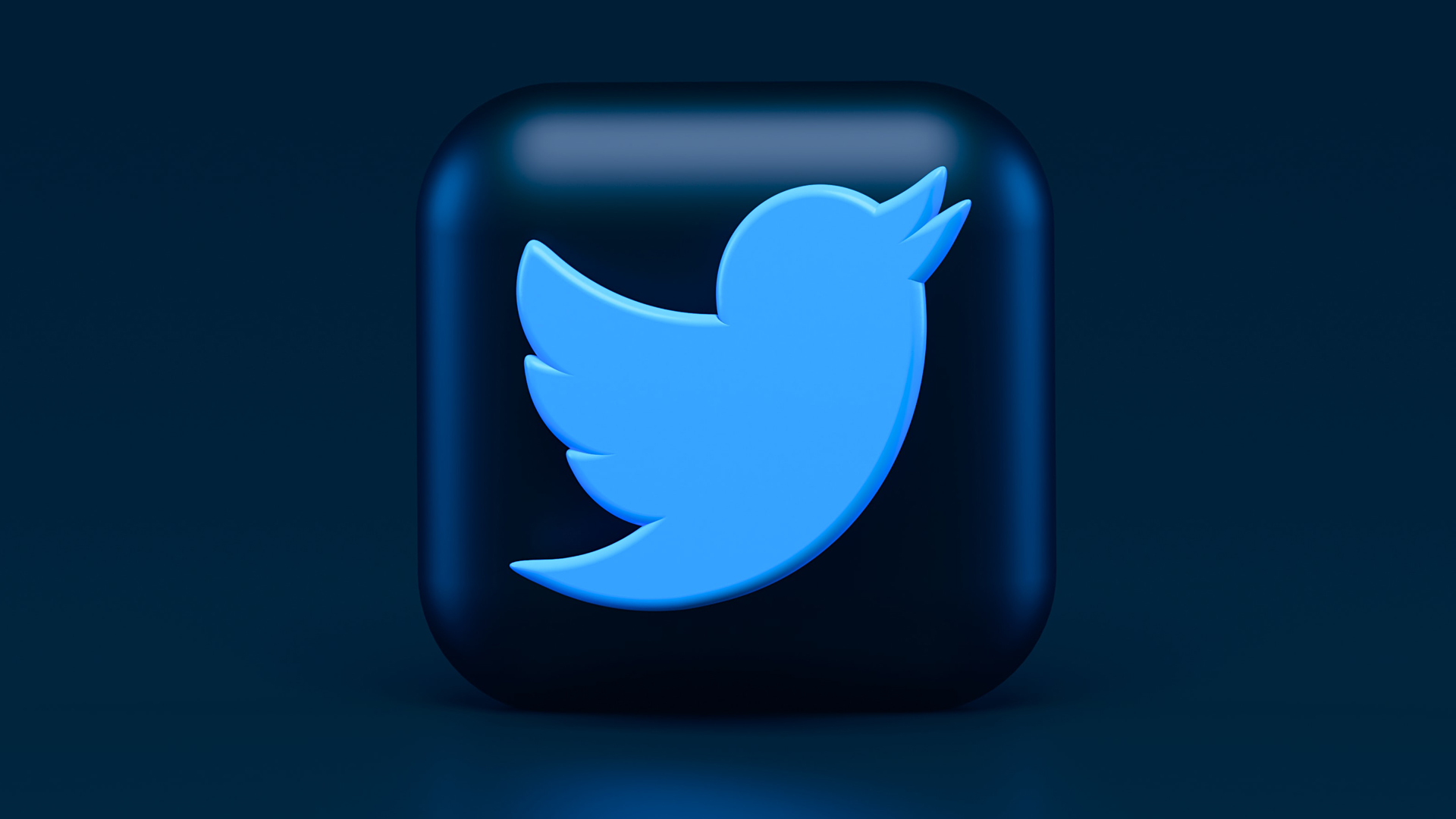 PUNE, India — After social media platform Twitter got into hot water in India last month over the Indian government’s request to delete some accounts about the new farm laws, several ministers, bureaucrats, and actors switched to Indian microblogging site Koo.

Embellished with the logo of a yellow bird, Koo, which started in March 2020, is India’s answer to Twitter. With six languages including Hindi, English and Tamil, it supports ‘koos’ or short messages of 400 characters where users can upload audio- and video-based posts and use hashtags to generate a conversation.

Koo is not the first made-in-India app the politicians joined to show anger against Twitter. Tooter, which bills itself as a “swadeshi [homegrown] social network” was also briefly popular with Indian politicians. This app is only available in Google Play Store and has seen only 50,000 plus downloads. 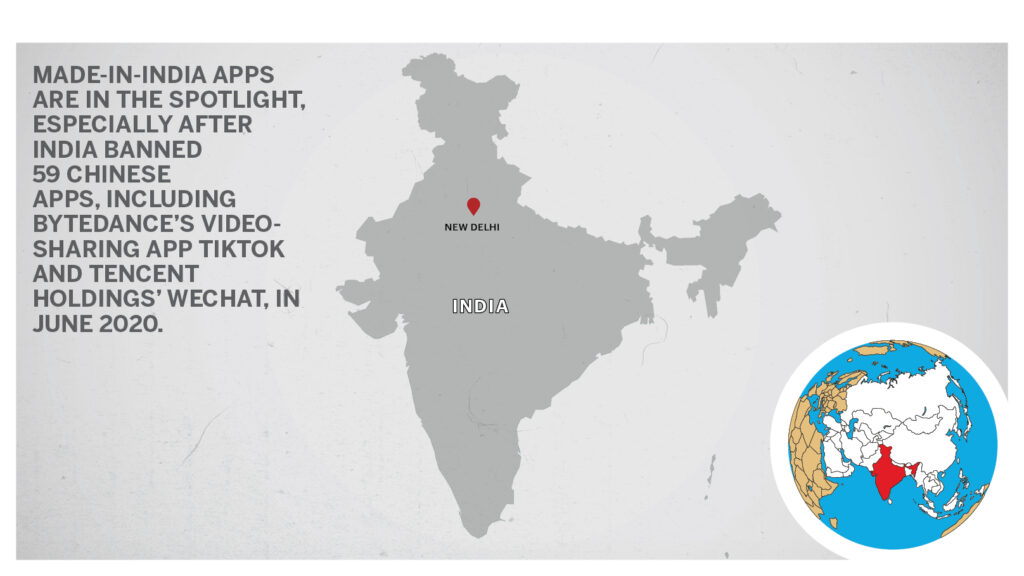 Made-in-India apps are in the spotlight, particularly after India banned 59 Chinese apps, including Bytedance’s video-sharing app TikTok and Tencent Holdings’ WeChat in June 2020, after skirmishes at the border following a military standoff between India and China.

This was followed by the banning of another 118 Chinese mobile apps, including the popular game PUBG. The move created a competition vacuum that paved the way for Indian alternatives like Koo and Chingari, an alternative to TikTok.

“This window will provide Indian entrepreneurs money and time to experiment with ideas on social commerce, and I am hopeful we will see experiments succeeding,” said Satish Meena, senior analyst at Forrester Research. “For this to become true, a funding path for the next 5 years is required.”

While India is known for its information technology and software development companies, it has lagged in the consumer tech space.

“India is a talent power [house] in the technology space, but we still don’t have a single tech consumer-wide scale product coming up,” said Vikas Malpani, co-founder of audio-video platform Leher. “That was one of the inspirations as an Indian entrepreneur,”

Leher, which was started in 2018, saw a user surge only after the U.S.-based audio-app Clubhouse shot to prominence.

“There is tremendous scope among these sectors for new apps, which can solve specific issues for India and the world,” Modi said in a LinkedIn post titled ‘Let us Code for an Aatmanirbhar Bharat’. “Can we think of making traditional Indian games more popular via apps? Can we develop apps with targeted and smart access to the right age group for learning, gaming, etc?”

The contest selected the best apps from over 7,000 entries in India. Chingari, Koo, and digital mapping firm MapMyIndia were some winners. The government has reiterated that India’s quest for self-reliance is not protectionism or isolation from the world. Many of the made-in-India apps are replacements of U.S. or Chinese apps to appeal to the indigenous sections of society.

But India is not the only country to do so. Most of China’s apps are made locally and localized to fit the market, even as few international players are allowed to function. WeChat, for instance, has elements of WhatsApp, Twitter, PayPal, and even Uber. Booking app Meituan lets users order food, while also being able to book accommodations and tickets.

But developing localized apps has some hiccups.

Last month, Koo’s co-founder and chief executive Aprameya Radhakrishna clarified on Twitter that the company is “an India registered company with Indian founders” and that Chinese investor “Shunwei (single-digit shareholder), which has invested in our Vokal journey, will be exiting fully”.

Despite several attempts, Radhakrishna did not speak to Zenger News.

Questions around privacy and data protection have also compounded the pressures of competing on a global scale.

“You asked, so I did it,” Alderson’s tweeted. “I spent 30 min on this new Koo app. The app is leaking the personal data of his users: email, dob, name, marital status, gender.”

Radhakrishna, in a series of tweets with Alderson, said: “We’re attempting to do something for our country, India. All help is appreciated. If you want to help out in this journey of ours, please write to me at [email protected] and we can take a look at all the feedback you have. Thanks!”

Made-in-India apps might not view their Indian origin as being intrinsic to their identities, but users are discovering them and using them to support homegrown apps. And this has the potential to fizzle out as the next homegrown app takes its spot.

A case in point is decentralized social networking service Mastodon, which saw a flurry of activity in 2019 after Twitter suspended Supreme Court of India lawyer Sanjay Hedge’s account.

But Twitter remains the de-facto microblogging site in India, with the government acknowledging it has 17.5 million users in the country. While Koo has positioned itself as a vernacular microblogging platform, it needs critical user mass to compete on a global scale.

“Most of the replicas of Chinese apps will either shut or pivot to something else. Someone will sit and think about catering to Indian customers, which might have a profile like the Chinese users for all things related to the internet but still requires a proper custom-made solution for Indian users,” Meena said.

For Indian apps to spin their identity away from being solely indigenous and compete on a global scale, the first step is to gain acceptance from Indian users by the merit of the product and catering to a diverse base.