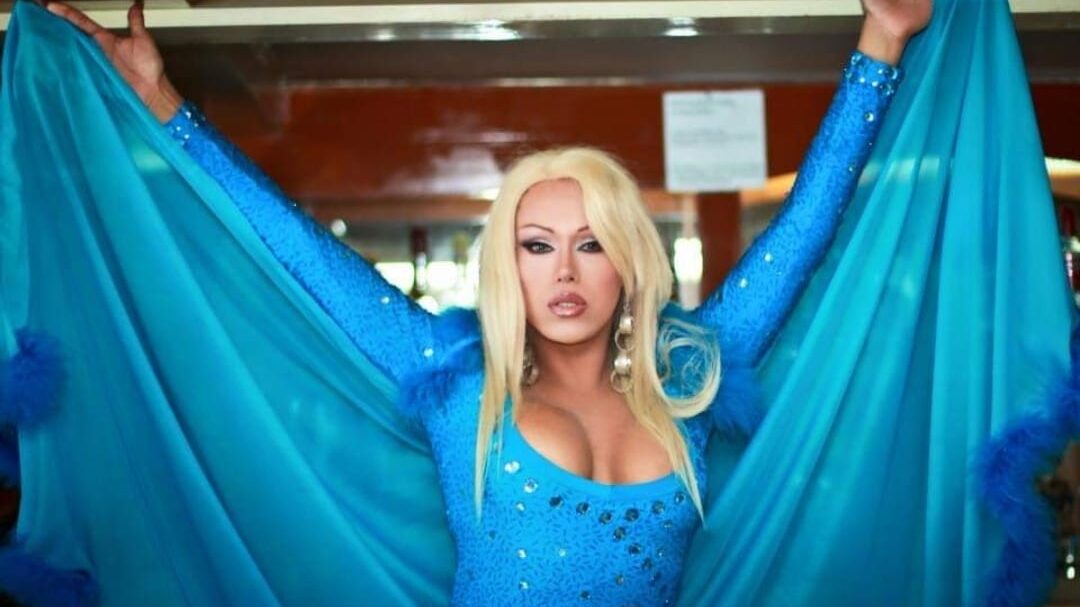 Imitation is the sincerest form of flattery.

In Latin America, impersonators perform in shows where they dress up as favorite characters. It is a form of entertainment that continues to grow in popularity.

These imitators are professional actors. They mold their voices and gestures to duplicate the actor or singer they imitate. Some even copy weight and body shape of the imitated figure, going as far as mimicking their personalities.

For Mexican Rubí Ávila González, who has worked as an imitator for 21 years, it is an art. She has to use a series of physical and creative techniques that surprises and delights audiences.

In 2013, Televisa, one of Mexico’s most important television networks, opened its doors to Ávila to let her participate in the TV show ‘Parodiando.’ The experience catapulted her to national fame as one of the best imitators of the actress and singer Laura León.

However, despite her fame imitating Laura León, she has not stopped embodying characters, such as Gloria Trevi, Lucha Villa, María Félix, Irma Serrano, Lorena Herrera, and even Selena Quintanilla, and has stated that the pandemic won’t stop her.

“Imitation in Mexico — and I believe it is the same in the rest of the world — is going through many difficulties, due to the pandemic. Just like any other sector,” said Ávila González. “All this time, I have managed to survive, thanks to the recommendations of some of my friends who organize birthdays, as clubs, cabarets, fairs and theaters are closed.”

Impersonators have an appeal that has prompted producers in Mexico to create web series that bring together the best talents in the industry.

Their voices must be modulated through diaphragmatic breathing. They can create different sound waves through flexing their muscles to mimic a desired voice. It is a skill gained through working with the vibrational patterns in the vocal cords.

“I have had hours of vocal practice and vocal techniques of each character that I want to imitate,” said Ávila González. “I also have to add in the money invested in each costume. I am talking about dresses, wigs, slippers, or haute couture.”

She said that despite all the struggle, it has been worth it.

“All my effort has had its economic remuneration and the affection of the public,” said the impersonator. “Being able to reach many homes through television and making many friends where I go are treasures that I have won.”

Acting up! The art of imitation

“Imitation is, at its roots, a role to play. Therefore, it is part of acting, even if it is mimicking an existing personality,” said Marylú Álvarez, a 21-year-old art student who frequents impersonator shows.

“They have to study each character, their gestures, and their manner of speaking. I love going to impersonators’ shows because on many occasions, they do it in a comical way that amuses the audience,” she said.

Many have even managed to play deceased characters, as the actor Óscar Jaenada has done.

Although Jaenada has an acting career that has led him to play roles such as Luis Miguel’s father in the eponymous Netflix series, and Víctor Martínez in “Rambo V: Last Blood.” He has also been able to become Mario Moreno’s character, better known as Cantinflas. Thanks to his talent as an impersonator, he was the protagonist of the film about Cantinflas, directed by Sebastían Del Amo in 2014.

“Of course, I always try to go with artists who are good at their trade, because, for me, imitation is also an art,” said Álvarez.