The photographer clicked the photo by chance while awaiting the stork.
By James King March 10, 2021
Facebook
Twitter
Linkedin
Email 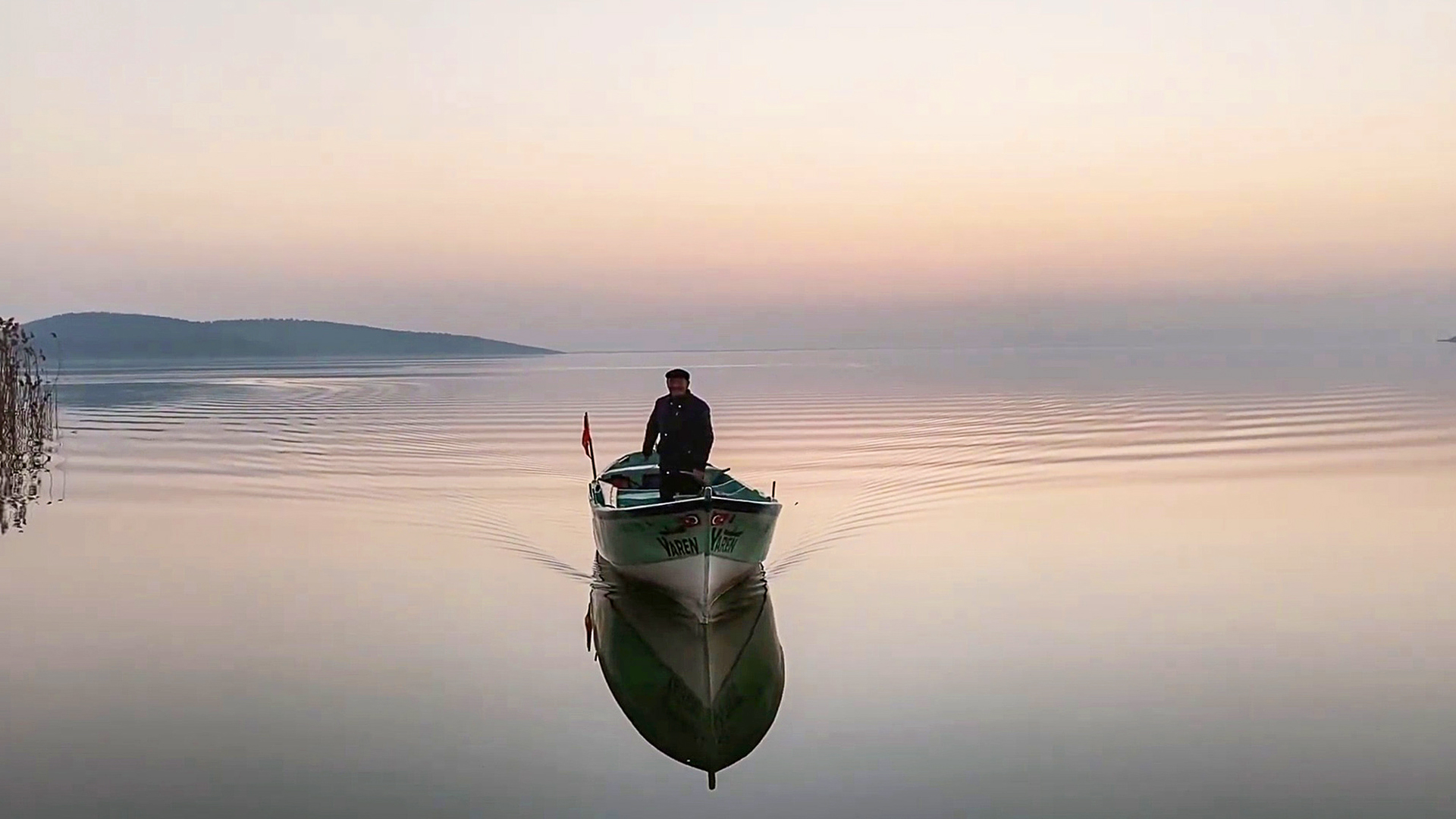 Adem Yilmaz during his evening tour at the lake in the village of Eskikaraagac in the western Turkish province of Bursa. (Alper Tuydes/Newsflash)

BURSA, Turkey – In a Eureka moment, a photographer waiting for the arrival of a famous migratory stork called Yaren, captured a memorable photograph of a Patka duck during sunset in rural Turkey.

While waiting for the reunion of a stork called Yaren and fisherman Adem Yilmaz, nature photographer and bird watcher Alper Tuydes clicked the duck.

The image was captured by chance at a lake in the village of Eskikaraagac in the western Turkish province of Bursa.

The lake at Eskikaraagac is the location of the award-winning documentary called ‘Yaren’, which follows the incredible nine-year friendship between Yaren and Yilmaz.

“And finally… That meeting everyone was eagerly awaited, finally took place,” tweeted Tuydes. “Yaren Leylek did not forget Uncle Adem in his 10th year, and the day after his migration, he took his breath in that famous boat. And together they waved to the camera like this.”

The unique friendship was first brought into the public domain when it was photographed by Tuydes, whose images garnered international acclaim. Their story was now made into the now-famous documentary titled Yaren and won the best documentary award at the last Prague Film Awards.

Such was the success of the documentary that it made Yaren a household name in the country with many people following its annual migrations and how the unlikely pair reunite every year. The people followed the story by the hook and several literature versions as well as folklores find their origin in the tale of Yaren.

The stork migrates from Africa every spring and spends six months on the lake, visiting the fisherman on his boat every day.

“The sun said goodbye to us while we were waiting to see Yaren on the horizon. Even his waiting is like poetry,” said Tuydes in one of his talks about the beauty of the lake and Yaren.

The photographer, who had come back to capture the reunion of the man and bird, was waiting on the lake when he spotted the patka duck and took the stunning snap of it in the light of the setting sun.

“The whole village eagerly awaits the arrival of Yaren and we look forward to his arrival at his home. The story is so much more than the mere friendship of an animal and a human. It is about the beauty of being in friendship and appreciating the love one shares with nature,” said Tudyes. 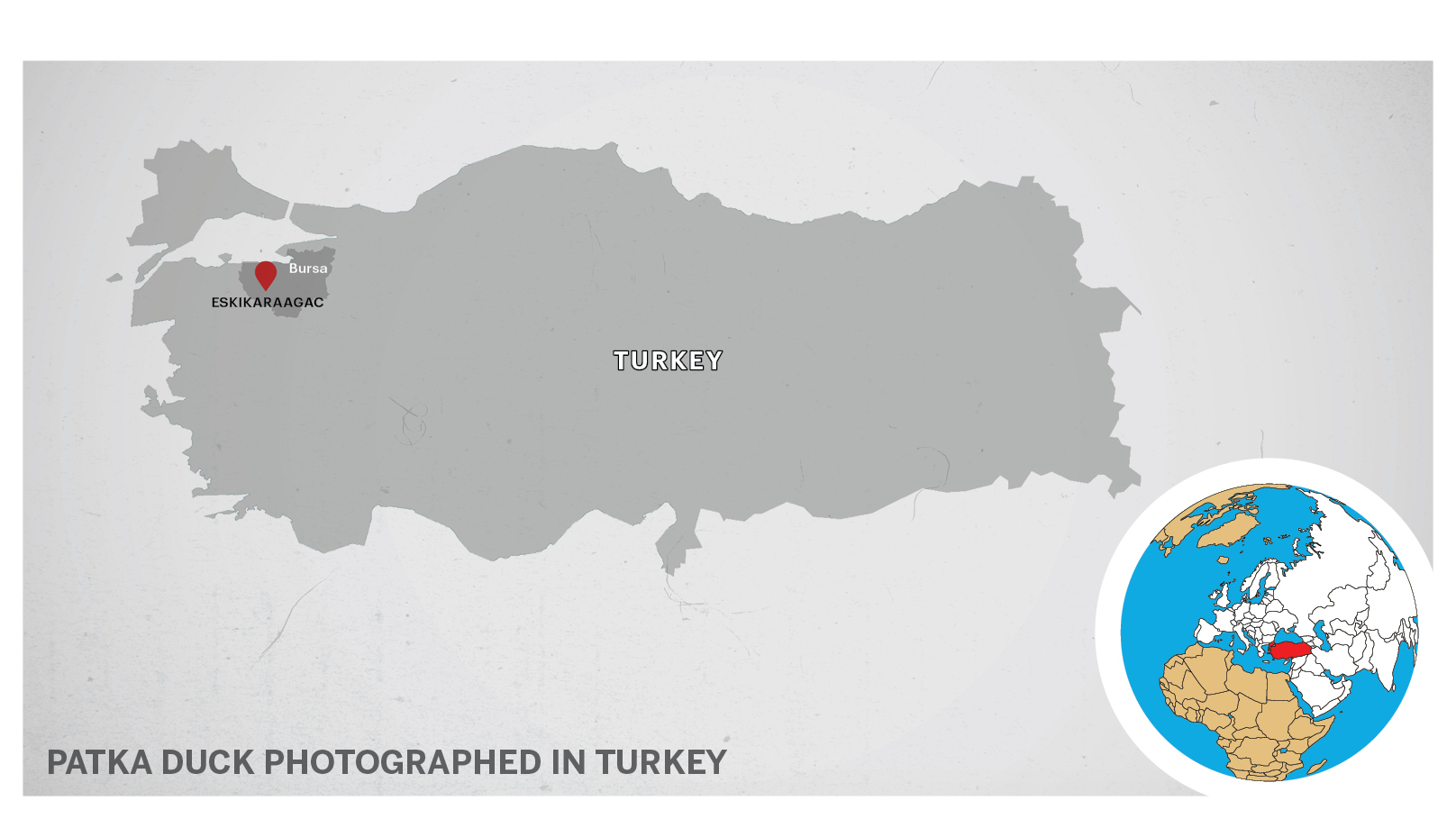 The photographer said he comes to the village every spring to recapture the meeting between man and bird. During spring, tens of thousands of storks migrate from Africa to European countries via Turkey.

As per a report, almost two million migratory birds, especially white storks, pass through Europe, Asia and Africa as part of their migratory tour and find their way into Turkey. However, not all birds make it through the journey and hundreds of them die due to natural reasons or are killed by illegal poachers.