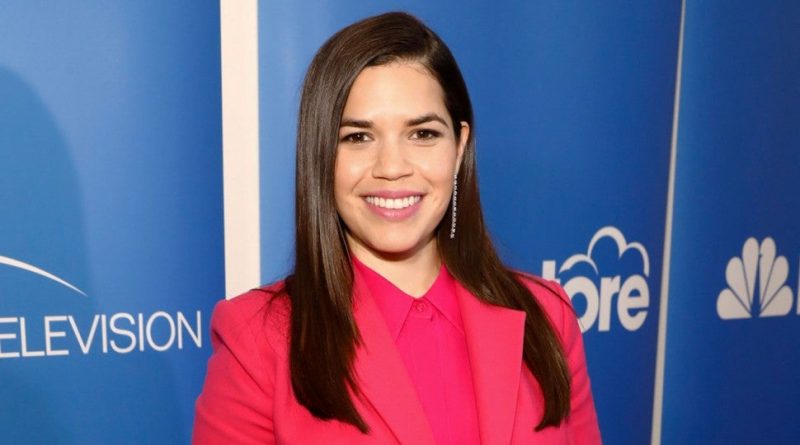 Actress America Ferrera makes her directorial debut with a film based on a novel about an immigrant family. (Ethan Miller/Getty Images)

America Ferrera makes her feature film directorial debut with “I Am Not Your Perfect Mexican Daughter,” an adaptation of Erika L. Sánchez‘s New York Times’ YA bestseller novel about two Chicago sisters for Netflix.

The dramedy follows Julia Reyes, a strong-willed teenage daughter of Mexican immigrants with traditional values. When her sister Olga dies in a tragic accident, Julia steps in to hold the family together. She also discovers that there is more to Olga, always deemed the perfect child, than she imagined.

Linda Yvette Chávez was tapped to adapt Sánchez’s award-winning novel for the streamer. Chávez is also the co-creator and co-executive producer of “Gentefied,” another Netflix show.

Although this is Ferrera’s first time directing a feature film, she has been honing her skills as a director on television, including several episodes of “Gentefied” and “Superstore,” the TV series she starred in for five years.

Charles King’s Macro, the original producer of the first iteration of “Gentefied” as a web series, will serve as producer for “I Am Not Your Perfect Mexican Daughter,” along with Anonymous Content.