This ‘Royal’ Butler Has Irked South Asians With One Tweet 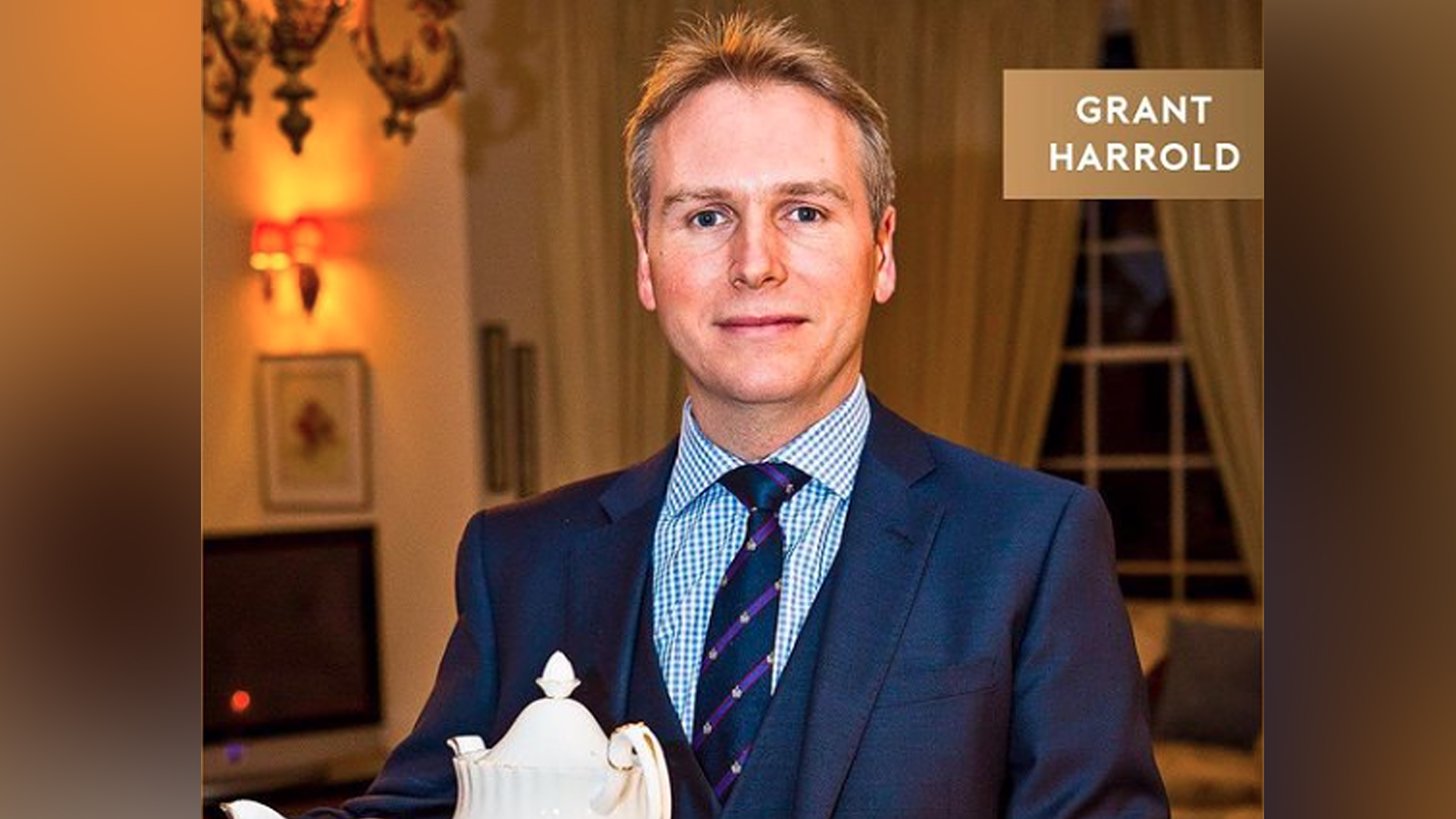 Grant Harrold is a self-described etiquette expert and entertainer. (the_royal_butler/Instagram)

A butler who claims to have served princes Charles, Williams, and Harry previously, was schooled on Twitter after he posted a table etiquette he dearly believes in.

“Ladies and gentlemen, remember we always use a knife and fork or chopsticks to eat rice! We do not use our hands or fingers,” Grant Harrold, a self-described etiquette expert and entertainer, tweeted from his official account that has 32,800 followers.

According to this website, Harrold was a butler for the British Royals from 2004-2011 and is “regularly called upon as an advisor to Royals, celebrities and various VIP clients.”

Once when former Indian President Sarvepalli Radhakrishnan was visiting then British Prime Minister Winston Churchill for a dinner, he began eating with his hands. When Churchill asked why and offered him cutlery as they were more “hygienic”, Radhakrishnan continued eating and said: “Since nobody has used my hand to eat before, my hand is more hygienic than any spoon you can find.”

Harrold’s tweet was accompanied by an image that showed a person picking the last bits of rice using a fork and a knife. The tweet immediately attracted a barrage of reactions with people, mostly from India and other South Asian countries where eating with fingers is a common practice, calling him out. A person tweeted a picture of a spoon and asked: “Have you seen this object earlier?”

Many pointed out the fact that “rice is not originally English” and, hence, the butler can’t dictate how to eat it.

Many cultures have evidence of early rice cultivation, including China, India, and the civilizations of Southeast Asia. “However, the earliest archeological evidence comes from central and eastern China and dates to 7,000–5,000 BCE,” this site states. 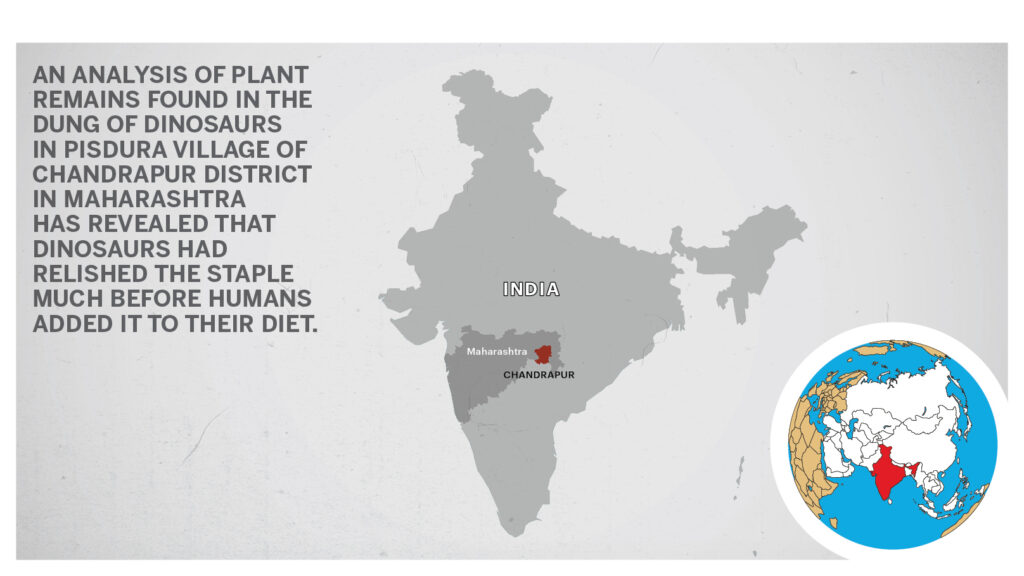 Another report has, however, claimed it originated in India. “An analysis of plant remains found in the dung of dinosaurs in Pisdura village of Chandrapur district in Maharashtra has revealed that dinosaurs had relished the staple much before humans added it to their diet. This pushes the origin of rice 35 million years back and raises the possibility that it had an Indian parent,” according to this report.

One user also said: “Thank you very much, we prefer our hands and fingers to eat, and we are unapologetic about it. We don’t need the so-called civilizing colonizers anymore, we are an older civilization than you.”

“If we go back to medieval and ancient times, there was no usage of any kind of cutlery, only hands were used to consume food,” Aaditya Bal, chef and partner of Delhi Kebab House, Kolkata, told Zenger News. “Spoons and forks did exit but the preferred way of eating was with hands. During the colonial era, people developed ways of eating with cutlery to make themselves feel more ‘civilized and superior’.”

“In western countries, initially only the elites used cutlery, it took many years for cutlery to get introduced to the general masses. If we see, 90 percent of the fast food is eaten with hands and western countries are the ones who introduced us to all the fast-food chains. My take on etiquette would be it is more of a utility thing rather than a cultural thing,” Bal said.

Konkana Bakshi, who runs Savoir Faire Academie, an etiquette training school in Mumbai, says etiquette is how you make the other person feel in your company. “If the person you are dining with doesn’t use cutlery, you should follow suit,” she said.

“Graceful eating is to keep your plate and hands clean. That’s simple and elegant. Eating Indian food with cutlery would be like eating Japanese with a fork and knife or a pizza with cutlery. It’s an etiquette faux pas,” she told Zenger News.

A British website states that “in Britain, even today, people are judged by their table manners.” It adds that “you may eat chicken and pizza with your fingers if you are at a barbecue, finger buffet, or very informal setting. Otherwise, always use a knife and fork.”

Though cutlery is foundational in many cultures and there are strict rules in case of the British Royals and commoners, Indian Ayurveda lists the benefits of eating using fingers.

“Though using hands while eating is looked down upon, it does increase immunity of a person,” S.K. Saini, a Delhi-based Ayurvedic doctor with 30-year, told Zenger News. “While we use hands for eating, our fingertips are pressed, which releases digestive enzymes and helps in digestion of food.”

“While we use hands, we get to know about the temperature of the food and, hence, it prevents any kind of internal burns, too,” Vandana Tyagi, a Delhi-based Ayurvedic doctor, told Zenger News.

A few tweets also pointed out that the etiquette expert might have meant his advice to be only for Britishers. Harrold has not replied to any of the comments but retweeted the original post later.