Third Rich: Adolf Hitler Had Cash Worth $12,000 When He Was Only Six, Unearthed Letter Reveals 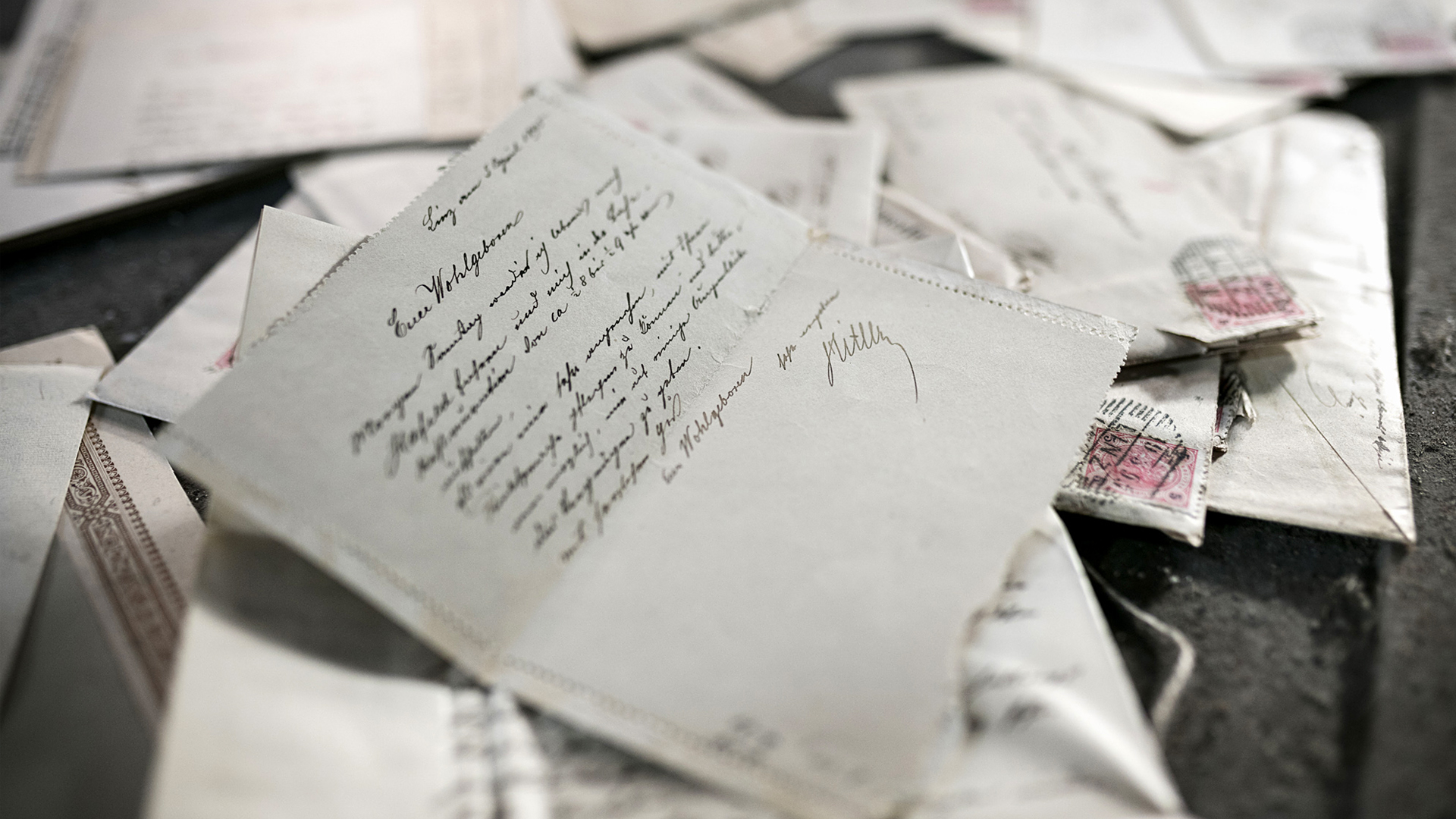 The letter written by Hitler's father reveal a lot about the family and their finances.(Harald Eisenberger/Real Press)

It is believed that at the tender age of six, Hitler had over $12,000 in his savings account.

“A lady told me she had found letters from Adolf Hitler’s father in her attic that were addressed to her great-great-grandfather Josef Radlegger” said Roman Sandgruber, emeritus professor at the University of Linz in Upper Austria. 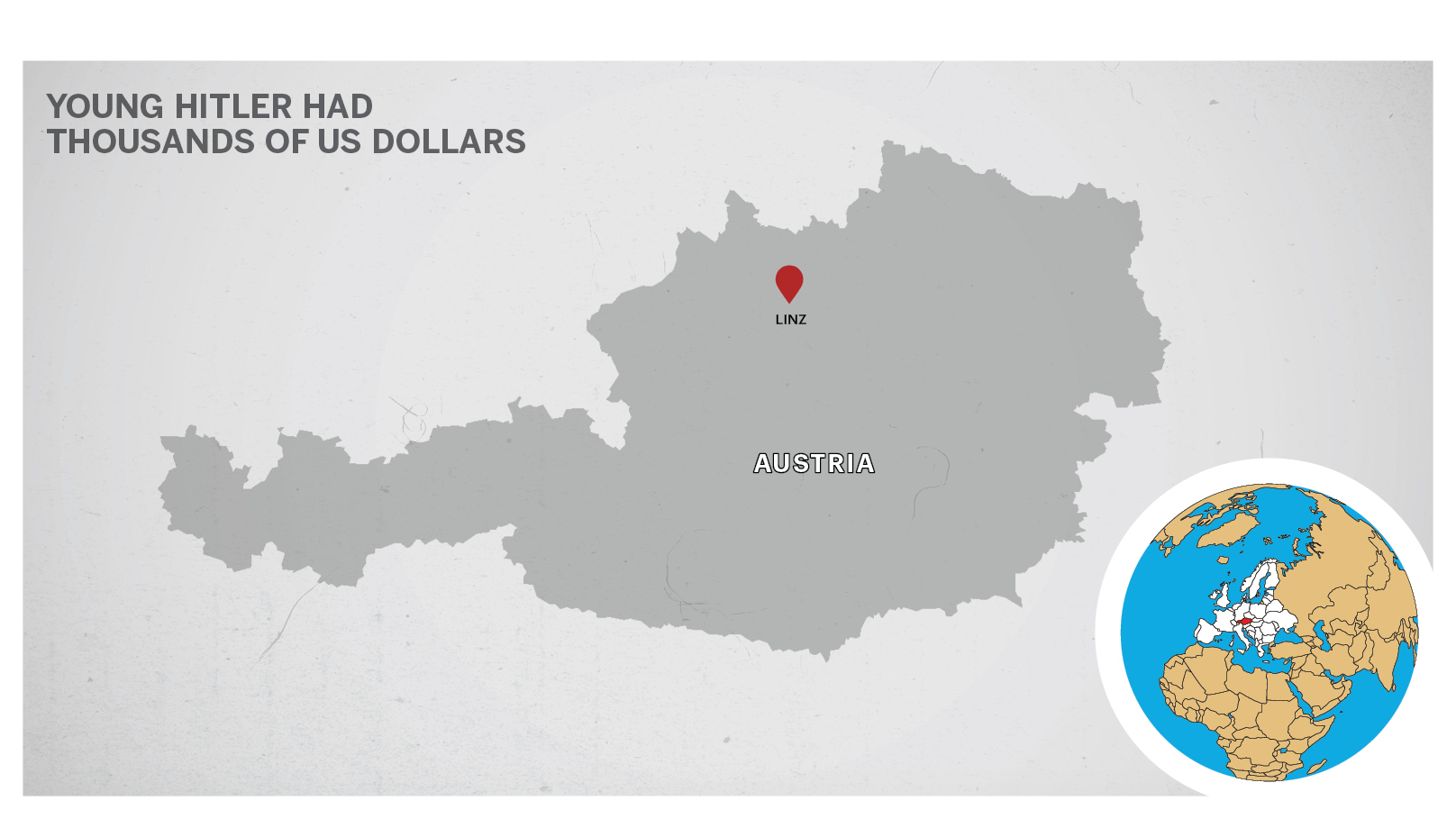 “It is undoubtedly a lucky coincidence that the letters survived the Nazi era and the [Allied] occupation, and that their historical value was recognized by the finder,” said Sandgruber.

Sandgruber explained that until today, there was hardly any reliable information about Adolf Hitler’s father or about the dictator’s childhood and youth in Upper Austria, which accounts for a third of his life.

Professor Sandgruber added that personal testimonials had disappeared after World War II and the “statements of contemporary witnesses are notoriously unreliable”.

Speaking about the trove of letters, a historical treasure that historians are keen to examine first hand, he said: “The 31 letters and documents date from 1895 and were written when Alois Hitler, then 60, bought the Rauschergut farm near the market town of Lambach from Joseph Radlegger, just before his retirement as a customs officer.”

The letters deal with the financial settlement of the sale of the farm and provide readers with a glimpse into the finances of the Hitler family.

“Adolf was six years old at the time and was just starting school. The most important thing reported about Adolf is his savings book, which boasted the rather high sum of 500 guilders, which is at least EUR 10,000 ($12,000) in today’s money,” said Sandgruber.

“Letters provide very dense information about the family’s finances, intra-family relationships, life on the farm they had just bought, and their difficulties in financing this purchase. One learns a lot about the thoughts and character of Adolf’s father, his relationship with his wife, and with the servants and some friends.”

Sandgruber said the letters were authentic and he has scientifically examined them. “The letters will be handed over to one of the historical institutions in Linz and will be freely available for research in the future.”

“Adolf Hitler was a native of Austria and born on April 20, 1889, at Braunau-am-Inn; on the Bavarian border. After his father’s retirement from the Hapsburg customs service, Adolf Hitler spent most of his childhood in the neighborhood of Linz, the capital of Upper Austria” as per a book titled “Hitler, A Study In Tyranny”.

Adolf grew up to become an Austrian-born German politician. He rose to power as the leader of the Nazi party.

“Adolf Hitler was appointed chancellor of Germany in 1933 following a series of electoral victories by the Nazi Party. The Nazis were responsible for the Holocaust, which targeted Jews in Europe. Between 1941 and 1945, about 6 million Jews were murdered in Europe. This was roughly two-thirds of Europe’s Jewish population.” as per the national WWII museum.

Estimates vary, but it is believed that approximately 75 million people died during World War II.