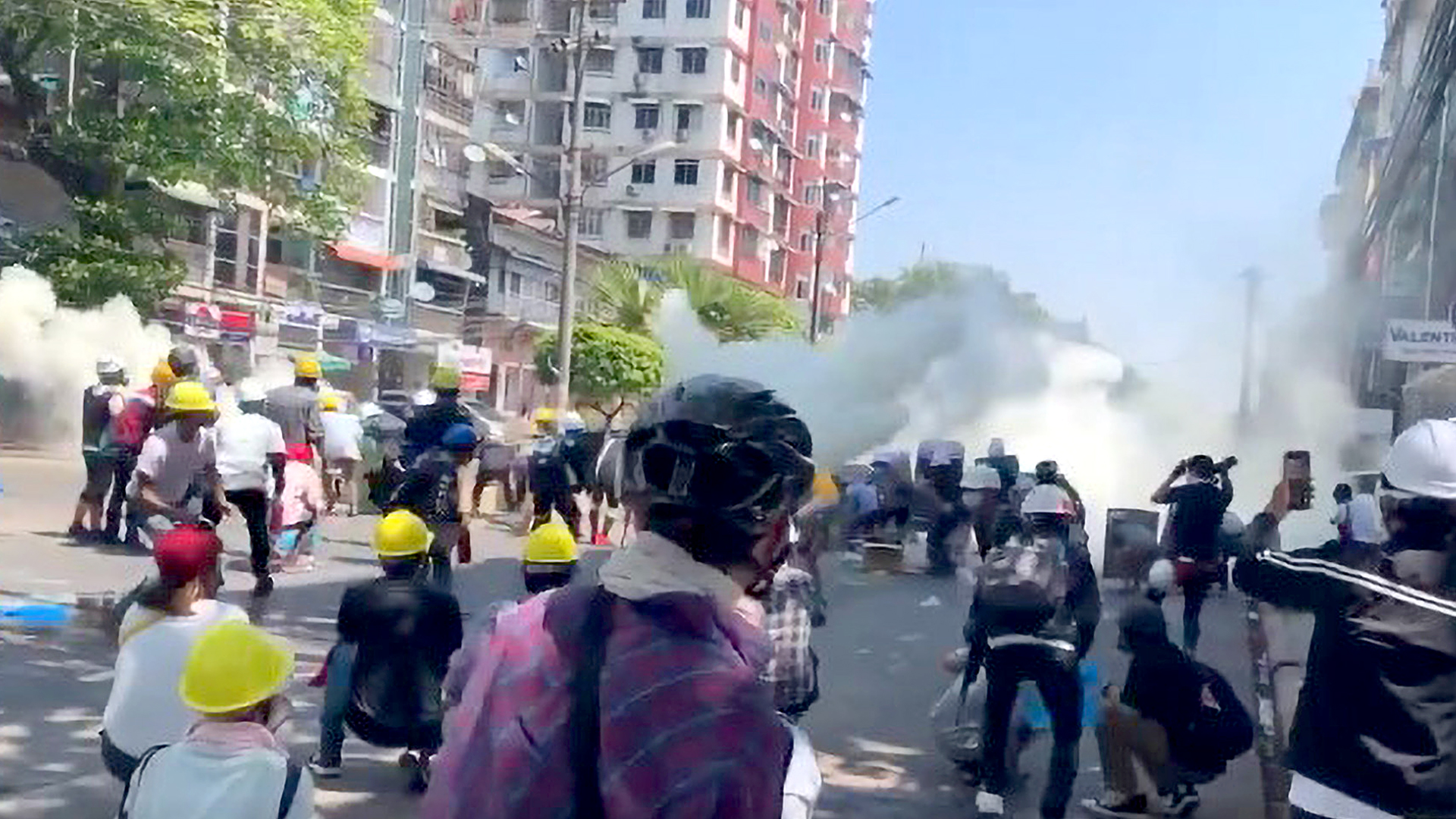 YANGON, Myanmar — In an effort to control the anti-coup demonstrations, the Myanmar security forces threw tear gas at the protesters on March 3, killing 38.

Footage of the military crackdown on protests against the recent Myanmar coup d’etat led to international condemnation.

Many believed the coup has pushed back years of progress towards democracy in the country, which has been under military control for five decades, leading to multiple international sanctions.

“This is the moment to turn the tables towards justice and end the military’s stranglehold over democracy in Myanmar,” said Michelle Bachelet, UN High Commissioner for Human Rights.

However, international investment poured into Myanmar in recent years after the generals slowly loosened their stronghold on power.

With many countries imposing sanctions on the country after the recent coup, neighboring Asian nations have been accused of acting slower in condemning the act.

The highest death toll was seen in Myanmar’s biggest city Yangon where it is believed that 18 demonstrators were killed. 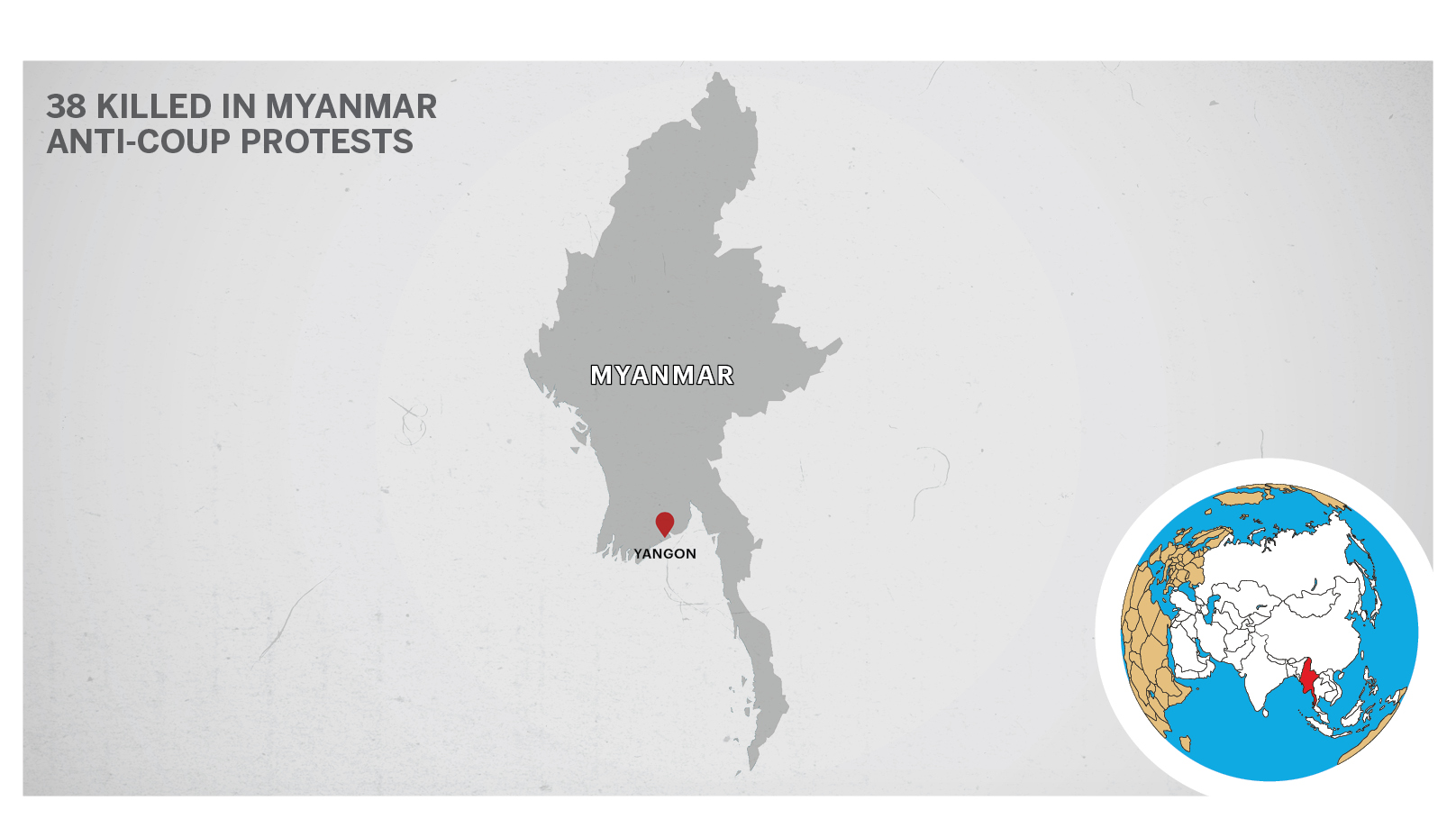 The anti-coup demonstrators returned to the streets of Yangon and were met by tear gas attacks. Protesters responded by barricading several major roads.

In a flexing of military muscle, five fighter jets were seen flying over Mandalay.

As per the Assistance Association for Political Prisoners over 1,000 people, including journalists, have been arrested during the unrest. Eight journalists were arrested on Feb. 27 for violating public safety laws, possibly leading to up to three years in prison.

Myanmar is under heavy restrictions since Feb. 1, when the military seized power in a coup and detained much of the country’s civilian leadership, including Aung San Suu Kyi.

The military justified the takeover with unsubstantiated claims of fraud in the November 2020 election that returned Aung San Suu Kyi’s National League for Democracy to power. The power grab has triggered widespread international condemnation as well as nationwide demonstrations demanding a return to civilian rule.

The killings came as the Association of SouthEast Asian Nations (ASEAN) failed to make a break-through in a virtual foreign ministers’ meeting.

The dismissal came after Kyaw Moe Tum, the Myanmarese ambassador to the UN, made an emotional plea to a UN General Assembly meeting on Feb. 26, calling for “the strongest possible action from the international community” to restore democracy to the country.

A report states that the National League for Democracy issued a statement where Suu Kyi called on the people to fully oppose the military coup and “resoundingly resist against it.” The Tatmadaw, the military in Myanmar, “showed no consideration whatsoever for the ongoing Covid-19 pandemic”, she said.