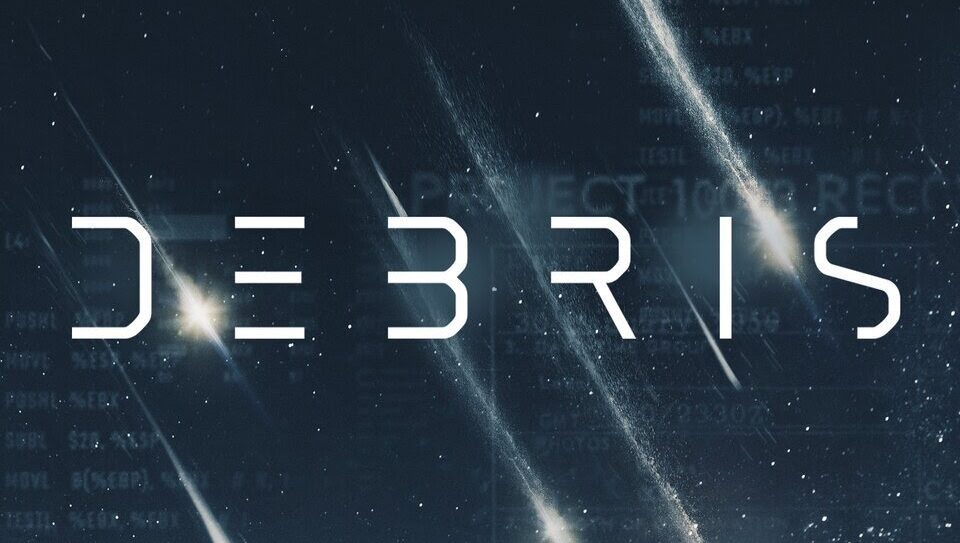 The new sci-fi series “Debris,” about an alien spaceship, landed on NBC earlier this month, and Rebecca Rodriguez co-directed its first episode.

“Debris” tells the story of a wrecked spacecraft whose remains fall across a large section of Earth. The pieces have strange effects in the areas they came down, defying gravity and other physics laws and impacting people’s lives in unforeseen ways. Two agents from different continents try to recover the debris to understand its nature and power before it falls into the wrong hands.

Rodriguez is the sister of the acclaimed filmmaker Robert Rodriguez (“Machete,” “El Mariachi”). Her first known film credit is starring in the short “Bedhead,” directed by her brother Robert in 1991. She later appeared in a small role in “Spy Kids.”

As a film editor, Rebecca Rodriguez has worked in the Sundance films “Frank & Lola,” “Machete Kills” and “Machete,” the latter two directed by her famous brother. She is also listed as a producer in “Spy Kids 4-D: All the Time in the World.”

Rodriguez is an up-and-coming filmmaker who has been producing a few episodes for series like “Orville,” “Queen of the South” and “Nancy Drew.” Her latest work includes “Snow Piercer,” “The Chi” and “Mayans M.C.”

In her biggest job yet, Rebecca Rodriguez will be executive producer of the TV series “Zorro,” created by her brother Robert. CBS will produce the show and NBC will distribute it.