The cub's future will later be determined by the Union of Zoos and Aquariums of Russia.
By Feza Uzay March 9, 2021
Facebook
Twitter
Linkedin
Email 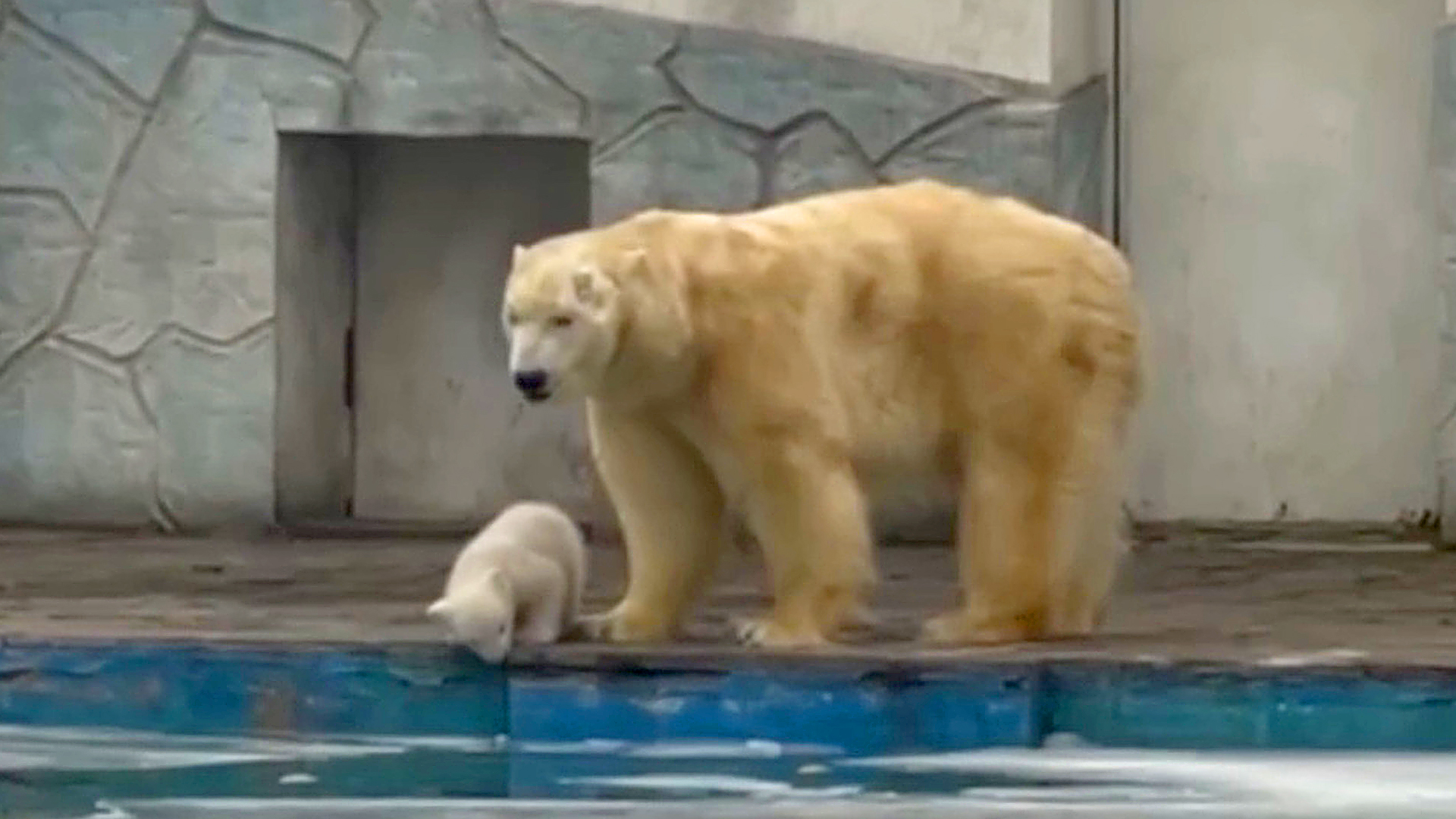 The caring mother diligently watches over her cub and at one point is seen pushing it away from a pool with her paw.(@rostzoo/Real Press)

ROSTOV-ON-DON, Russia – Toddling with her little cub besides a pool, and making sure it doesn’t stray into it, a caring polar bear mum was video graphed at the Rostov-on-Don Zoo in Russia.

The heart-warming moment was shot at the Russian city of Rostov-on-Don in the Rostov Oblast area. The city is not far from Ukraine’s eastern border.

“The polar bear Kometa was born in 2012 in the zoo of the Czech city of Brno,” said Rostov-on-Don Zoo Press Officer Ekaterina Kovaleva. “Two years later, she was moved to the Rostov-on-Don zoo.”

The footage shows the mother polar bear (Ursus maritimus) named Kometa, walking alongside her adorable bear cub and heading towards a group of zoo-goers who they appear to greet.

The caring mother then diligently watches over her cub and at one point is seen pushing it away from a pool with her paw after the curious cub went too close to the edge.

The footage goes on to show the two walking around the water and even drinking from it as the responsible mum watches over her offspring shortly before the video ends.

Another video footage shows the mama bear and her cub, which has not been named yet but which is a male, standing on the edge of a platform as her adorable baby continues to walk around the enclosure and explore its new surroundings. The mother, with her vigilant eyes, moves around to make sure the cub stays safe.

The zoo said the moment was the first time Kometa took her cub out for a walk. Netizens took to social media to comment on the adorable moment: “Oh, I can’t! She holds it with her paw.” 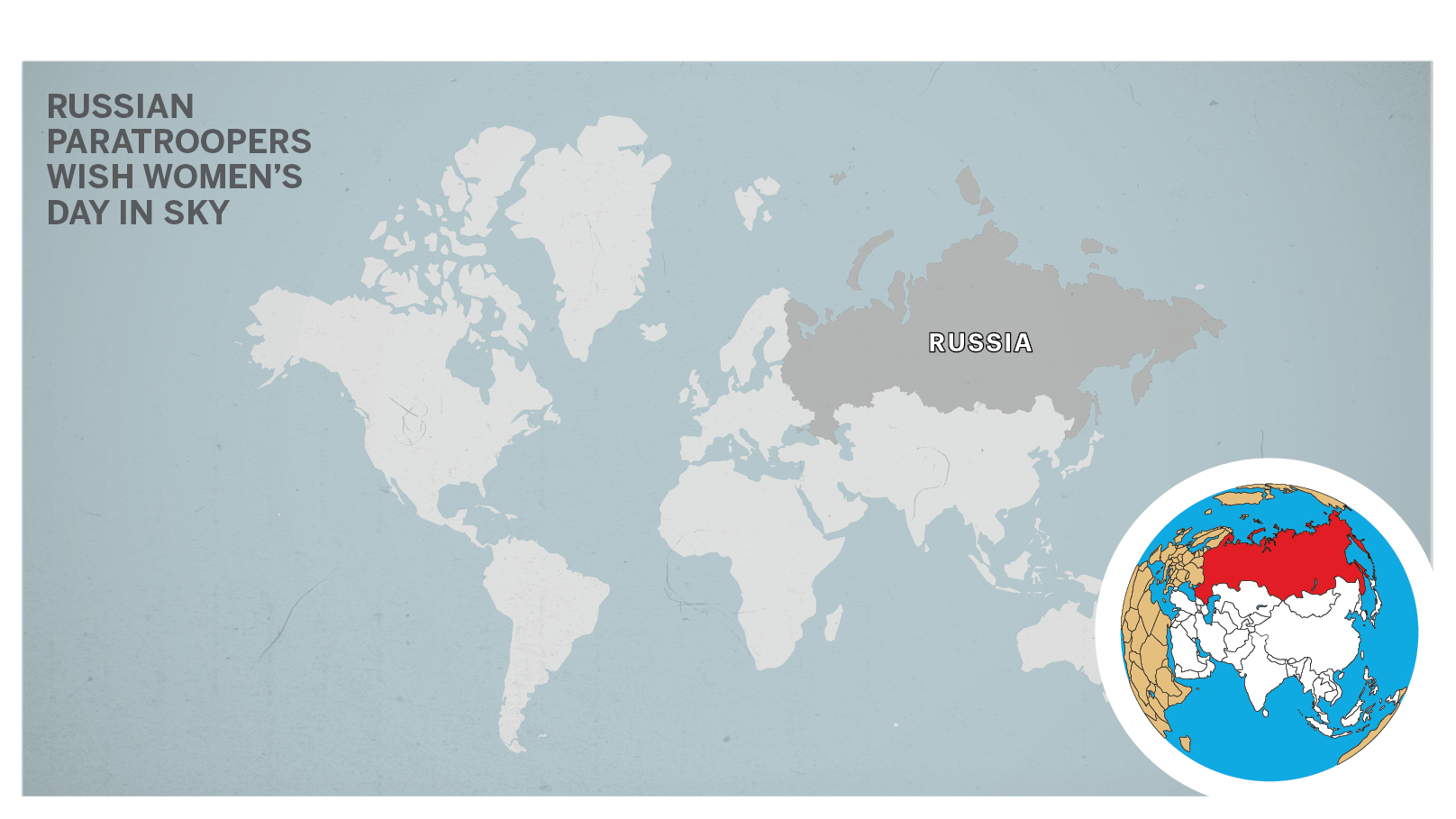 “How lovely! The most touching video ever,” wrote another.

Kovaleva added that Kometa, which means ‘Comet’ in Czech, was paired with another polar bear, named Aion. Aion had arrived from Izhevsk Zoo in early 2019.

“The pair was matched within the framework of a program for the formation and conservation of an artificial population of polar bears,” said Kovaleva.

“Kometa decides when to take her cub out for a walk, and she watches over every step as the cub cannot swim yet,” said the zoo officials.

The cub’s future will later be determined by the Union of Zoos and Aquariums of Russia.

Polar bears are listed as vulnerable on the International Union for Conservation of Nature’s (IUCN) Red List as their numbers continue to decline.

The Rostov-on-Don Zoo is one of the largest in Russia with nearly 90 hectares (222 acres) of land and over 5,000 animals which include tigers, lions, hippopotamuses and African elephants.