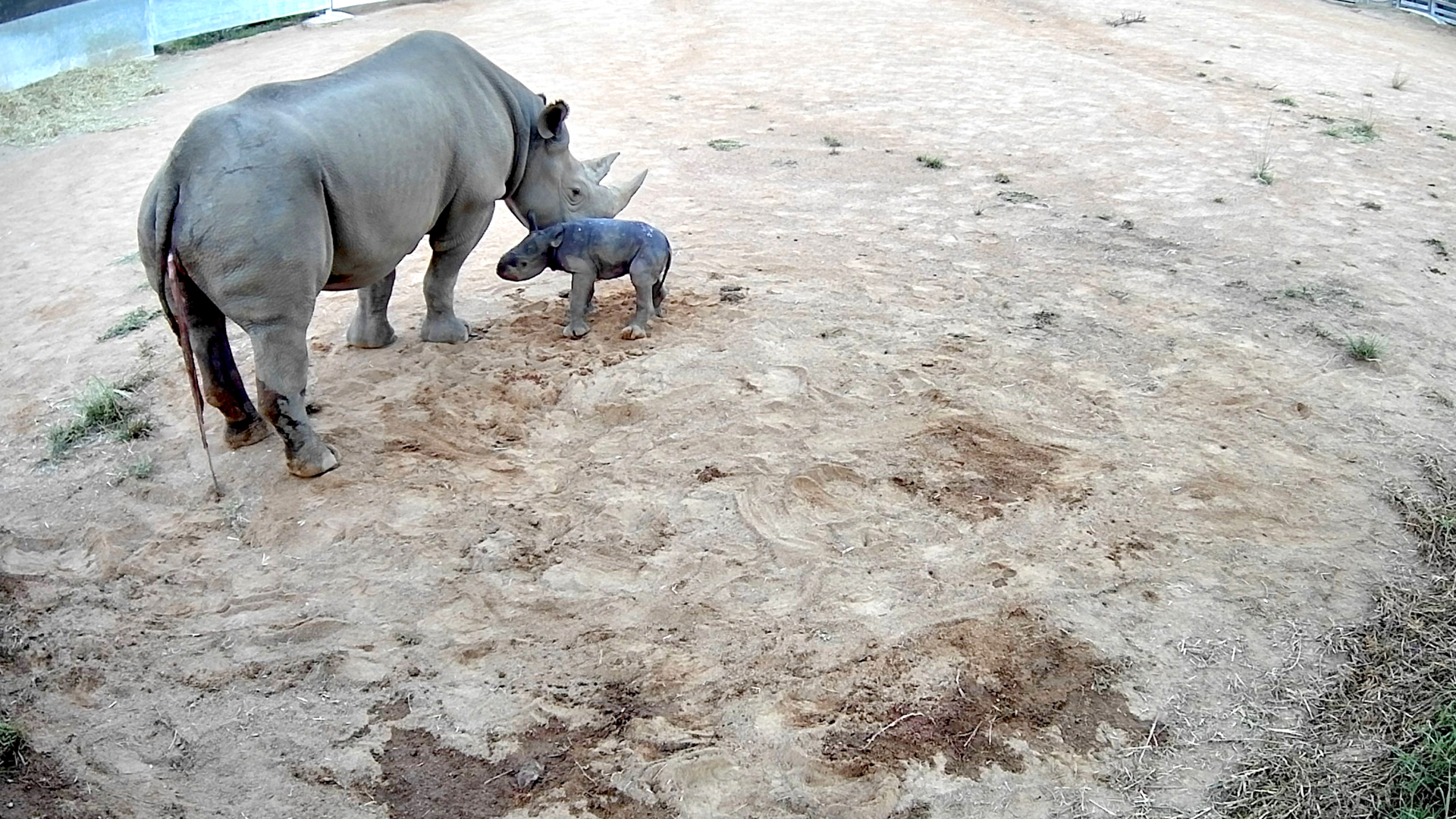 As the zookeepers reached the premises next morning, they were greeted with the little calf standing next to her mother Bakhita in a special area of the enclosure.

Both the mother and child are under observation of the keepers through CCTV cameras and are bonding very well.

“This calf is especially important as it carries the legacy of our Black Rhino breeding bull, Kwanzaa who sadly passed away in 2020,” Hinks said.

“Kwanzaa played a prominent role in the Black Rhino conservation breeding program here in Dubbo, siring four calves, and it is such a great feeling to see his final calf arrive safely.”

Hinks said the team will provide regular updates on their newest addition via Taronga TV and social media. 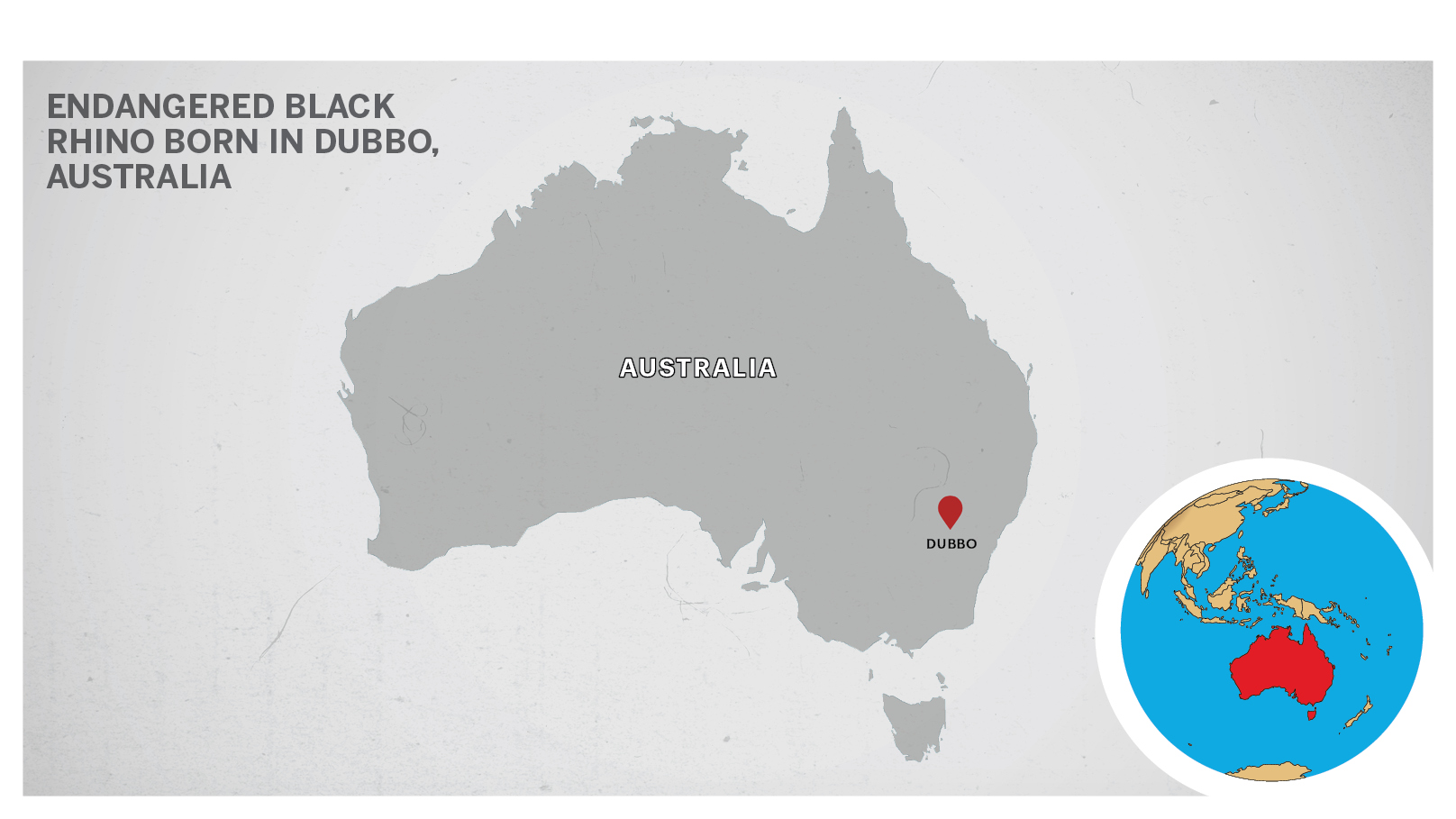 It is the fourth calf born at the zoo as part of the Black Rhino breeding program that started in the 1990s. The zoo shared a video of the rhino on their official Twitter handle.

“We are so excited to announce the arrival of a female Black Rhino Calf! Watch the moment we captured the first steps of the calf just 45 minutes after being born,” it said.

“Our team that cares for this species here at the zoo are experts in their field and this latest success is a testament to their knowledge, husbandry skills, and dedication in conserving this remarkable species,” said Hinks.

Black Rhinos are critically endangered and there are reportedly less than 6,000 living in the wild.

“Populations of black rhino declined dramatically in the 20th century at the hands of European hunters and settlers,” as per the World Wildlife Fund. “Between 1960 and 1995, black rhino numbers dropped by a sobering 98 percent to less than 2,500. Since then, the species has made a tremendous comeback from the brink of extinction. Thanks to persistent conservation efforts across Africa, black rhino numbers have doubled from their historic low 20 years ago to around 5,600 today.”

Despite the little increase in population, the black rhino is still considered critically endangered. A lot more effort is needed to bring the numbers up to even a fraction of what it once was—and to ensure that it stays there.

Wildlife crime — in the case of black rhinos — includes poaching and black-market trafficking of rhino horn which continues to plague the species and threaten its recovery.