The drill was part of the exercise to train the soldiers for combat circumstances.
By James King March 8, 2021
Facebook
Twitter
Linkedin
Email 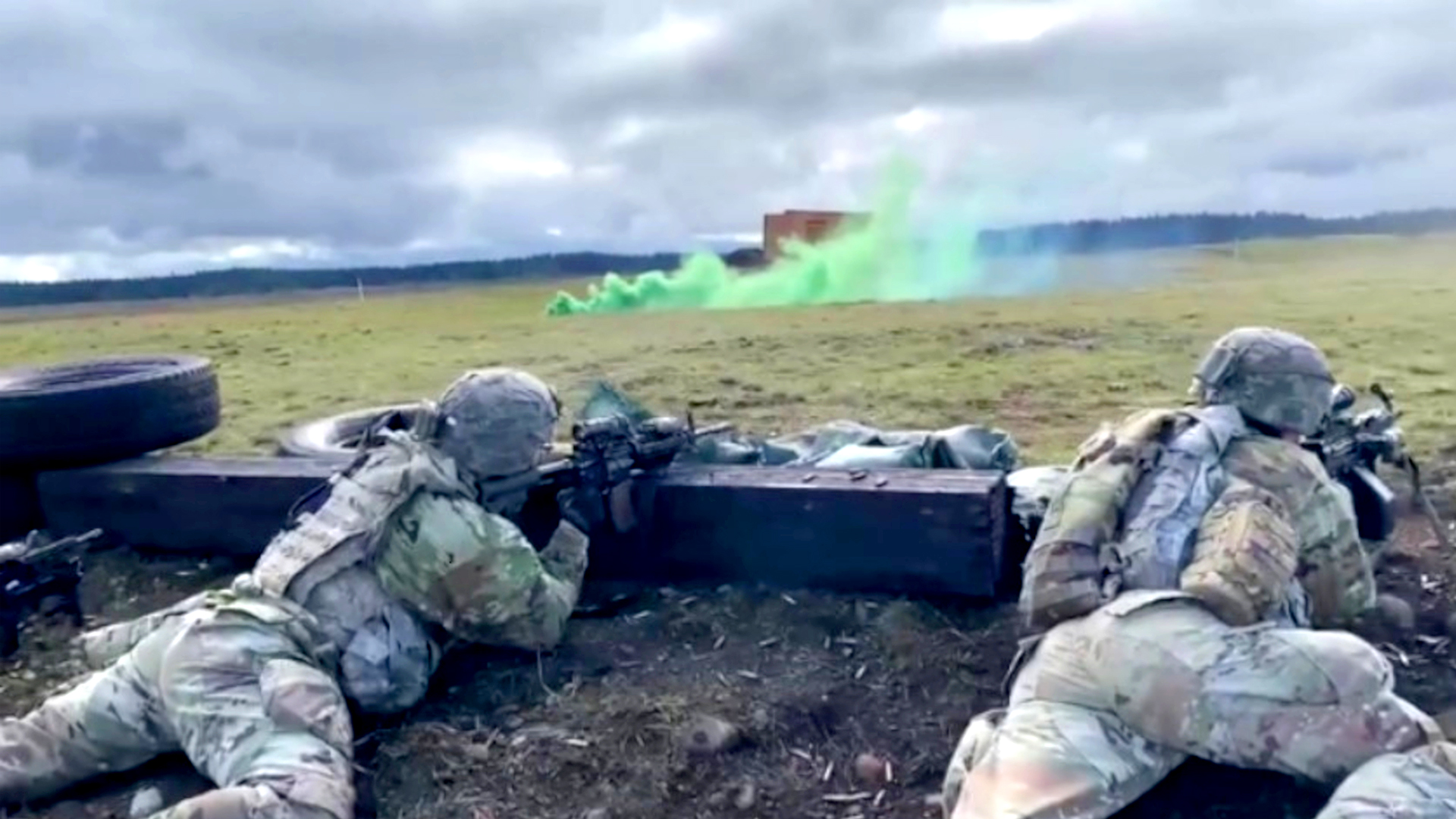 TACOMA, USA – U.S. Army Soldiers recently performed live-fire training at the Joint Base Lewis-McChord in collaboration with the Braves Company in Washington on Feb. 19.

In a recently released video, the Fourth Battalion and 23rd Infantry Regiment U.S. Army troops assigned to the Braves Company can be seen during a fire training in North Fort Lewis, which is a part of Joint Base Lewis-McChord.

The base is located 9.1 miles south-southwest of the port city of Tacoma in Washington.

Joint Base Lewis-McChord is a major Army garrison, with much of the 2nd Infantry Division in residence, along with Headquarters, 7th Infantry Division, 593rd Expeditionary Sustainment Command, and 1st Special Forces Group.

The 2nd Stryker Brigade Combat Team from the 7th Infantry Division was seen laying on the ground and practicing their rifle skills in the video.

The soldiers then headed towards a green smoke coming out of a smoke grenade, passed directly through it and reached their targeted destination.

Finally, the soldiers broke in their action target, they ensured the surrounding area was safe and ended their training.

The soldiers in the video belong to the Lancer Brigade which is the premiere ready force for the Indo-Pacific region.

Joint Base Lewis–McChord represents a mobilization and a training center for all services, and it is the only Army power-projection base west of the Rocky Mountains in the Continental United States. The base’s current commander is Colonel Skye Duncan. 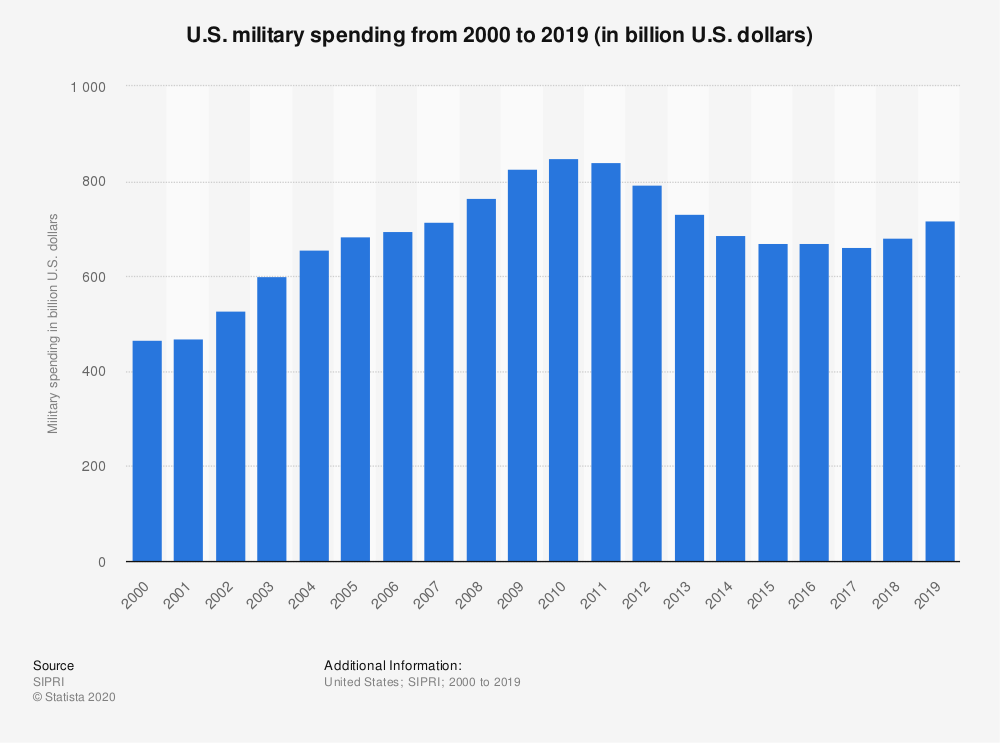 Data also states that the military spending of the United States government was around $718.69 billion in 2019. The amount is a major decrement from its previous military budget allocations, particularly with the highest being in 2010 when U.S. military spending amounted to $849.87 billion.