VIDEO: Speeding Driver Crashes Into Parked Car With Three Kids Inside In Front Of Texas Cops

A screech of tires is heard as the speeding vehicle tumbled over the parked car.
By James King March 8, 2021
Facebook
Twitter
Linkedin
Email 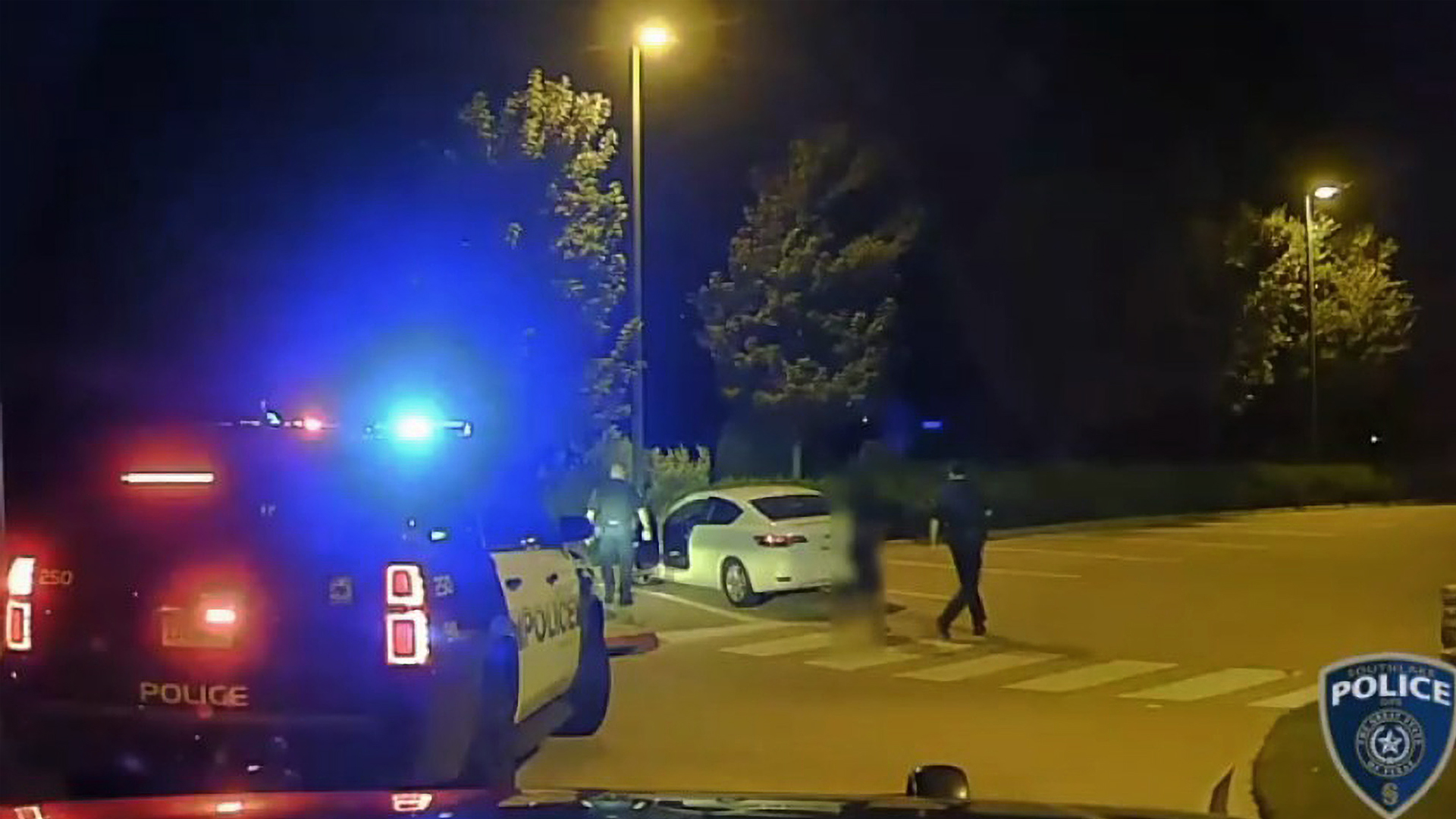 A car was involved in a crash in the city of Southlake, Texas. (SouthlakePublicSafety/Newsflash)

SOUTHLAKE, USA — The Southlake Department of Public Safety has released a hair-raising video of a speeding vehicle crashing into a parked car with three kids in the back seat.

The incident took place in the Southlake region at around 10.35 PM on Sept. 12, 2020, after which the accused was questioned by the cops. The local authorities released the video footage of the accident on March 3 to warn the citizens about the risks of speeding.

“We warn you this is a graphic video. We are so grateful and thankful that none of our officers or the occupants of the car (three kids) were injured or killed,” Southlake Department of Public Safety said on Facebook. “Officer Mueller had pulled over a car just west of Carroll Avenue. They parked in a Regions Bank parking lot alongside Highway 114. Officer Mueller called for a cover officer as he wanted to make sure the driver was all right to drive.”

One of the cops checked the driver and took her away from the car, while the cover officer, Corporal Ellis, went to talk to the three young children in the backseat to keep them at ease.

“Over on Highway 114, just east of Kimball, Officer Carlson was radaring traffic. A burgundy Chevy Tahoe zipped past him at 97mph, and as you all know, Highway 114 is only 65mph,” said the officer of the police department. “Officer Carlson started to go after the Tahoe, but due to the high speeds, barely gained on him. The Tahoe exited Carroll Avenue still flying way over the speed limit.”

Another officer witnessed the speeding car jumped a red light and almost hitting another car, as he communicated the incident on the radio. 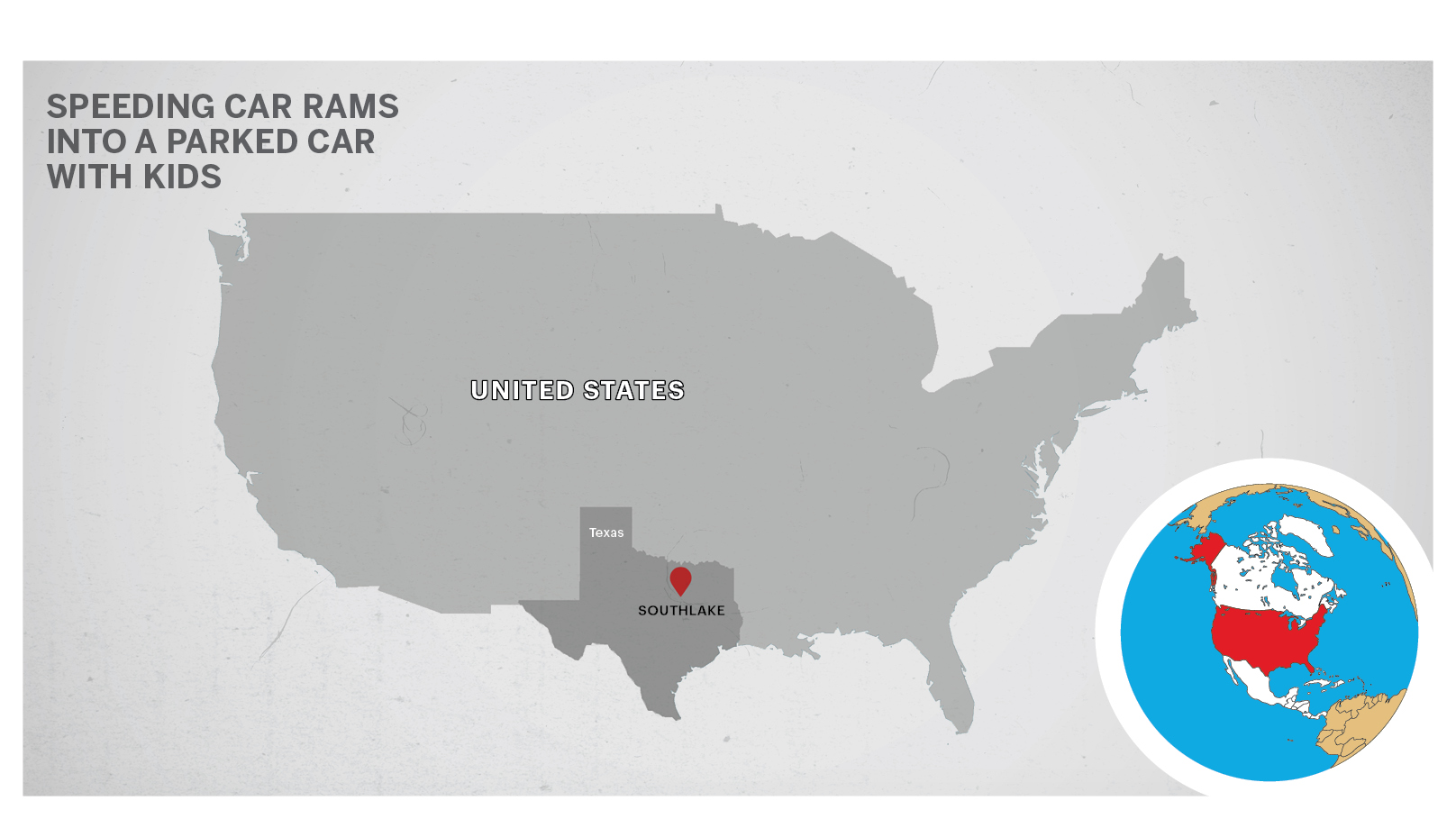 In the video footage, Corporal Ellis is seen standing next to the stationary vehicle, after going over to comfort the kids. Meanwhile, Officer Mueller is questioning the driver, several feet away from the car.

A screech of tires was heard as the speeding vehicle tumbled over the parked car. The cops and the female ran towards the car, to see whether the kids inside the car were fine or not.

The cops got the kids out of the car and handed them to their mother, before rushing to check on the driver of the Tahoe, who had been pushed out from the front window.

“Officers quickly performed CPR on him, and he was rushed to the hospital alive,” said one of the officials.

The police added that the driver was still undergoing medical treatment and there were no charges at this time.

“Praise God that no one was killed and none of the officers or children were hurt!! Rhonda Chambers, a citizen, took to Facebook and commented. “What a horrific experience that probably still terrifies those involved. Thank you to all the officers who work so hard and risk their lives to protect others! Praying God maintains a hedge of angels around all of y’all!!” 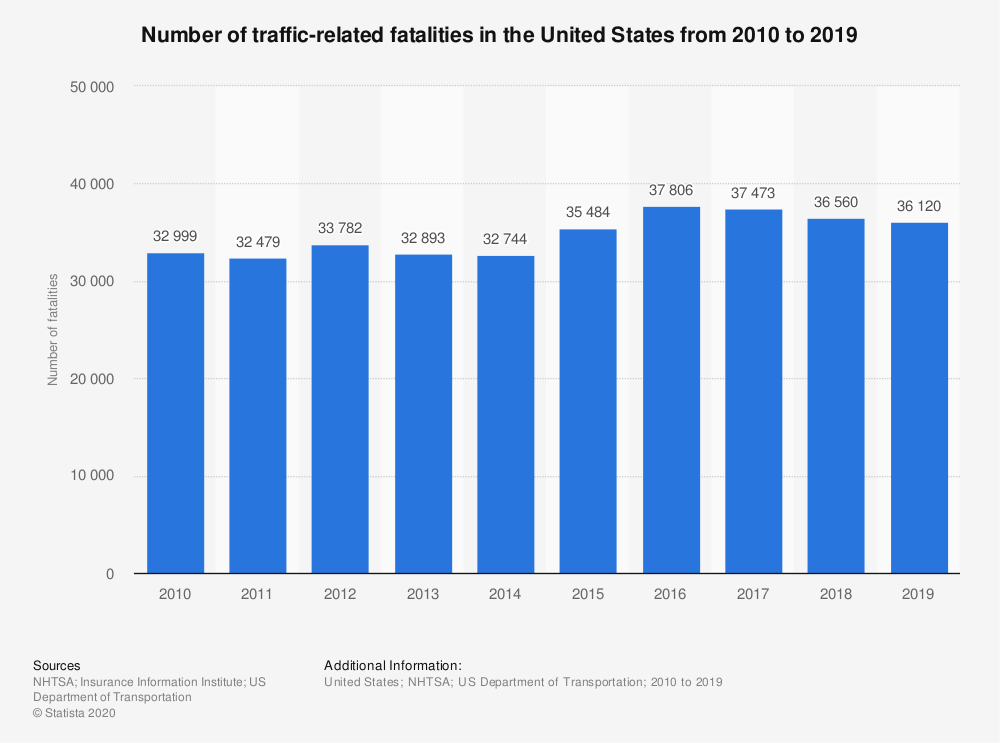 The data shows that the United States is one of the busiest countries in terms of road traffic with nearly 280 million vehicles in operation. More than 227.5 million drivers hold a valid license. The level of traffic is one of the reasons leading to more traffic accidents. Over 36,000 fatalities were registered in 2019.