Spain's Ministry of culture claims the painting cannot be exported due to its historical value.
By James King March 8, 2021
Facebook
Twitter
Linkedin
Email 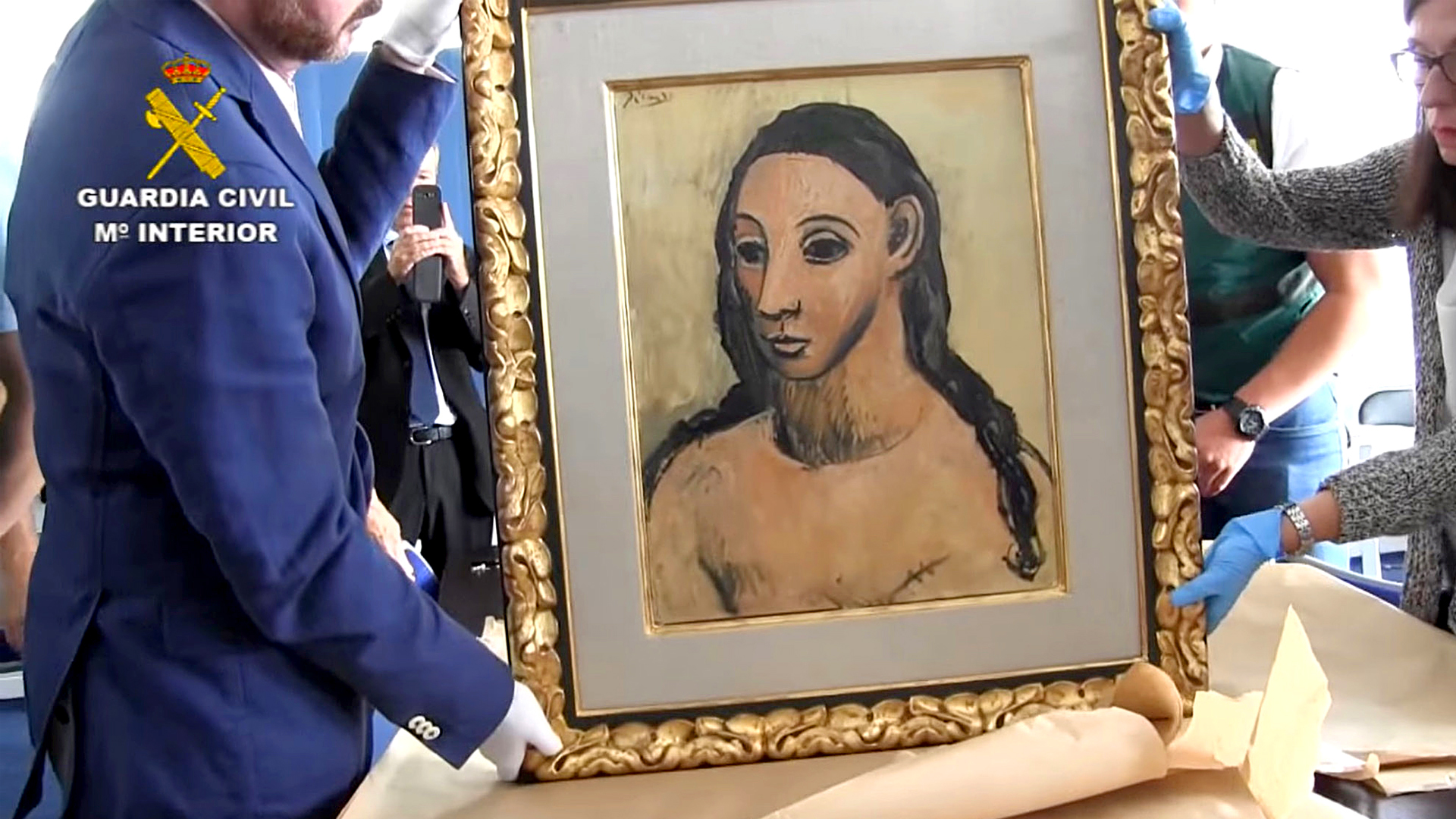 Picture shows 'The Head of a Young Woman' painting by Pablo Picasso. (Newsflash)

MADRID, Spain – Billionaire Jaime Botin’s challenge to the fine imposed for trying to smuggle a Picasso painting out of the country was rejected by Spain’s Supreme Court on the grounds of historical value to the country.

Botin, an ex-banker and one of Spain’s richest men, lost a battle to avoid paying a GBP 78 million ($107 million) fine for the most famous paintings ever.

The former president of Bankinter, a Spanish financial services company, was sentenced in January 2020 by a Madrid criminal court for attempting to smuggle Picasso’s “The Head of a Young Woman” out of Spain on his private yacht.

“It is an official asset of Spanish heritage and therefore it is not exportable,” said the Spanish judiciary while pronouncing the ruling. “The ‘Head of a Young Woman’ was painted in 1906 by Pablo Picasso and has an estimated value of EUR 26 million ($31 million).” 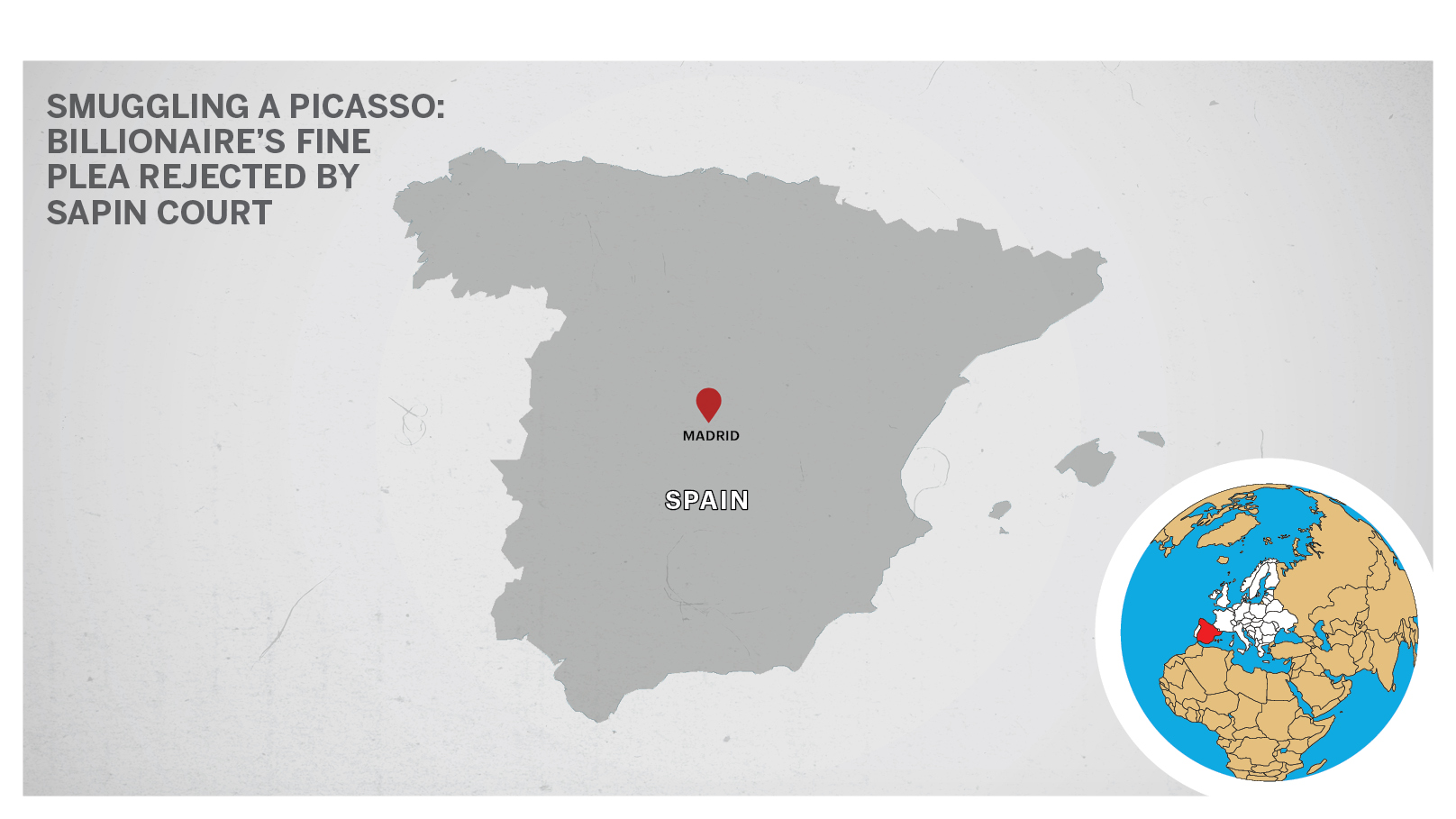 The 84-year-old tycoon was handed a three-year prison sentence and initially fined EUR 52 million ($62 million), which was increased to EUR 91.7 million ($109 million). The court also ordered the state to keep the painting.

As per the reports, Botin was hoping to sell the painting at the world-famous auction house Christie’s in London.

The banker who is the uncle of Santander bank chairman Ana Botin had denied the allegations saying he had only taken it out of Spanish territory, so he could take it to Switzerland for safekeeping.

The case has been ongoing since 2012 when Botin made a request to the Ministry of Culture asking for permission to export the picture to London to be sold at Christie’s auction house, however, the request was rejected.

The Spanish Supreme Court has reaffirmed its support for the Ministry of Culture’s claim that the painting cannot be exported due to its “obvious historical value and the fact that it is over 100 years old”.

In 2015, three years after the Ministry of Culture rejected the request, the painting was seized in Corsica in France where the authorities found it onboard the billionaire banker’s private yacht.

“This painting dates to one of the most productive and inventive periods of Pablo Picasso’s career, a summer stay in the town of Horta de Ebro (now Horta de San Juan) in Spain, which lasted, with minor interruptions, from May to September 1909,” as per an article by The Art Institute of Chicago. “During these months, Picasso produced a series of landscapes, heads, and still lives that are among the most highly acclaimed achievements of early Cubism. Picasso’s companion, Fernande Olivier, was the model for the series of heads.”

The painting was seized and returned to the Spanish government who then opened a legal case against the banker culminating in the latest ruling.

The painting is currently in the hands of the Reina Sofia Art Gallery in Madrid.