A Season Of Season Twos In Indian Streaming Platforms

Season-based shows were earlier attempted in India on television, but streaming has turned out to be a game-changer. 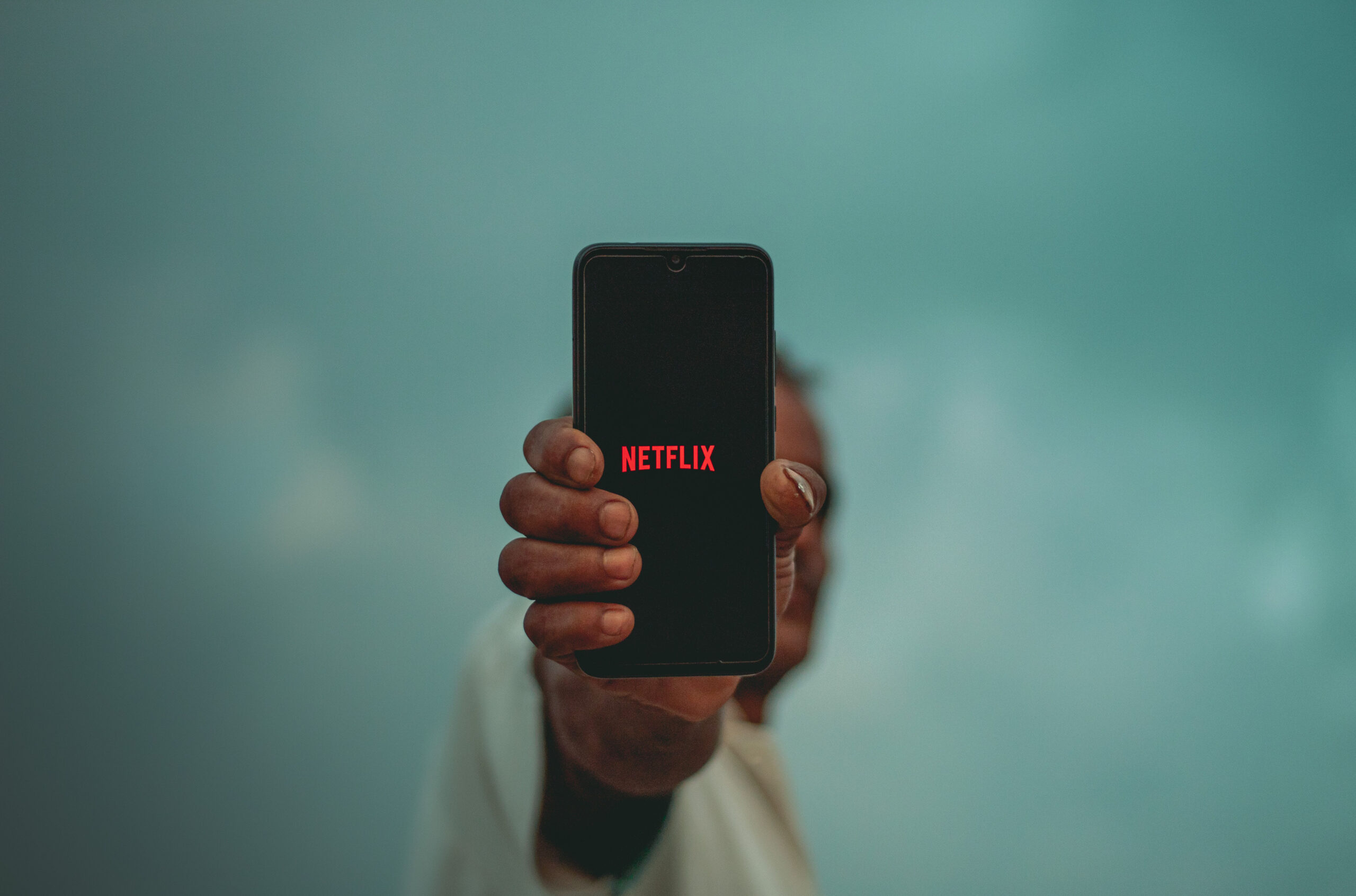 A person holding his phone with Netflix on it. (Sayan Ghosh/Unsplash)

NEW DELHI — Of the 40-plus titles that global video streaming giant Netflix has announced for its grand 2021 line-up in India, as many as nine are new seasons of existing shows. It may be common in the United States, but for India, the number is representative of the content creation, production, and consumption revolution sparked by the emergence and proliferation of the streaming world.

Avid Indian watchers of American and British content are aware of and accustomed to the season format where a set of new episodes of a show are launched at intervals. Shows like “The Simpsons”, “Friends”, “The Sopranos”, “24”, “Modern Family”, “House of Cards”, “The Crown”, and “Game of Thrones” to name a few, in fact, have a huge fan following.

However, that can’t be said for a large chunk of the audience that is used to a visual diet of daily soap operas via Indian television.

“Multi-season, streaming series are a relatively recent phenomenon in the Indian market. A certain segment of the West-aligned audience has been watching serialized shows for a while but for the Indian masses, this is just the beginning. Only a few successful Indian shows are into their recurring seasons, but I am certain that this is set to grow,” Vikram Malhotra, founder and chief executive officer at ‎Abundantia Entertainment Pvt Ltd, which has produced two seasons of Amazon Prime Videos’ crime thriller drama Breathe, tells Zenger News.

There was a phase, especially post 2010, when Indian television experimented with season-based series in the fiction space.

“Few and far attempts were made, but the TV was never really a comfortable environment for the season format to succeed in India,” says media and entertainment veteran Sameer Nair, who played a key role in revamping the face of Indian television in 2000.

That is the year, he recounts, when the industry was steered into the direction of fiction daily soaps, some of which continued for 8 to 10 years, riding ahead on a formula of generation leaps, deaths, and rebirths.

Meanwhile, the audience was also given a taste for seasons through non-fiction entertainers such as “Kaun Banega Crorepati”, “Indian Idol”, and “Bigg Boss” – Indian spin-offs of popular international formats “Who Wants To Be A Millionaire”, “Pop Idol” and “Big Brother”. And they continue to entertain.

What has changed now?

Nair tells Zenger News that while the audience in the US market – where daily soaps were not a primetime affair – has been conditioned to wait for new seasons, the Indian viewers have been introduced to the concept of binge-watching very recently.

As an “appointment viewing” platform, television did not naturally lend itself to show seasons in India, whereas streaming gives the audience the freedom to watch episodes and seasons back-to-back or with breaks – however, whenever and wherever it suits them, he says.

Monika Shergill, vice-president of content, Netflix India, is excited about the stories that will “reunite the audience with their favorite characters”.

Amazon Prime Video has done at least two seasons each of “Mirzapur”, “Inside Edge”, “Four More Shots!”, and a new season of “The Family Man” is in the works. Homegrown platform ZEE5’s 2021 slate includes new seasons of franchises such as “Abhay”, “Rangbaaz”, and “The Final Call”. And these are just three of the around 40 streaming platforms in the country.

Nimisha Pandey, head of Hindi Originals, ZEE5 India, says green-lighting the next season is an “extremely calculated and strategic decision”, driven by a show’s performance as well as the engagement and following garnered. Hence, not all shows have seasons.

The key challenge for a subsequent season of any show, in Malhotra’s opinion, is “relevance” and “how do you ensure that the audience stays hooked-on and excited enough to wait for a year or more for the show and its characters to return, especially in a market that is starved for time and attention and there is a boom of new content every week on OTT platforms.”

Bullish about the growth of these concepts in the ever-evolving Indian entertainment market, Nair believes the “production community is struggling, but will eventually be able to deliver seasons with an American efficiency of periodicity” – by reducing the period between each season to nothing more than 12 to 15 months.

That, in his opinion, will only come with better planning and better predictability in the business.  Besides, the key to cracking a code for every new season, he says, lies in being able to “surprise the fan fiction”.

Sometimes, as Pandey tells Zenger News, “A season 2 helps bring in a new set of audiences, and they start following the show from season 1”.

The season format itself is split into two kinds. One where the subsequent season takes off from where the previous season left; and another which centers on a new plot or new character in a fresh season.

Disney Plus Hotstar, for example, is growing its “Special Ops” franchise in an unconventional way by exploring stories of the different characters seen in the first season, rather than follow up the story with another season.

Nair is also taking a different route with his “Scam” franchise, produced under the Applause Entertainment banner for SonyLIV. After the widely appreciated “Scam 1992: The Harshad Mehta Story”, they have announced that the second season in the franchise will be about the 2003 stamp paper scam by Abdul Karim Telgi.

For actors also, season-based shows are a win-win.

Critically acclaimed actor Rasika Dugal, seen in shows such as “A Suitable Boy”, “Mirzapur”, and “Delhi Crime”, says revisiting characters in subsequent seasons is “like meeting an old friend”.

“You know how they are wired, but they have changed since the last time you met them. It’s interesting to see how a character can transform through seasons, and interesting to explore where the writing can take you as an actor,” Dugal tells Zenger News, adding how the long-form format of a series gives an artiste room to really live the part.