He was taken to the hospital for his injuries and was stable.
By James King March 8, 2021
Facebook
Twitter
Linkedin
Email 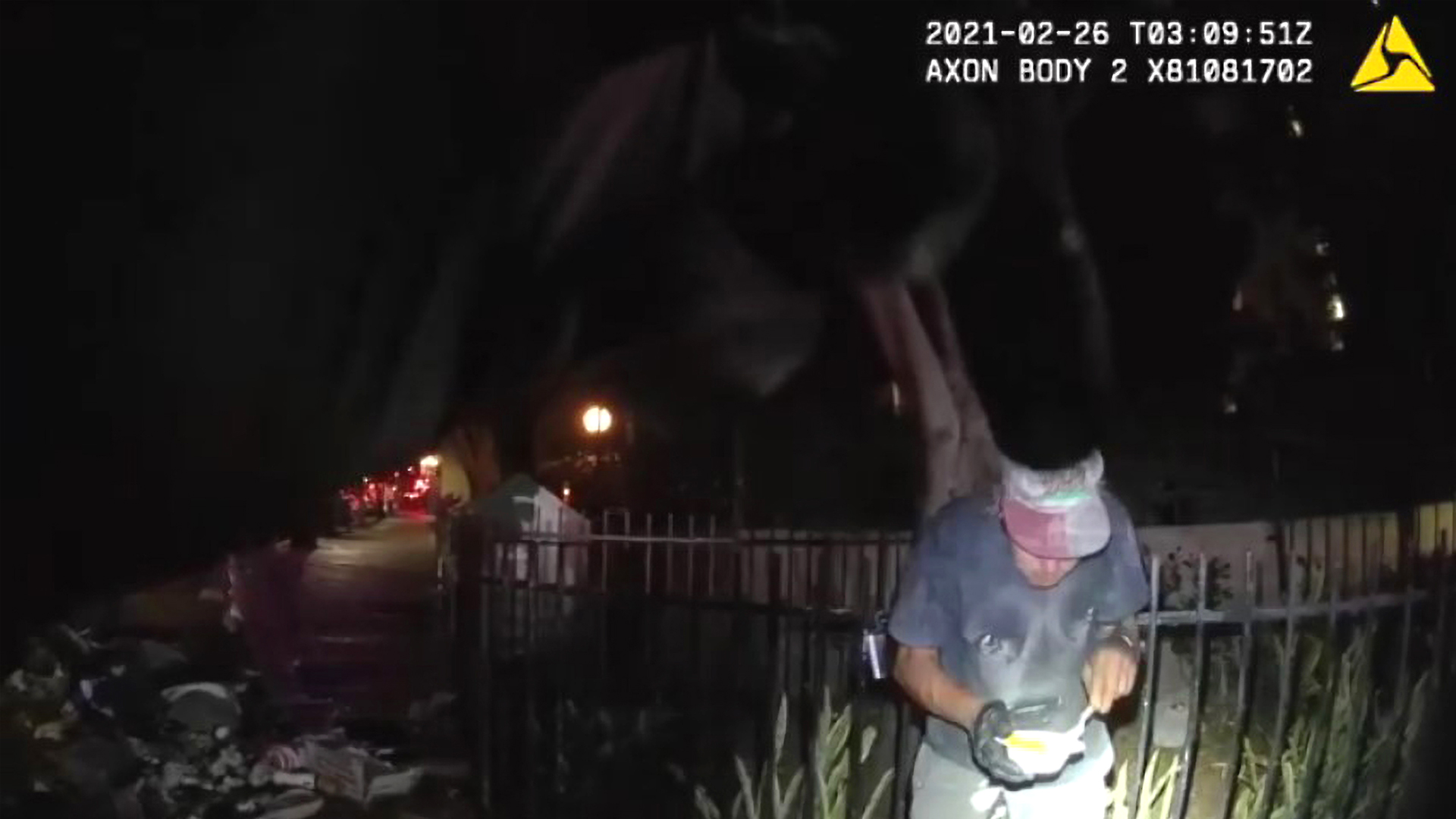 Picture shows Wilson (69), who was shot by the police officer. (@sandiegopolicedepartment/Newsflash)

SAN DIEGO, USA – A homeless man, aged 69, was shot thrice by police officers and underwent severe injuries after he allegedly picked up a knife to attack the officers.

However, the video footage shared by the San Diego Police Department, shows the police officers approaching the old man who can be seen eating from a bowl and apparently is in a confused state.

The incident took place at the Gaslamp Quarter, downtown in San Diego, California, on midnight of Feb. 25. Through investigation it was revealed that the suspect is identified as Stephen Wilson. 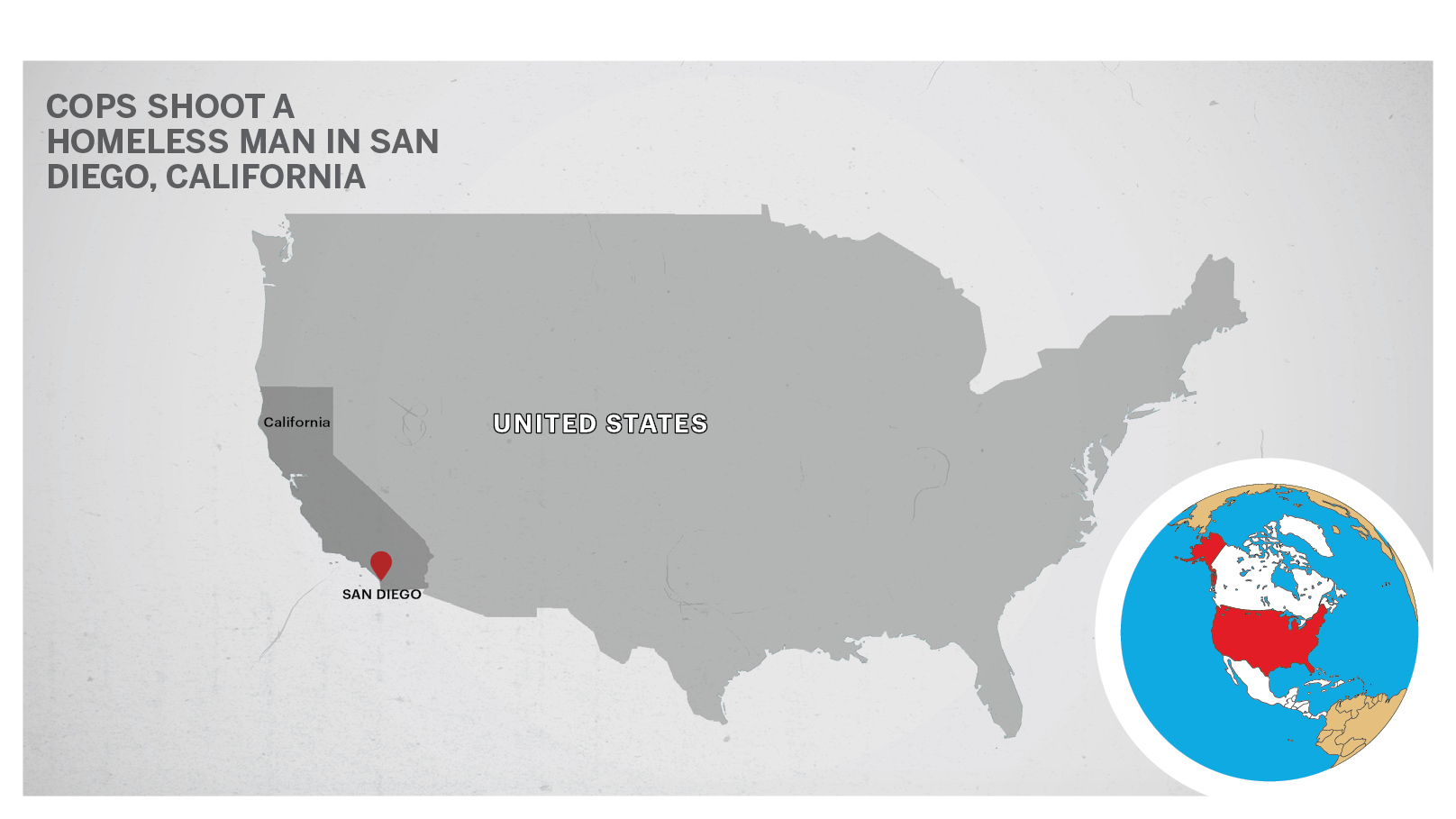 Kelly Besker was one of the police officers on site during the incident. The officer inquired about the knife and all the mess that was spread on the pavement.

“Officer my trolly was knocked over, hence all the mess,” said Wilson, while he continues eating. Meanwhile, the officer called for backup.

“Put your food down!” said the officer. However, Wilson refused to do so and started walking, while he asked the officer to leave him alone.

“I see a knife in your pocket, do not reach for it,” said the officer. Wilson pulls out the knife but drops it immediately as officer shot him thrice, leaving the suspect on ground.

“Oh my god. Did you shoot me? What was that, a taser?” said Wilson in grief. The officers provided him assistance after they confirmed that he was hit.

The second video footage is a bodycam footage by an assisting officer which shows Wilson bleeding on ground. “He was taken to a hospital where he received surgery for his injury,” said a witness. Later, it was revealed he was in a stable condition.

“He was making pedestrians feel threatened with a knife, forcing them to walk on the street to avoid getting close,” said an officer.

The investigation is still ongoing. 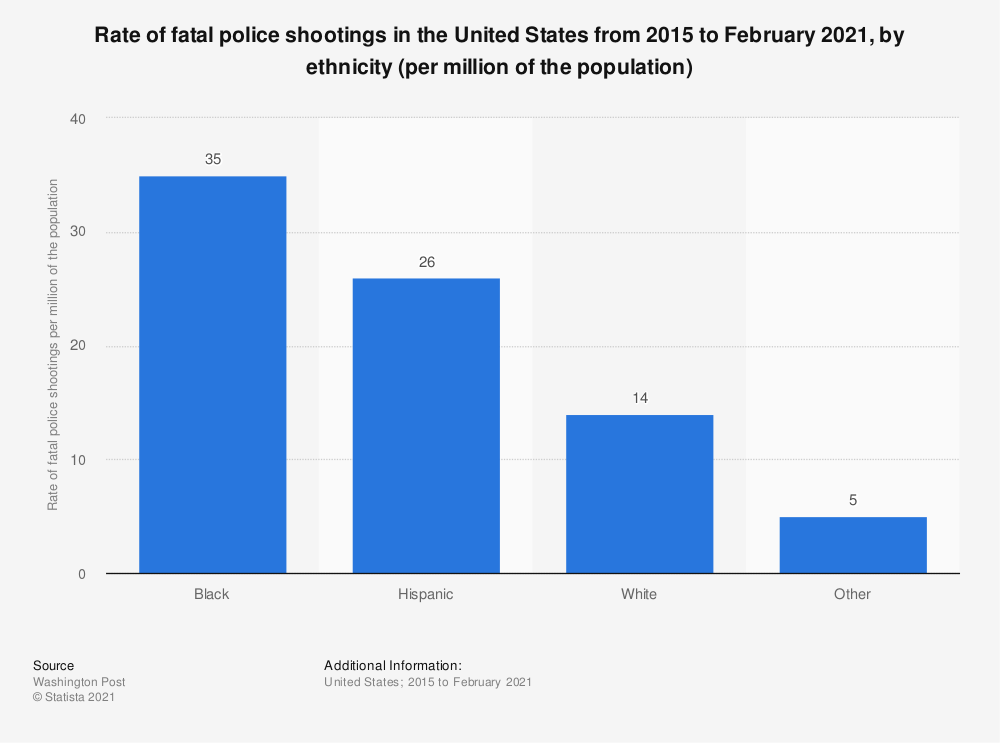