Controversy breaks out as a scientist claims to have ‘serious evidence’ about the origin of the coronavirus.
By James King March 7, 2021
Facebook
Twitter
Linkedin
Email 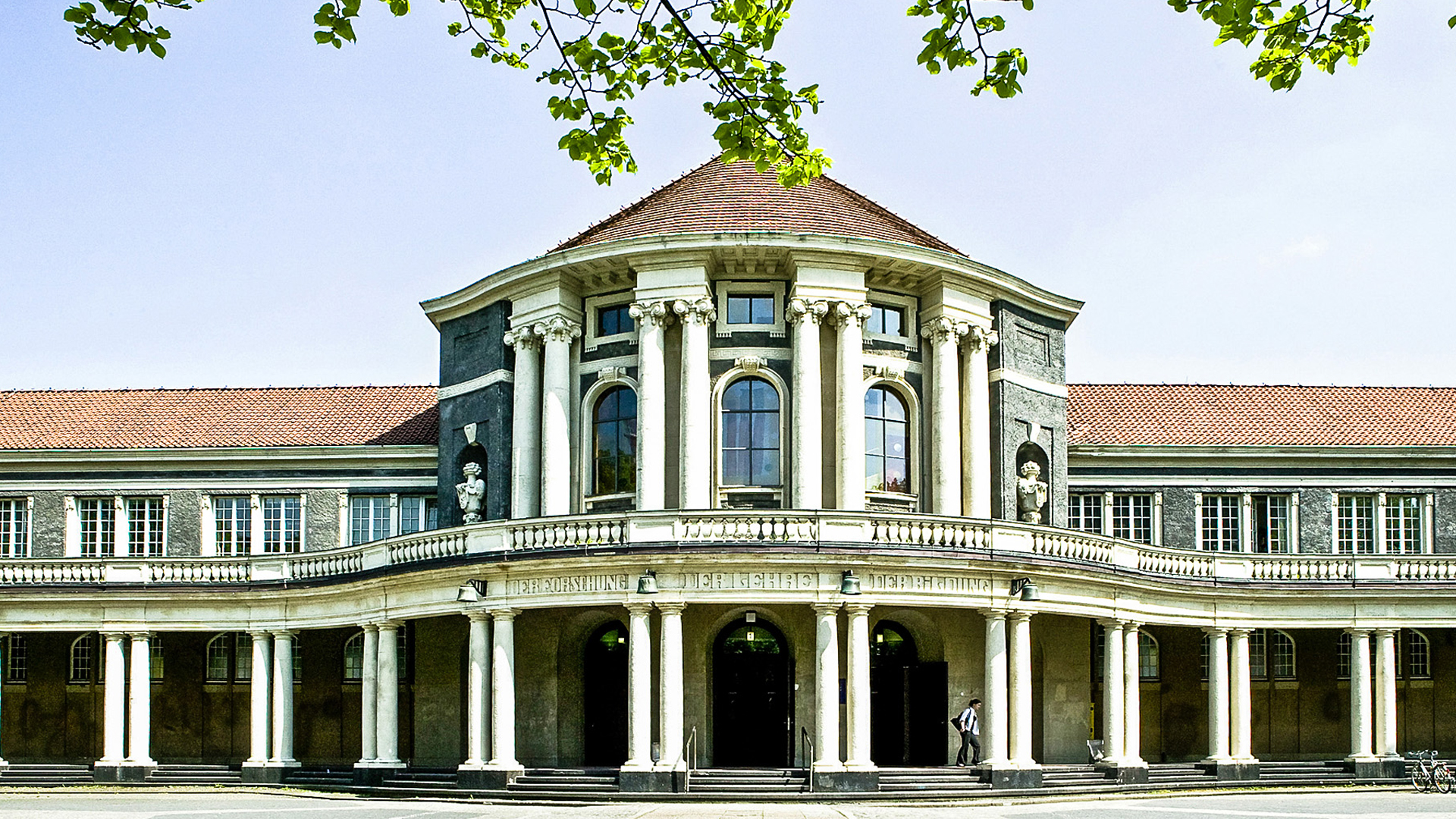 Main Building of the University of Hamburg in Germany. (UHH, Dichant/Newsflash)

HAMBURG, Germany – The president of German University of Hamburg has come out in support of his physics’ professor Roland Wiesendanger, who had claimed that the current pandemic had started from a laboratory accident at the Wuhan Institute of Virology in China.

The professor had said he had evidence about the origin of the coronavirus which is ironic to the current analysis. His thesis has caused a stir in media for blaming the laboratory for the global pandemic.

Scientists claim it is their duty to weigh up and discuss different hypotheses. The analysis was however criticized for using dubious sources, including YouTube videos and pages sharing alternative theories about the pandemic.

“It is not a scientific study with quality-assured content and standards,” said the Dean’s Office of the Faculty of Mathematics, Computer Science and Natural Sciences.Dieter Lenzen, the University President, stood in support of the analysis and spoke about the importance of exploring different theories in the scientific world.

“It is our duty to listen to, weigh and discuss such a hypothesis. One should be concerned if it were conceivable that a laboratory accident could cost the lives of millions of people. It is our task in future discussions in science, and certainly also in the university, to discuss whether this hypothesis could apply,” said Lenzen.

The professor further clarified “the paper is a ‘science-political thesis,’ rather than a scientific study.”

The professor said errors were made in how they handled the publication and that in order to “avoid misunderstandings” in the future, they plan to separate this type of thesis more clearly from research results, which will have their own vetted platform for publication.

China initially resisted this investigation as it doesn’t want to go back, and it took longer than expected for the country to recover from the damage caused by the pandemic.

“China has been saying for months that although Wuhan is where the first cluster of cases was detected, it is not necessarily where the virus originated. The investigation is still on,” said one of the researchers in the team. “We cannot conclusively clarify the transmission of the coronavirus to humans.”

The WHO’s food safety and animal disease specialist claims it could take longer before we get a full understanding of what exactly happened.

“We believe the “most likely” scenario is that Covid-19 passed from an intermediary species into humans, although the hypothesis will ‘require more studies and more specific (and) targeted research,” said Dr. Peter Ben Embarek, chair of the investigation and WHO’s food safety and animal disease specialist.