Schoolboy Grassed On Mom For Growing Cannabis As Payback For Spanking

Police seize mother and dope plants after her 12-year-old son blew the whistle on her. 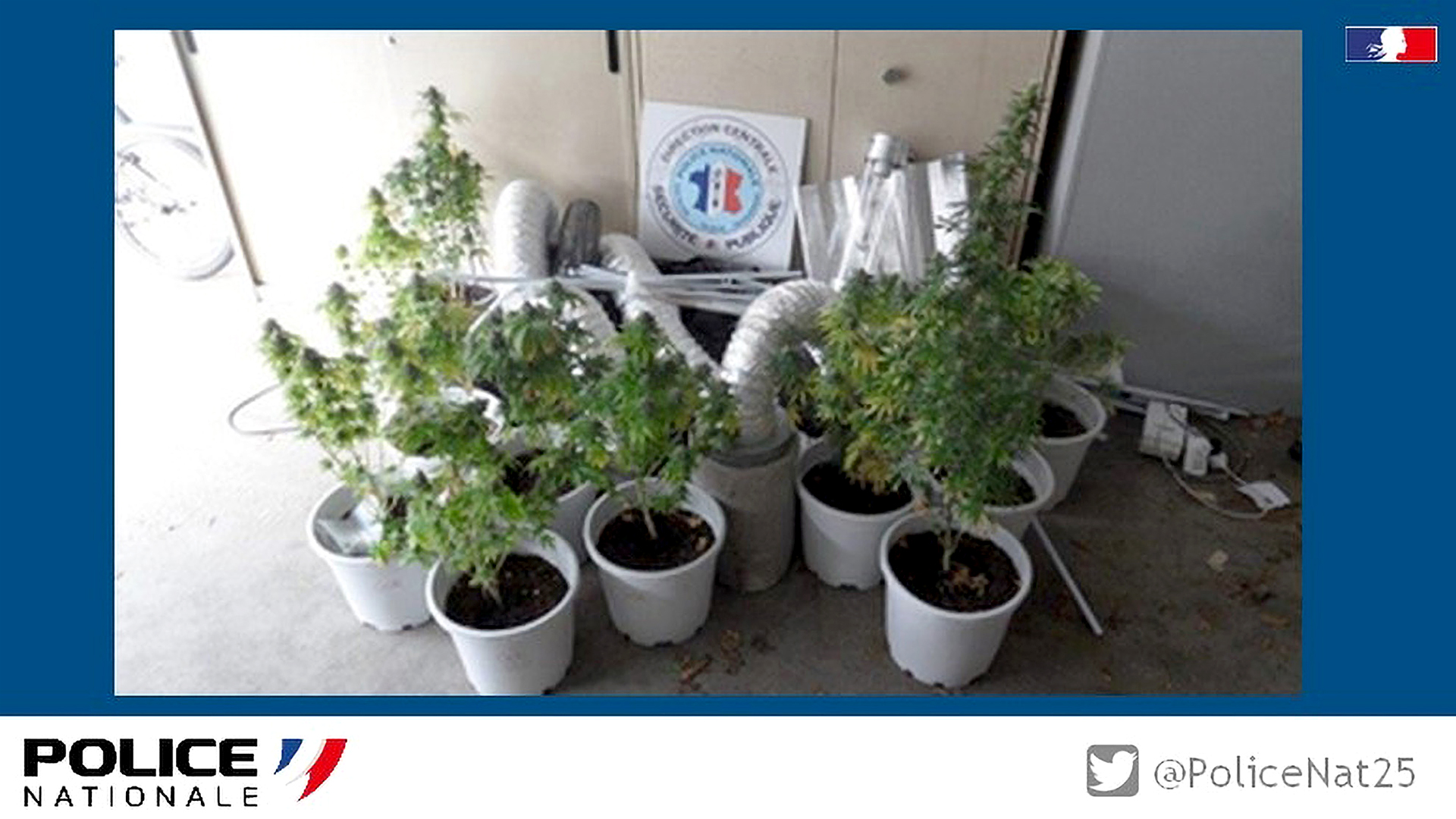 Cannabis plants and equipment seized by the police during the arrest of a mother in France. (PoliceNat25/Newsflash)

DOUBS, France – A son’s home-beating proved to be too costly for a mother after her 12-year-old son reported her to the cops for growing weed at home.

The incident took place in the commune of Pontarlier in the Bourgogne-Franche-Comte region in eastern France on Feb. 25 when the boy left home angry and told patrolling police officers about his mother.

Neither the boy nor his mum has been named and police acted on the tip and investigated the home, where they found cannabis plants and growing equipment and promptly arrested the boy’s mother. The boy was handed over to social workers.

“The boy told the police officers that his mother, 31, had hit him during the ‘heated’ argument, and he told them that she was growing cannabis,” reported local media. The officers went to the boy’s house where they allegedly found his mum along with 11 cannabis plants and 1.38 grams (0.04 oz) of cannabis resin. The police shared a photograph of the seized cannabis plants and equipment on social media.

The plants would have allegedly yielded around 1.2 kilograms (2.64 pounds) of cannabis if the suspect had been allowed to complete the production process.

The 31-year-old woman claimed the cannabis was not destined to be sold or distributed but was only for personal use for her and her partner. She said she had obtained the equipment to grow the cannabis in Spain.

When the woman was questioned about hitting her son, she admitted she sometimes had a “heavy hand” but it was only because the 12-year-old could be “too turbulent” and a “troublemaker”.

However, the police took the woman into custody, and she was later released pending a trial on May 27.

The unnamed boy has been placed with social workers where he is expected to stay for 72 hours while the authorities investigated the abuse claims more thoroughly. 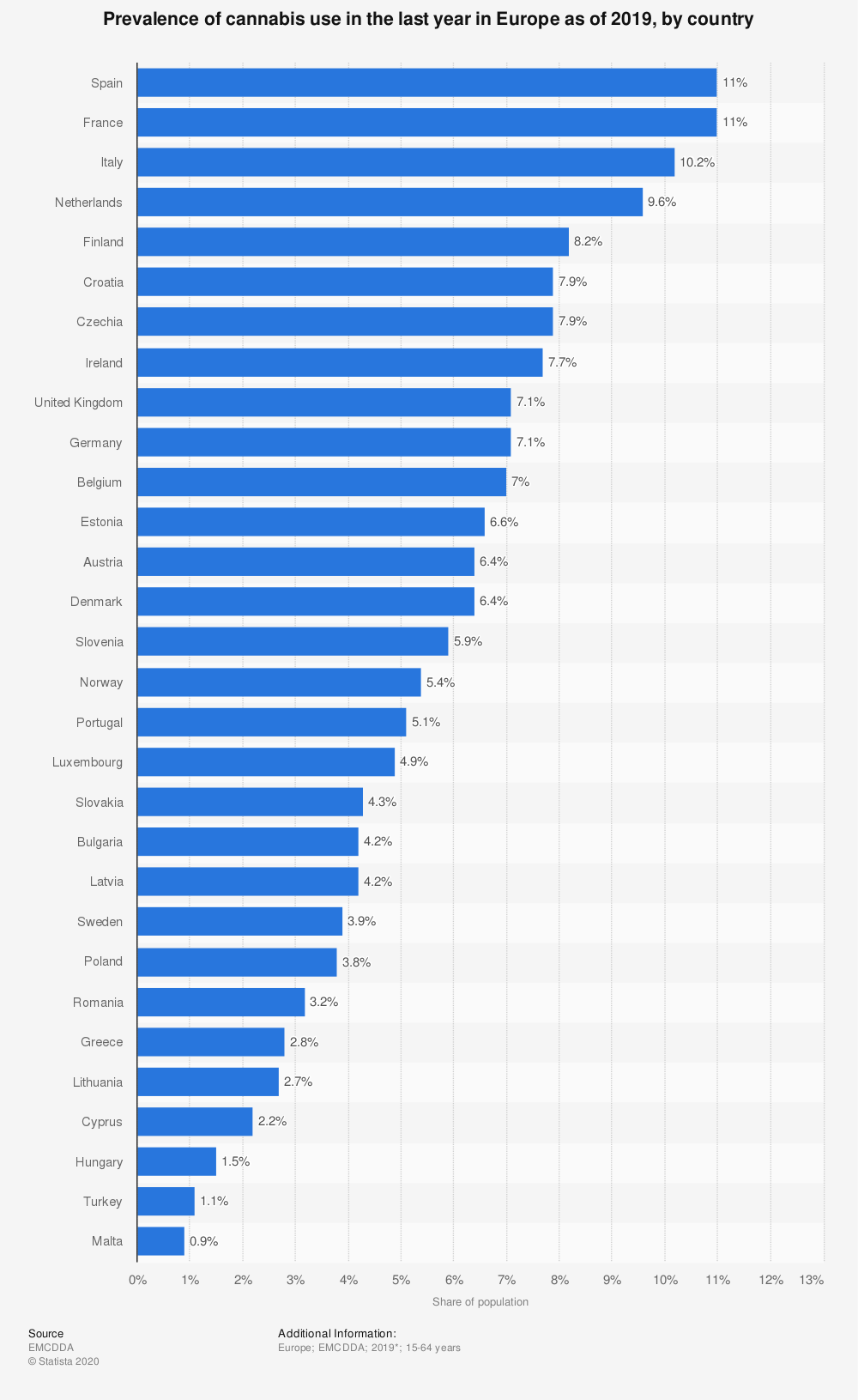 While the production and consumption of cannabis are illegal in France, it is also one of the most used drugs. The country has some of the harshest laws in Europe when it comes to cannabis after it was made illegal in 1970. The law does not distinguish between personal use and trafficking, and cannabis is also illegal for medicinal use.

France also has the highest number of cannabis users in all of Europe despite these harsh laws and a recent article in a local French newspaper hinted at the possibility that legalizing it might be coming back to the forefront of political discussions in Paris after a survey revealed that even 50 percent of the conservative, right-wing Republicans party were in favor of legalizing it.