The government recently issued guidelines for self-classification of content for streaming platforms. 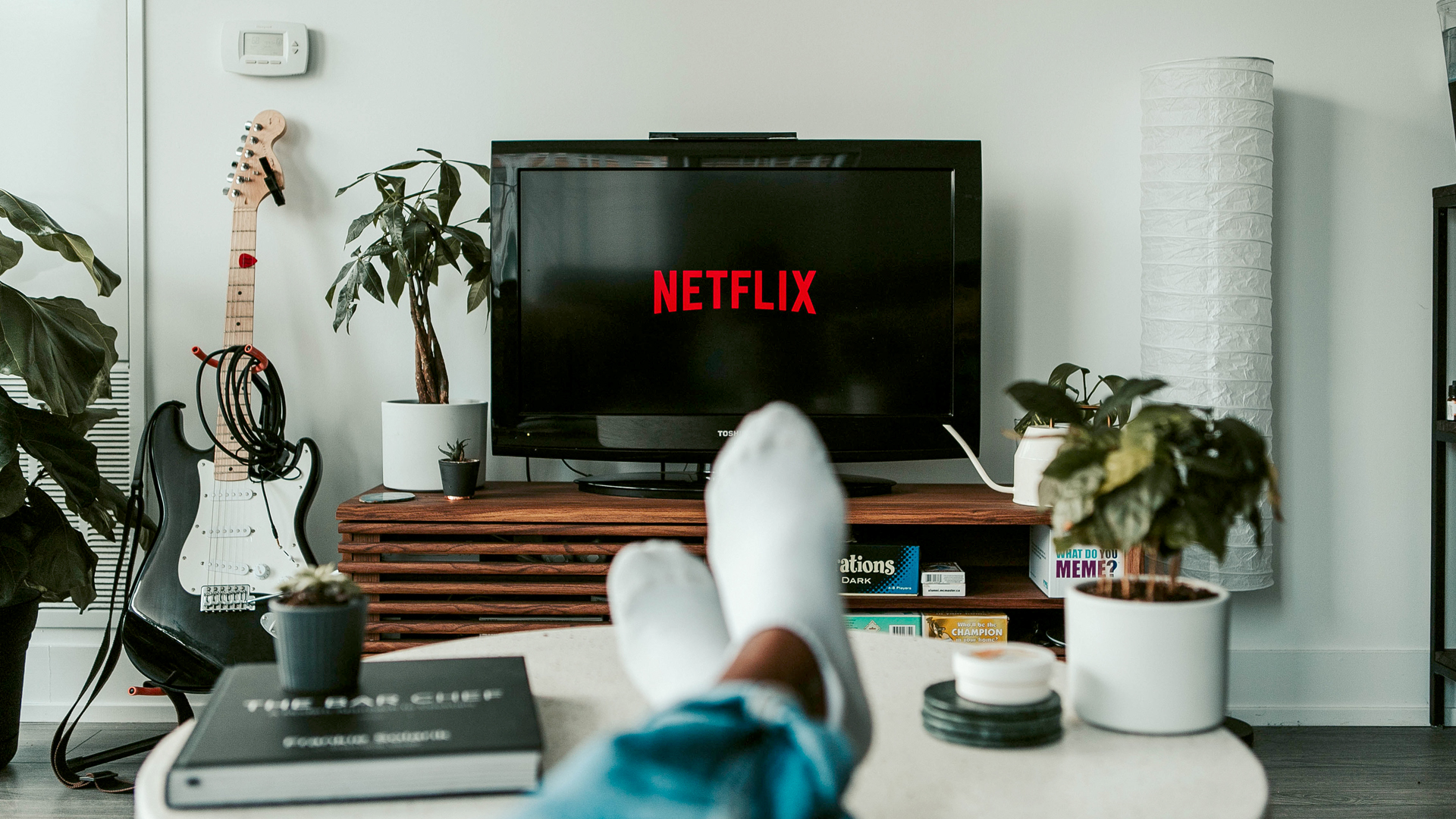 The Supreme Court of India on March 5 said the new guidelines issued by the Information and Broadcasting Ministry to regulate web streaming platforms have “no teeth” as there is no provision of prosecution for non-compliance of rules.

The Supreme Court also said that a law must be framed to put in place a mechanism to control these streaming platforms instead of mere guidelines.

The Information and Broadcasting Ministry issued the guidelines last week to monitor content on social media and streaming platforms such as Netflix, Amazon, Disney, and others.

Under these rules, the streaming platforms — known as over-the-top or OTT services in India — would be required to remove any content flagged by authorities within 36 hours and further set up a grievance reparation mechanism. 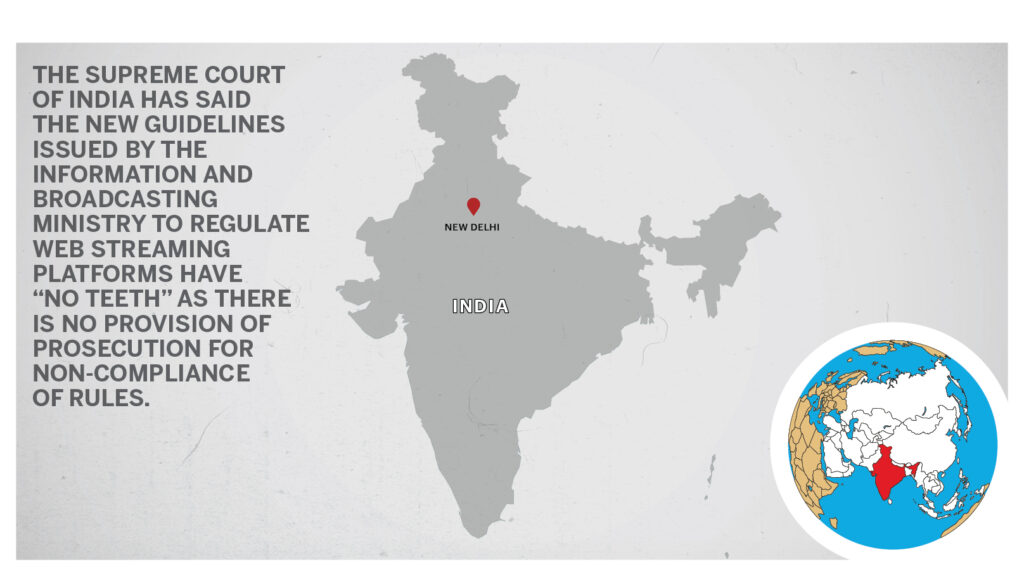 The Indian film industry was divided over this decision as some felt that it would take away their artistic freedom, while others said the guidelines would streamline the content put out by streaming platforms.

“The Supreme Court understands that you cannot prosecute guidelines and there has to be a set law, so I agree with them,” filmmaker Vikram Bhatt told Zenger News.

“We have received the rules you (government) have filed. These rules don’t have any teeth,” the Supreme Court told Solicitor-General Tushar Mehta who had appeared for the Government of India. “There is no provision for prosecution. They are just guidelines.”

In his reply, Mehta said the government can come up with a better draft of the rules for the consideration of the court within two weeks, and the new rules were brought in as a balance between “no-censorship and internal self-regulation.”

“The guidelines are like a warning from the government, which says: ‘Set your house right before we do it.’”

The Supreme Court also granted anticipatory bail to Amazon Prime Video’s India head Aparna Purohit against the Allahabad High Court order declining to entertain her anticipatory bail in connection with the police complaints lodged against her over web series “Tandav.”

Purohit, along with director Ali Abbas Zafar and writer Gaurav Solanki had been accused of an inappropriate depiction of Hindu deities, the police in the northern state of Uttar Pradesh, and an adverse portrayal of a character playing the prime minister in the web series.

“We respect our viewers’ diverse beliefs and apologize unconditionally to anyone who felt hurt by these scenes,” it said. “Our teams follow company content evaluation processes, which we acknowledge need to be constantly updated to better serve our audiences. We will continue to develop entertaining content with partners while complying with the laws of India and respecting the diversity of culture and beliefs of our audiences.”

Bhatt says that regulating the streaming platforms was a sensitive issue as problems can arise even after the law is in place.

“There is no such thing as absolute freedom,” he said. “If we had it then Aparna Purohit would not have to go all the way to the Supreme Court to get a bail.”

“We all live in a place where we must adhere to some rule of law,” the filmmaker said. “The freedom of expression is always going to be questionable. Irrespective of guidelines and laws, there is someone who will be hurt. The film industry will always remain a soft target.”

India is the world’s fastest-growing market for streaming platforms, according to a recent report by PwC. With an annual growth rate of 28.6 percent, it is expected to become the sixth-largest market by 2024, ahead of South Korea, Germany, and Australia.

Information and Broadcasting Minister Prakash Javadekar on March 4 had a meeting with representatives of streaming platforms. According to a statement issued by the Press Information Bureau, his ministry will partner with the industry to make the audience experience better, adding that the guidelines focus on self-classification of content instead of any form of censorship.

“Had a fruitful meeting with representatives from OTT industry and explained the provisions of the OTT rules,” Javadekar tweeted. “All representatives have welcomed the new guidelines. The Ministry and industry will partner together to make the OTT experience better for all audiences.”

“A balance has to be struck as some OTT platforms are also showing pornographic materials on their platforms,” the court said.

While hearing an appeal by Purohit, who has challenged the Allahabad High Court order denying her bail, Justice Ashok Bhushan said, “Now watching movies on the internet and OTT has become common. We are of the view there must be some screening. Even pornography is shown.”

Zenger News reached out to filmmaker Onir who had earlier criticized the new regulations on social media. He refused to comment, stating that he still had to read up on the matter.