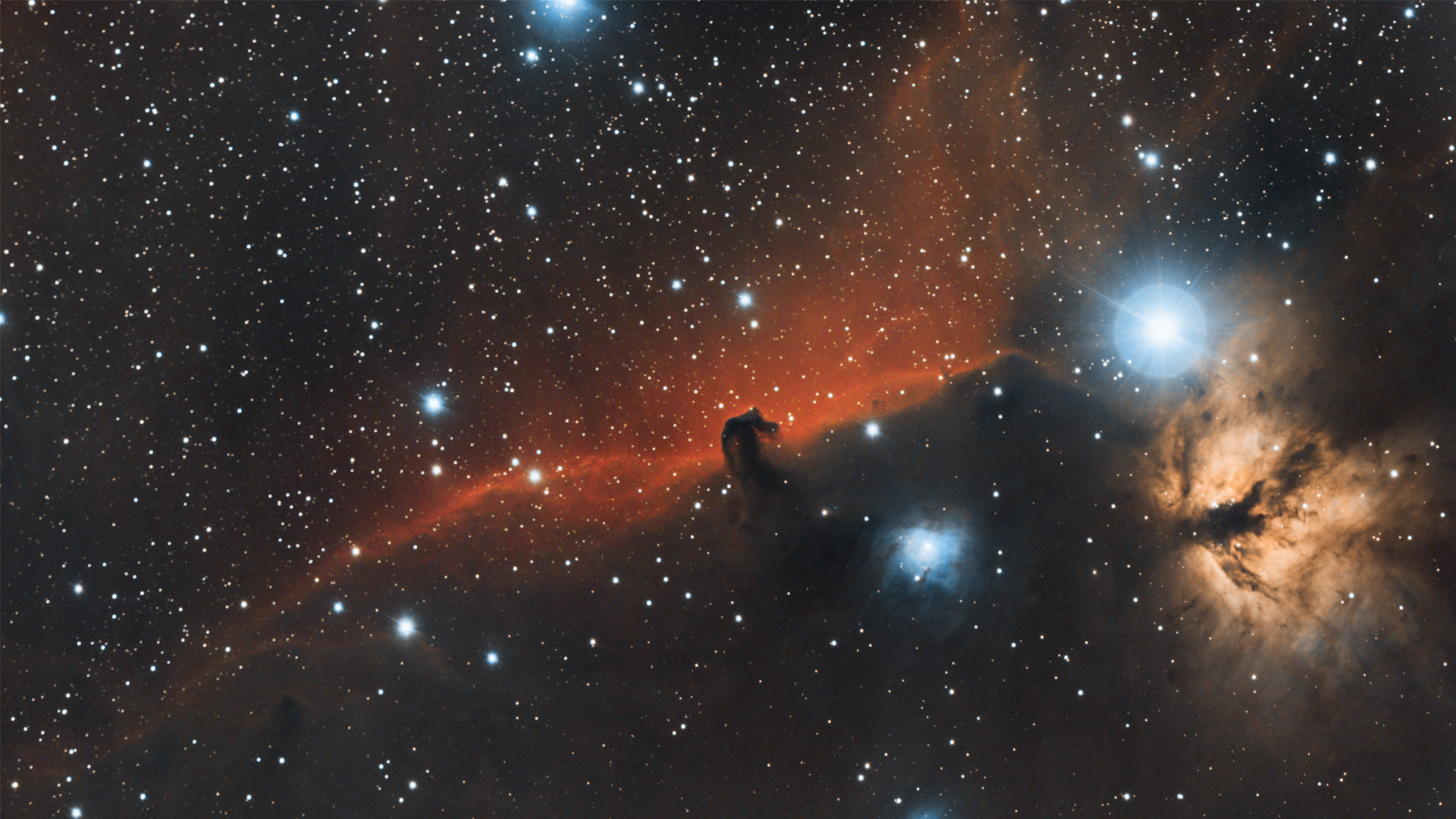 Asteroids are celestial bodies that were formed 4.6 billion years ago during the early formation of our solar system. (Bryan Goff/Unsplash)

“Space has always intrigued me,” said Diya Dadoo, an eighth-grade Indian student who recently detected an asteroid between Mars and Jupiter. “To know that a small contribution of mine has been noted in astronomical history makes me extremely happy.”

The project was conducted by India-based learning organization STEM and Space along with International Astronomical Search Collaboration, a citizen science project by NASA.

“Locating the asteroids was quite a difficult task. We used to go through the data for two to three hours every day and the entire discovery process took a month. We were trained by STEM to use Astrometrica, an advanced astronomical software, which guided us to discover the asteroid,” said Dadoo.

The International Astronomical Union, the organization which assigns names to the celestial bodies, confirmed the news of the discovery as “provisional discoveries.” The asteroids have to be re-analyzed for a final confirmation, which might six to eight years.

A total of 150 students from India participated in the project and discovered 372 preliminary asteroids, of which 18 were confirmed. 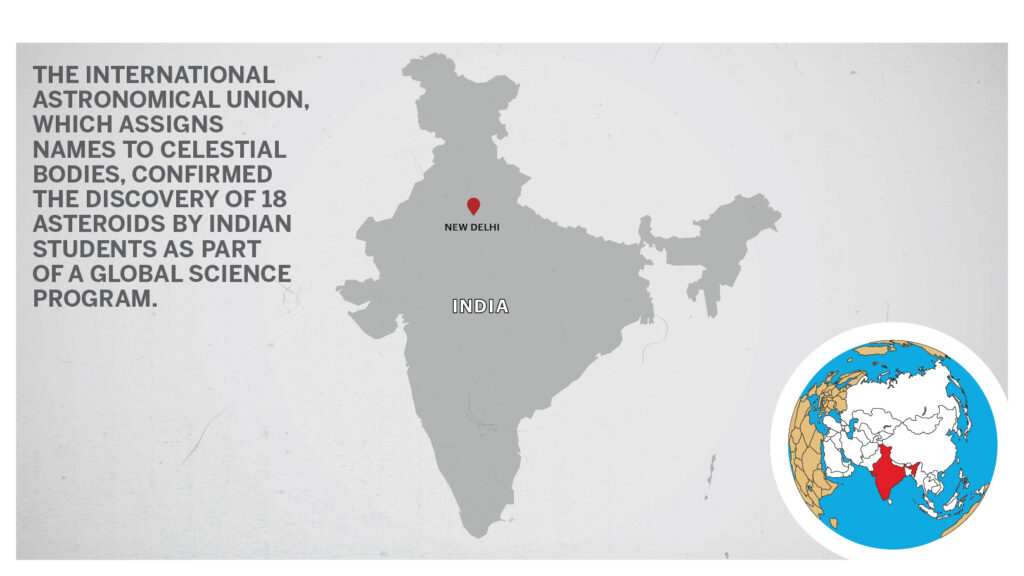 “The students have been patient and persistent in their work to find these asteroids,” Patrick Miller, director, International Astronomical Search Collaboration, said.

“Each team gets unique images. It is important to understand that these are not yet discoveries, though they are confirmed detections i.e. they’ve been observed at least two times, the first time being by the students,” Miller said. “The asteroids won’t be official discoveries of the International Astronomical Union until additional observations determine their orbits.”

The students scanned through the high-quality astronomical data provided by International Astronomical Search Collaboration with the help of Astrometrica and advanced analysis techniques. They reported their findings of the asteroids and Near-Earth Objects between Mars and Jupiter.

“My interest in astronomy began after witnessing the beauty of Jupiter and Mars during one of my science classes in school. Though it is too early, someday I wish to make a career in astronomy. The encouragement the students received to pursue science, especially astronomy, made all the difference,” Dadoo said.

Asteroids are celestial bodies that were formed 4.6 billion years ago during the early formation of our solar system. An asteroid belt called the Main Asteroid Belt exists between Mars and Jupiter and the current count of the asteroids as per NASA is 1,065,767. The size of an asteroid ranges from 33 feet to 329 miles in diameter.

Near-Earth Objects are rocky objects, usually, comets and asteroids nudged by the gravitational pull of a planet into orbits that allow them to get close to the Earth.

The Near-Earth Objects and asteroids can pose a threat to Earth if they move out of their orbit. This is commonly caused due to the massive gravitation force of Jupiter that alters the orbit of the asteroid and knocks them out of the main belt, throwing them in random directions.

NASA has introduced programs like the International Astronomical Search Collaboration to help keep a tab on the traction of asteroids regularly, and it is open for citizens and students from across the world.

“Each year 22,000 students and other citizen scientists from around the world participate in the asteroid searches and almost half of them are girls. This feat will pave way for more women in the field of science. It is highly encouraging to see students getting involved in space sciences and their interests would eventually lead to successful and fulfilling careers that would not only benefit them but also society,” said Miller.

STEM and Space has been working towards promoting space science and astronomy among children for the past two years. It mentors young students through workshops to understand the concept of space sciences and astronomy via real-time learning and exposure.

“This asteroid discovery is the largest discovery of asteroids in the country owing to the two-month-long rigorous project,” said Mil Mitra, co-founder and academic head, STEM and Space. “It is extremely important to take such projects into the rural pockets of the country and make the students aware of such opportunities. We will likely have scientists pouring in from different parts of the country.”

Mitra told Zenger News that the interesting part of the discovery this year is that almost 50 percent of the students who discovered the asteroids are girls. “This is a huge feat for Indian women at STEM,” he said.