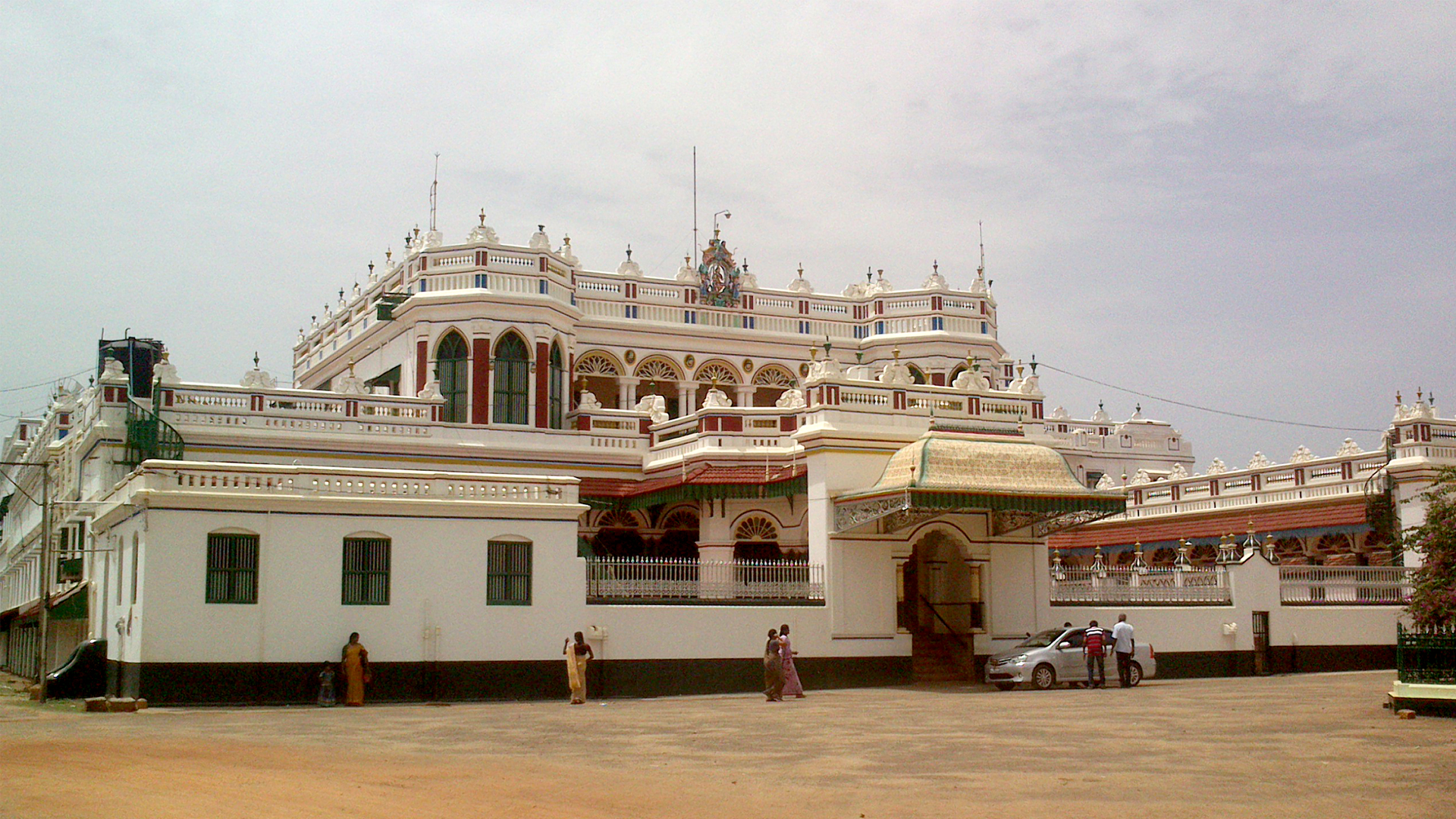 Imagine a 19th Century house with Burmese teak pillars and doors, marble tiles from Italy and ceiling tiles from Spain, chandeliers from Portugal, and mirrors from Belgium. You could let your hair down in one such house in the village cluster known as Chettinad in the southern state of Tamil Nadu this summer.

Better still: these villages are not overrun with tourists as it is still relatively off the radar.

About 400 kilometers (250 miles) south of the southern metropolis of Chennai, these villages have been nominated for the UNESCO World Heritage List because of these palaces and bungalows. 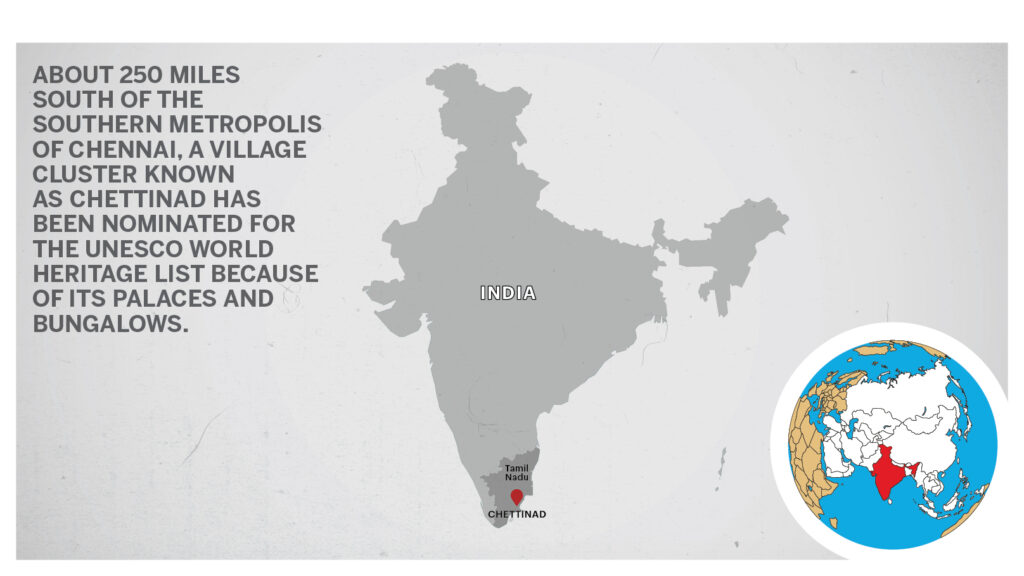 “The Natukottai Chettiars [as people from the region are known] belong to a lineage of wealthy traders and financiers who made their fortunes by extending their business to the whole of Southeast Asia, particularly during the second half of 19th and early 20th century when they were at the peak of their economic power,” the UNESCO website states.

“The development of palatial architecture which depicts a unique cultural interchange of cultures with influences from all over the world and the combination of the vibrant Tamil traditions,” it states. “These settlements and the architecture, built from the 1850s to 1940s, are directly associated with the rich living heritage specific to the Chettiar community.”

Several of these palatial houses have become heritage hotels.

“These were essentially Indian courtyard-style houses, but on a much grander scale,” M. Meiyappan Junior, a local, told Zenger News. He is one of the owners of The Bangala, the first heritage hotel in the region, which began operations in 1999.

“Most of our guests are foreigners, but more of our staff is local,” he said.

Meiyappan says that most local families find the upkeep of traditional houses difficult and expensive.

“Some families brought down their old houses,” he said. “The teak, timber, and other expensive material used in the houses had some salvage value. There was also a lot of demand for furniture and collectible used in these houses.”

These houses are just one aspect of what’s so attractive about the region. The local cuisine is famous, as are the ancient temples of the region.

If the palaces are a mishmash of styles, the food is a blend of different spices and cuisines.

“Some methods used a sun-drying for meats and salting and pickling in brine for vegetables,” she said. “One of the most popular dishes is ‘kavuni arisi’, or black rice pudding, which came from Myanmar.”

Having a Chettinad meal is a ritual of sorts, following a particular order in which food is served.

“It starts with pickles and chutneys, followed by vegetables, meats, rasam (a local soup), vathal kozhambu (a spiced curry), sambhar (lentil stew), curd rice, and a sweet dish,” said Gulati. “Contrary to the common perception that Chettinad food is mostly non-vegetarian, it has a variety of vegetarian and vegan options.”

For tourists, Gulati suggests a visit to the local eatery Priya Mess, which serves 22 different gravies and non-vegetarian food options.

Meiyappan said Chettinad cuisine was unique because it was made from the finest ingredients and best local talent.

His personal favorite is uppu curry, a dry mutton dish made with stubby chillies (called gundu molaga). For vegetarians and vegans, he recommends sweet black rice sweet with coconut.

And, if you are in the region, you might want to pick up a few Athangudi tiles — a local handicraft. These are made from the soil in Athangudi, a village in the region, and had floral and geometric designs.

Traditionally, the tiles are made by placing a metal frame with the design pattern on a glass plate. A liquid slurry of cement and oxide is poured on it. Sand is spread over the design. The tiles are then soaked in water for a few days and allowed to dry in the sun for 10 days.

“Tourism to the region took a hit last year because of the pandemic,” said Rohith Nathan, the superintendent of police of the Sivaganga district. Chettinad is located mostly within this district.

“The best time to visit Chettinad is between October and February, but many places are not yet up and running this year,” said Nathan. “But now, there is a trickle of local tourists who are rediscovering this place.”

India, once one of the worst-affected countries, launched an ambitious vaccination program in January. On March 1, it extended the program to all citizens aged above 60 years and to those above 45 years with comorbidities.

As Covid-19 numbers show signs of declining, there is hope tourism will pick pace this year.

“Chettinad is much safer than the metros,” said Nathan, “or usual holiday spots like hill stations or beaches.”