While many are excited about such technology, experts raise red flags over possible misuse.
By Aparanjeetha Sambandan March 6, 2021
Facebook
Twitter
Linkedin
Email 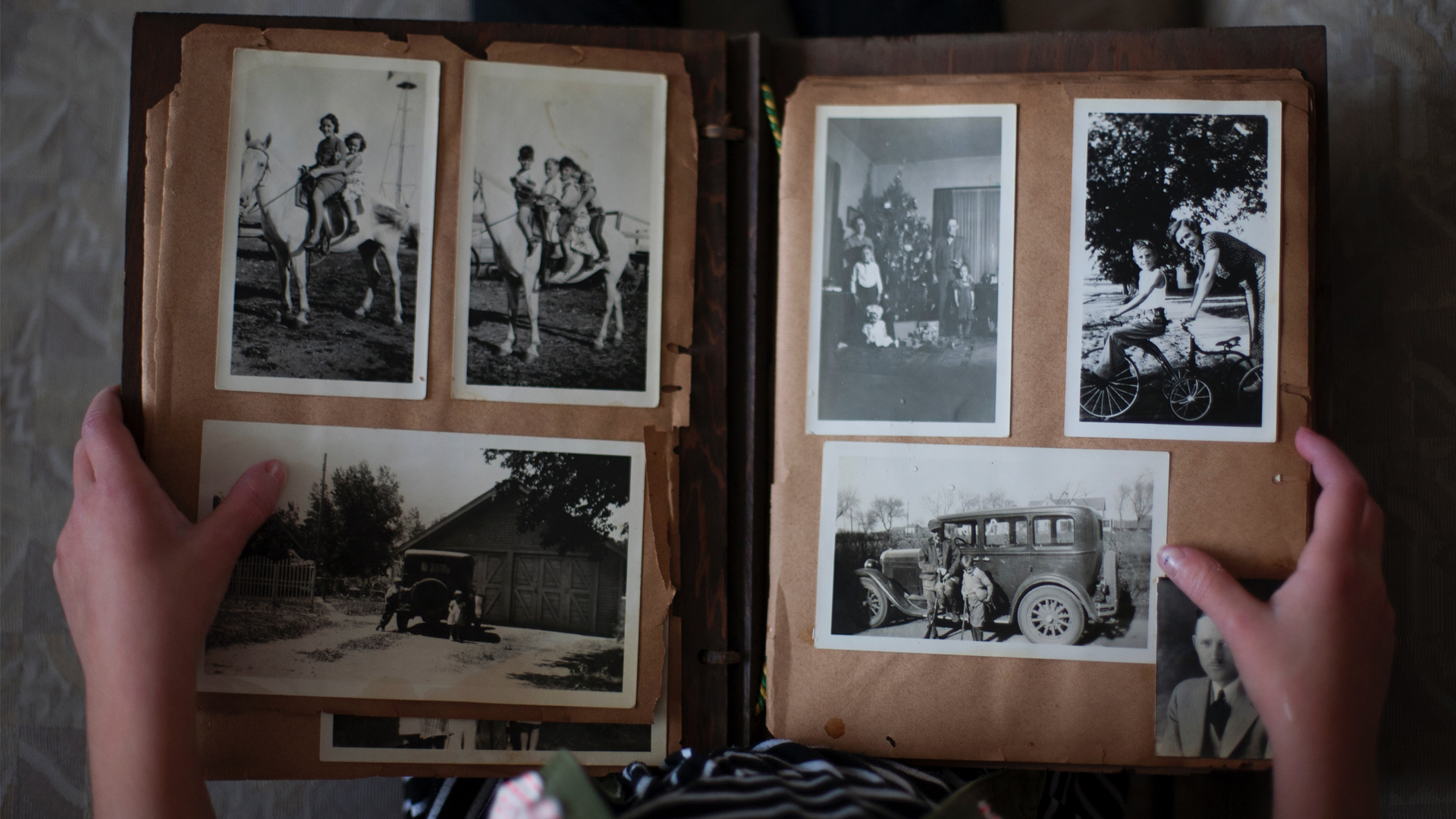 A person going through an old photo album. (Laura Fuhrman/Unsplash)

CHENNAI, India — When Krish Ashok, a technologist and food science enthusiast based out of Chennai, shared pictures of his father and great-grandmother, animated through a new artificial intelligence (AI) tool with the senior members in his family, they were deeply moved.

“They were shaken by what they saw,” Ashok told Zenger News.

Deep Nostalgia, which animates old photos, is the latest AI tool that has taken the Internet by storm. But, it has also sparked a conversation about the ethical implications of such tools — and not everyone is comfortable with it.

The video reenactment technology’s web-based version was overrun by eager users within a week of its launch on Feb. 25, and the site had to undergo maintenance to keep up.

Offered by genealogy platform MyHeritage, Deep Nostalgia takes an old photo that a user uploads, studies the person in it and runs it through preset gestures, and picks the one deemed most suitable.

This video reenactment technology has been developed by D-ID, an AI company that specializes in deep-learning image processing.

This new technology at first glance seems like just another social media fad, but compliments MyHeritage’s services. MyHeritage is a forum that helps create family trees through a number of methods ranging from DNA testing to matching historical records.

Deep Nostalgia has been developed as a tool to enhance this experience while also proving to be an entertaining experience for users who are not in search of their roots.

Reenactment video technology already has a strong presence in pop culture — the moving pictures on “The Daily Prophet” newspaper in fantasy series Harry Potter, AI facial recognition’s unsettling role in Netflix’s dystopian show “Black Mirror”, or even the hologram that rapper Kanye West gifted to his wife Kim Kardashian of her father on her birthday.

Over 1 million photos were animated within 48 hours of Deep Nostalgia’s launch, MyHeritage said on its blog.

And just three days later, the company crossed its previous milestone, with 3 million photos being animated.

“With the social media-centered society we live in today, especially with the global pandemic and in-person meeting being restricted, the accessibility and reach of these types of technologies grow at an exponential rate once it catches on,” Safeer Usman, founder of FaceX, an AI company specializing in Facial Recognition API, told Zenger News.

“I feel Deep Nostalgia will gain a large audience without us diving too deep into the moral implications or accuracy of such a technology,” he said.

Then it was the turn of celebrities and historical figures to go under the video reenactment scanner. The one that was widely loved in India was the animation of Indian freedom fighter Bhagat Singh.

As it often happens with apps that use AI, several users were split between the amusement it offered and its ethical implications.

FaceX’s Usman threw some light on how “consent” with respect to Deep Nostalgia is not just about the individuals in the photos.

“There is a disturbing side to animating war criminals and others,” he said. “People would not be comfortable seeing them. There’s no consent that can be requested from a deceased person whose image is used or from the audience that sees the photo.”

AI is the common factor between an app like Deep Nostalgia and deep-fakes — doctored videos of people that have an uncanny reality.

For instance, a video of U.S. Senator Bernie Sanders performing an interpretive dance video or the one with former president Barack Obama delivering an announcement on fake news.

On his latest podcast, The Breakdown, American Civil Rights Activist Shaun King discusses Deep Nostalgia in an episode titled ‘Is it OK to make fake videos of our ancestors or heroes?’

King says Deep Nostalgia is part fascinating and part eerie, and that “when there’s technology, people will find a way to use it for evil”.

To differentiate between the original and simulated image, MyHeritage has a specially designed motion icon embossed on the image enhanced by their technology. They have also ensured that there are no features to add voice enhancements to prevent Deep Nostalgia from being misused.

“If the U.S. Capitol could be stormed based on misinformation that wasn’t even caused by deep fakes, imagine the damage facial recognition could do,” Ashok said. “AI ethics are of paramount importance especially now.”

“There’s no clear-cut way to ensure full protection, but the implementation and enforcement of rules such as the GDPR (General Data Protection Regulation) ensures that no company or entity can save data without a person’s consent,” Usman said.

This onus would be on the creators of such AI.

On the other hand, Ashok suggested that “users should always be skeptical of free services.”