The Emotional Havoc Of Forced Migration

Migrants forced to leave their home countries might feel lonely, alienated and depressed, but see no other options.
By Vanessa Sam and Christian Valera Rebolledo March 5, 2021
Facebook
Twitter
Linkedin
Email 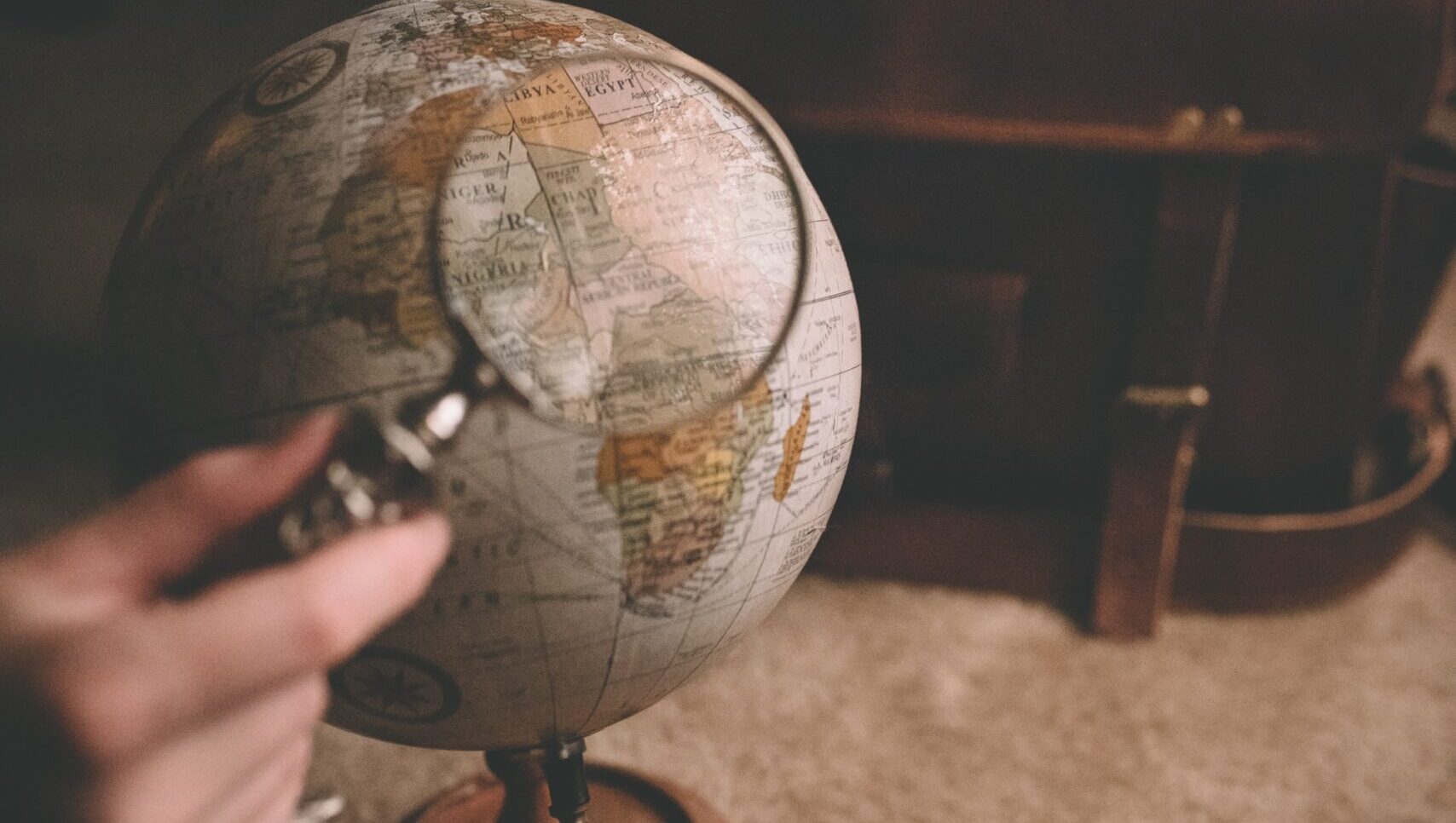 The number of displaced people around the world reached 70 million in 2018, according to the United Nations High Commissioner for Refugees. This figure includes 26 million refugees, 3.5 million asylum seekers, and over 41 million internally displaced individuals. (Clay Banks/Unsplash)

International migrants make up for 3.5 percent of the world’s population, according to the United Nations, which means that over 270 million people live in a different country than where they were born.

For those forced to leave their birth countries, the situation may be critical on many levels, including an emotional one. They may experience nostalgia or homesickness. Called “morriña” in some varieties of Spanish, this feeling affects migrants’ health.

“In 2015, I decided to leave Venezuela because the situation was already difficult there,” said Sarahí Peralta, a surgeon from the Central University of Venezuela living in Mexico. “A friend came months before. He told me about his experience, and I felt encouraged to come. I arrived in Mexico City. As up to now, I live by myself.”

Those experiencing “morriña” may endure constant and prolonged states of loneliness, social distancing, isolation and anxious thoughts regarding family or friends. They may also undergo moments of low self-esteem and dependence on third parties to develop daily activities.

“The hardest thing was leaving behind my mother, my grandmother, my brothers, my father, my friends and everyone I knew. Here in Mexico, I have friends from there, but not in the city where I live. Video calls had given me consolation in the saddest moments. They calm one’s heart a bit,” said Peralta.

When someone is forced to leave their home country due to financial or legal problems, there can be a feeling of rootlessness and despair.

“It has been a year and six months since I left Caracas for Tenerife,” said Georgina Marrero, a 75-year-old pensioner from the Altos Mirandinos area in Venezuela. “I lived in Panama and Barcelona before moving into the island. I left some children to move with another daughter there because, in my home country, the economy was in a critical state.”

“I was happy with my daughter and my grandson. But I kept feeling nostalgia for my people. How could we be together when the situation did not allow it? After six months, I left Tenerife and arrived in Mexico City. Later, I moved to Veracruz with another of my children,” said Marrero.

The global pandemic has been another hard blow.

“Upon arriving, the pandemic began. I was planning to spend a few months here, and it has been a year. I miss my house, my plants and my other children,” said Marrero.

International organizations, including the U.N., are addressing forced migration. The economy, climate change and political problems that cause people to leave their countries are increasingly discussed while searching for solutions and supportive policies.

A U.N.-supported migration agreement addresses issues such as strengthening migrants’ rights, improving data and statistics to better understand the phenomenon, creating evidence-based policies, saving lives, and establishing international efforts to find missing migrants. The agreement seeks to benefit individuals, communities and countries and reduce the risks for all.