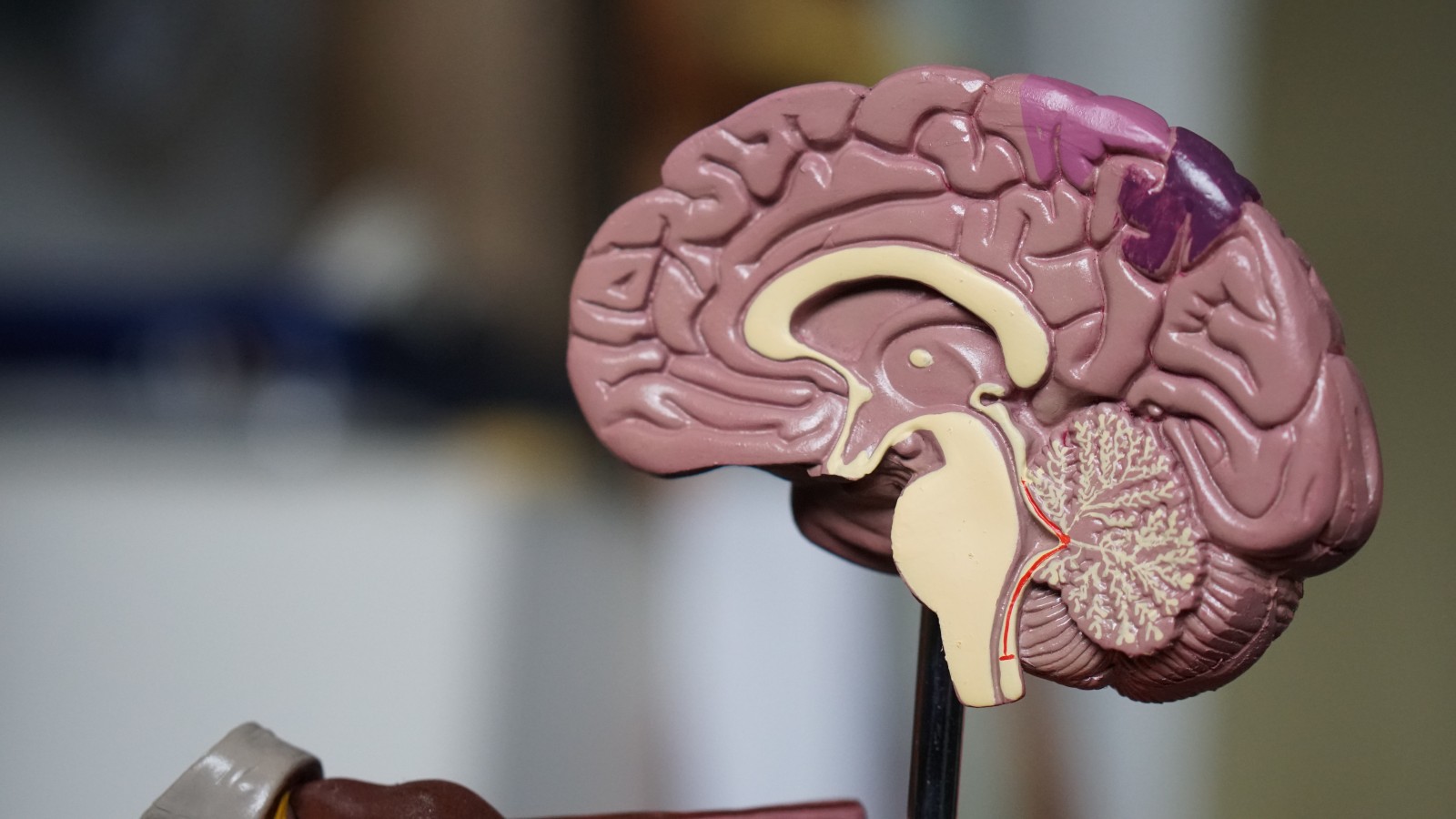 The new method from Dr. Dan Milikovsky and Professor Alon Friedman at Israel’s Ben-Gurion University of the Negev is based on Friedman’s discovery that patients with such brain conditions display nonconvulsive, epileptic, seizure-like activity that can be detected by EEG recordings, a February press release said.

His findings were previously published in Science Translational Medicine by a team of authors, including researchers from academic institutions and medical centers in Israel, the United States and Canada.

“Research from our lab and others, shows that the pathological changes in the brain blood vessels, which are usually referred to as the blood-brain barrier (BBB), contribute to the formation of Alzheimer’s disease and other brain disorders,” said Friedman.

“Since dysfunction of the BBB is also a key component in the pathogenesis of epilepsy, we hypothesized that BBB dysfunction in Alzheimer’s patients would also trigger abnormal brain activity that could be detected by EEG, an accessible and affordable tool used in the clinic, and serve as a diagnostic method for these conditions,” he said.

The technology was successfully tested on animal models and dozens of patients and is now been validated on large databases of EEG records of thousands of patients.

“The technology offers a biomarker for immediate results and allows for the continuous monitoring of the progression of the neurological condition and response to treatment,” said Josh Peleg, CEO of BGN Technologies, the technology transfer company of Ben-Gurion University.

“We are now seeking a potential industry partner for the further development of this promising method for a variety of applications, from monitoring of ICU patients to patients after stroke and head injuries and for the diagnosis of vascular pathology in early Alzheimer’s disease.”