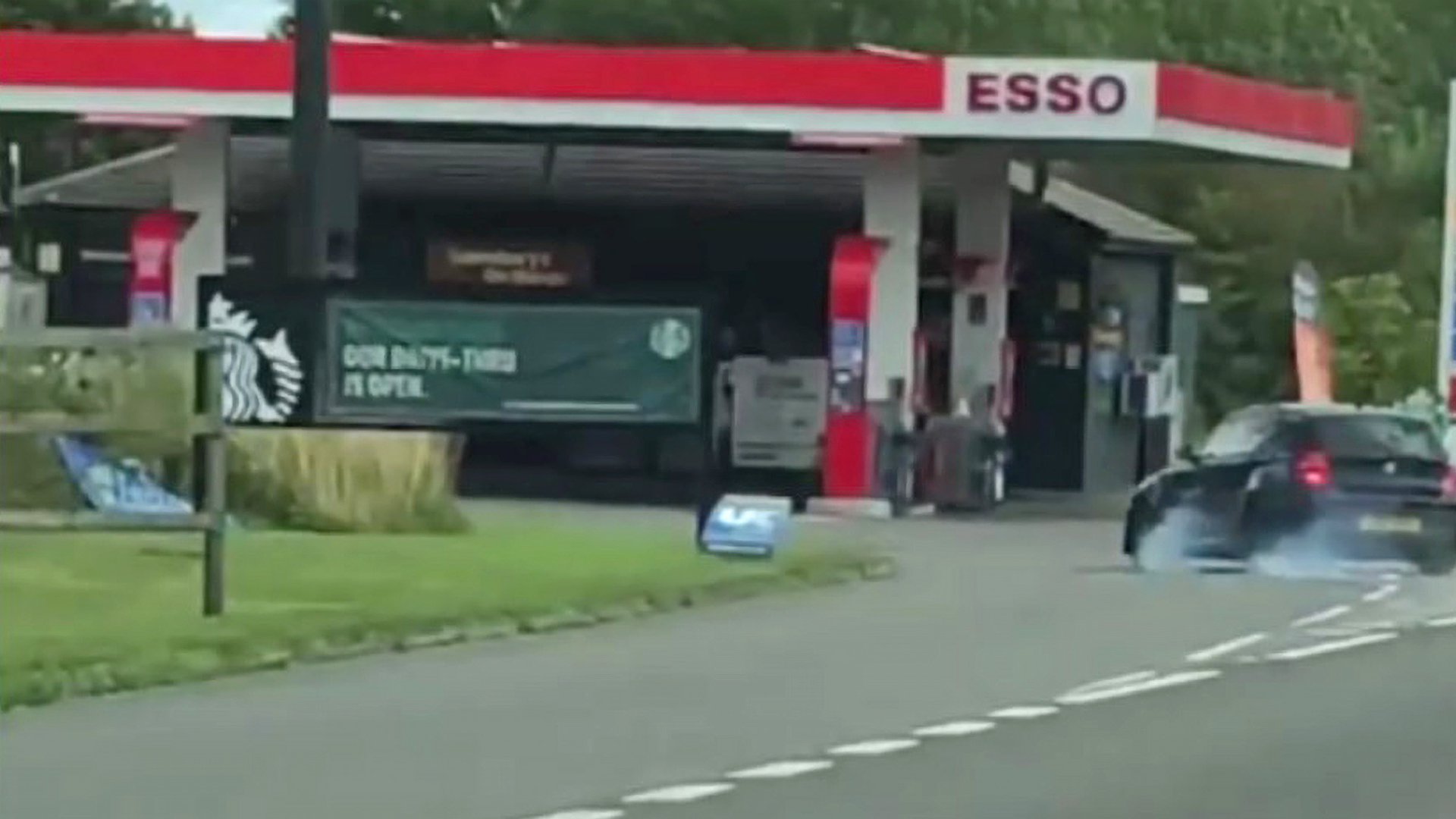 BMW driver was caught on camera skidding backward into a petrol station in Derbyshire, England. (derbyshireconstabulary/Clipzilla)

DERBYSHIRE, England – A 19-year-old boy hogged headlines after he was caught on camera aggressively tailgating other vehicles on the route to Chesterfield towards the M1.

The video released by the North East Derbyshire Police shows the reckless maneuver by Thomas Holt and initially claimed something had got stuck under his pedals.

The passenger of one of the cars began filming Holt’s behavior as he approached the filling station.

The Hilltop Road, Dronfield, resident during his dangerous trip, narrowly avoided causing a terrible accident as he suddenly cut the way of another driver and skidded sideways into a petrol station.

“As a member of the roads policing team, I have seen my fair share of poor driving – but this really was something else,” said Craig Dawes, the police constable who investigated the incident.

Holt first told officers that his pedals got stuck, but eventually pleaded guilty to the charge of dangerous driving at North East Derbyshire and Dales Magistrates’ Court.

He was banned from driving for 12 months, fined GBP 500 ($693) and will be required to take an extended test to drive again.

Luckily, no traffic participants were injured.“Thomas Holt’s driving on that August day was nothing short of jaw-dropping. His aggressive tailgating could easily have caused a serious collision. But to then pull across the road to stop at the service station was quite frankly dumbfounding,” said Dawes.

“That nobody was seriously injured by his antics was through sheer good fortune, and I hope he watches the video back and realizes just how differently that situation could have ended.” 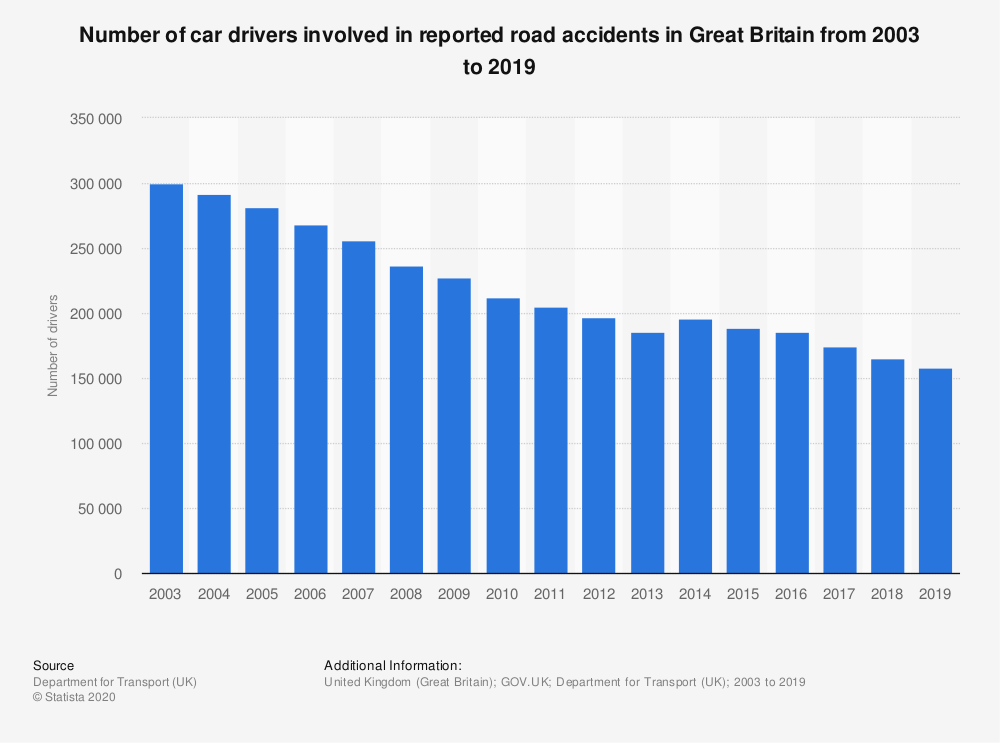 “I would also like to thank the witness who came forward with the video which helped secure this conviction. In instances such as this, videos — which should only ever be taken if safe and legal to do so — is absolutely invaluable and as a force, we will look to bring to justice those people who put other road users in danger.”