Despite the coronavirus pandemic and competition for rival services, taxi drivers do not stop.
By Carlos Ramírez March 5, 2021
Facebook
Twitter
Linkedin
Email 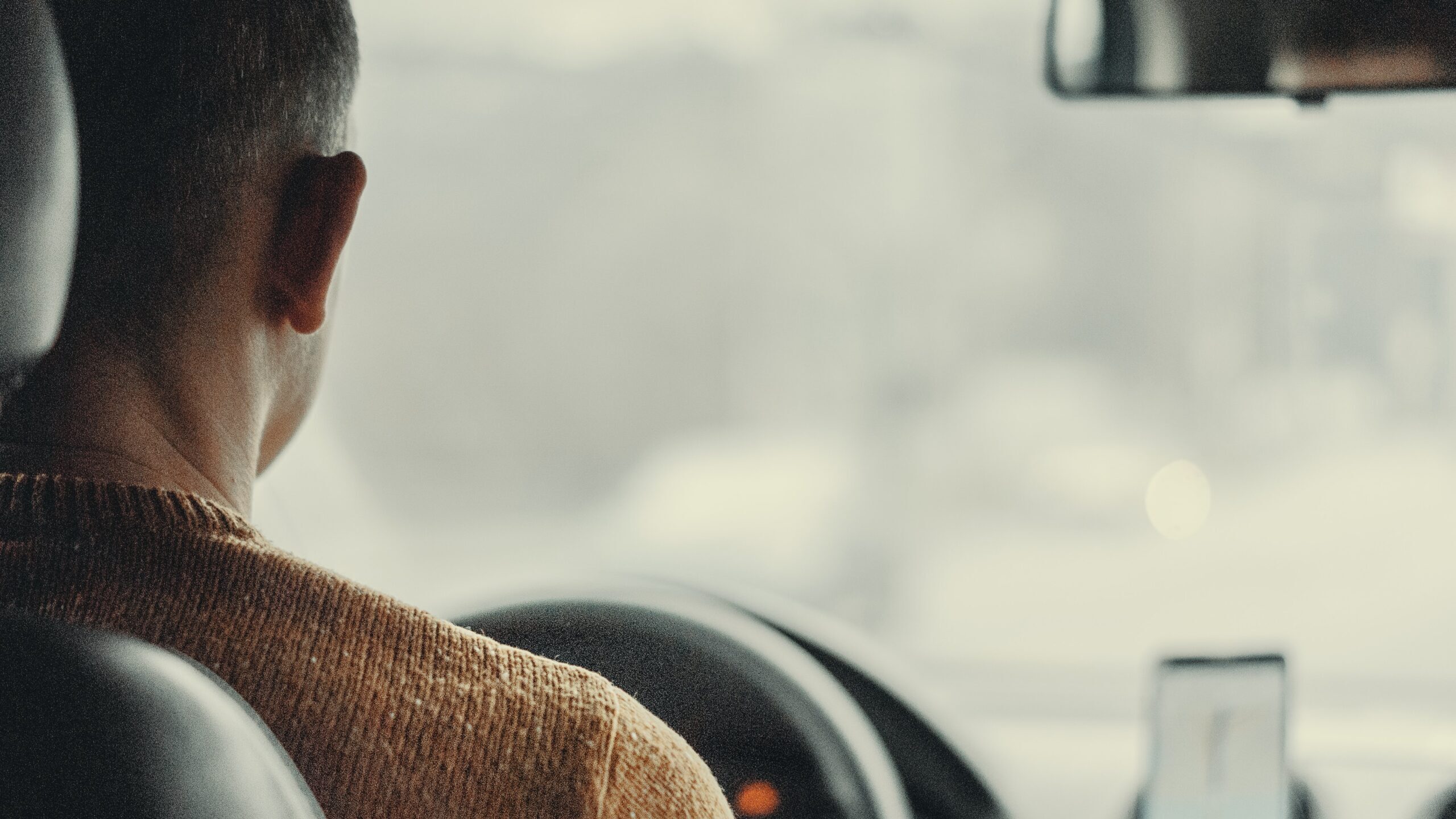 Working as a taxi driver in Mexico carries several risks, yet drivers continue offering the best service they can. (Victor Xok/Unsplash)

In just a year, life can completely change.

Francisco Monzón Bejerano is a 50-year-old taxi driver from the Veracruz-Boca del Río area of Mexico who has taken several hits in recent years.

When Mexico first declared a state of contingency due to the COVID-19 pandemic, taxis were among the most affected public transportation services. As people sheltered inside their homes, taxi usage greatly decreased.

It was the straw that broke the camel’s back, as taxi usage had already been on the decline due to the influx of other transportation services, such as Uber, that can be requested via a cell phone app.

“Practically the transport services requested by an app had already given us the first blow,” said Monzón Bejarano. “However, what brought us to our knees was the COVID-19 pandemic, as the government requested people across the country to stay inside their homes to avoid increasing the number of infectees across the nation.”

As more people isolated in their homes, the number of working taxis reduced, almost halting during the worst days of the pandemic. In addition to slowing taxi usage due to their ease of use, ride-sharing apps often also entice customers by offering some courtesies like soft drinks, causing taxi drivers to fear for their lifestyle.

“We were told by the governor and the Secretary of Public Security that these app services would not enter the city of Veracruz and Boca del Río,” said Guillermo Larios Barrios, a taxi operator in the Veracruz-Boca del Río area. “However, it turns out that it was a lie: these services have already entered both places.”

At the end of 2020, taxi drivers had to implement serious sanitation measures to their units if they wished to work. They had to clean their vehicle after each passenger, both for their own safety and for the safety of their customers.

Before the pandemic, the main risk for customers was safety, as several taxi units had been stolen by different gangs that would make calling a taxi a gamble. Now their concern is to maintain the sanitary measures required by the health authorities.

“One must take extra precautions,” said Rosario Coba, a 54-year-old taxi user. “Before all this, you had to be on the lookout for fake taxi drivers. Now, you have the risk that if you get into a taxi, you could get infected.”

The sanitization policy seeks to protect the health of taxi drivers so that they can feel safe during working hours. They also have to wear face masks and carry both hand sanitizers and cleaning materials so that they can clean the vehicle and receive their daily salary.

Although the risks are higher, taxi drivers have not stopped fighting to both preserve their way of life and ensure their customers arrive at their destinations safely and in a timely fashion.