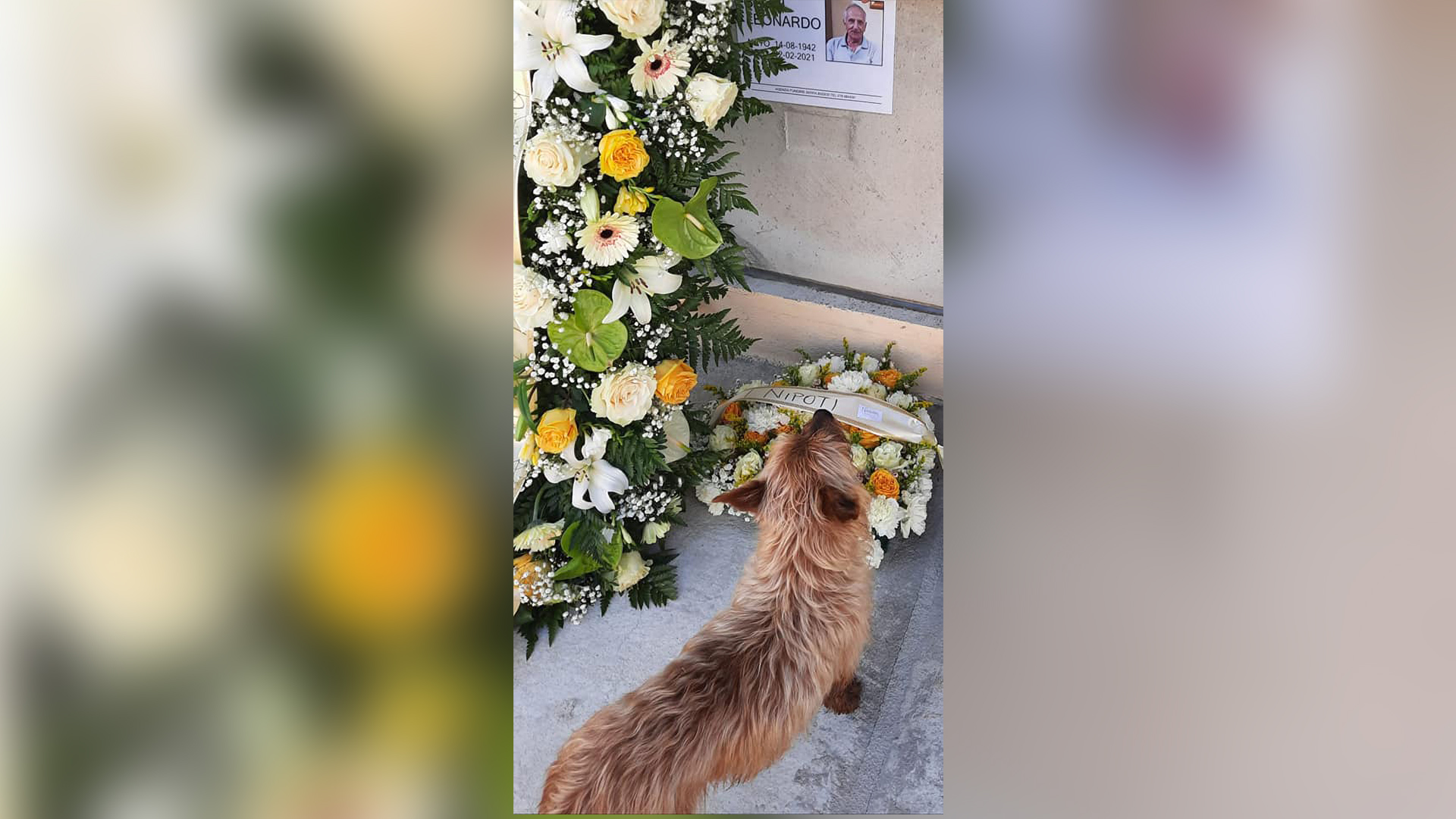 The dog named Fulmine in front of the grave of his owner in the Badesi cemetery, Sassari. (sara.sechi2/Newsflash)

SASSARI, Italy – A dog’s loyalty towards its master goes beyond boundaries. A Badesi-based dog amazed the relatives of his late owner after escaping from his home to visit the owner’s grave every single day.

The dog identified as Fulmine, which means lightning, was very attached to his late owner Leonardo and constantly missing his presence. The owner was buried in the Badesi cemetery in the Italian province of Sassari.

“At first, I didn’t believe it. How could he have found my dad’s cemetery and the grave?” said Sara, Leonardo’s daughter.

The faithful dog would escape his enclosure only to be found guarding the grave of Leonardo with nobody having any idea how the dog found it. 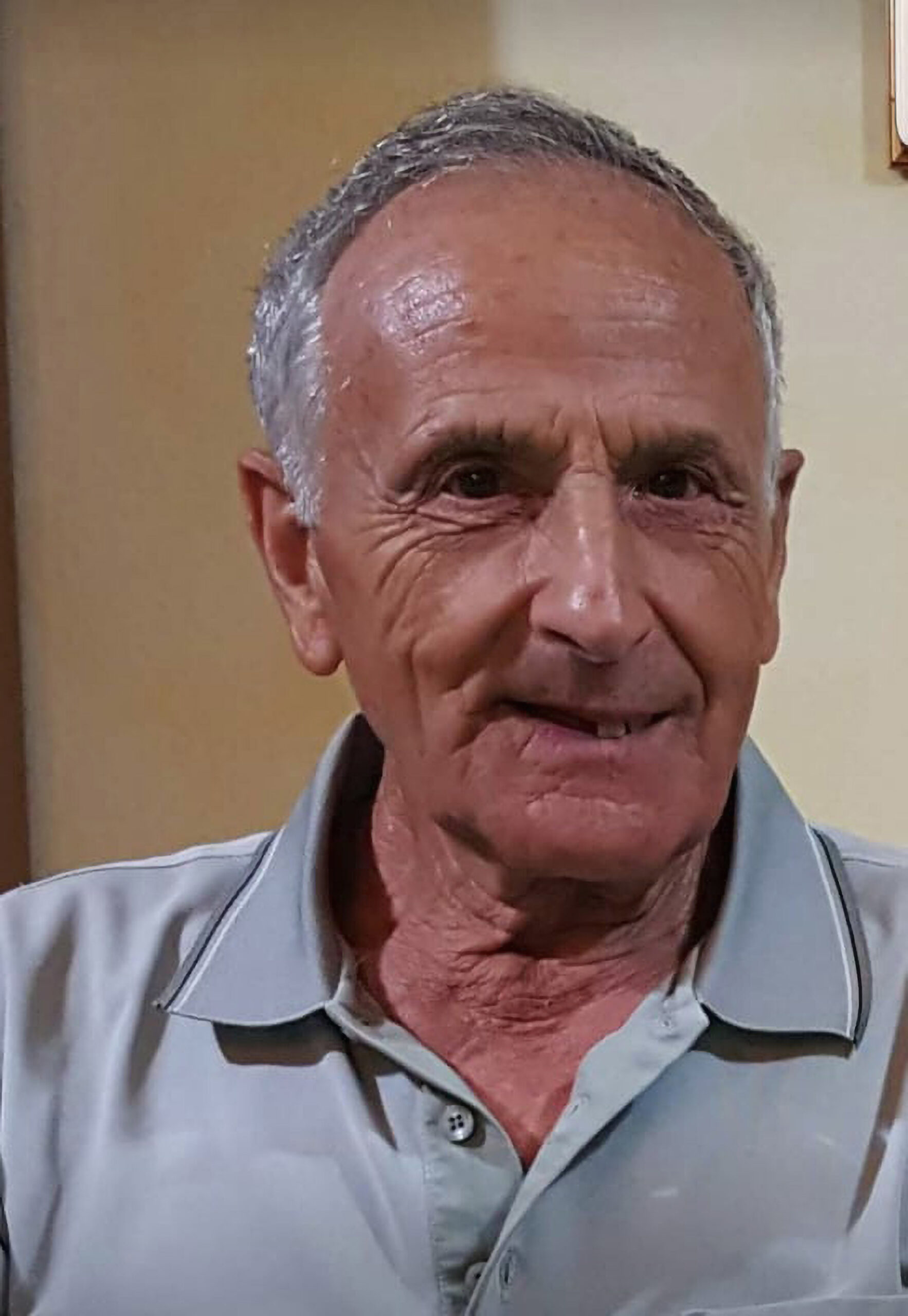 The owner of the dog Leonardo. (@sara.sechi2/Newsflash)Sara once went to the cemetery to arrange flowers on her father’s grave and was amazed when she spotted Fulmine, sitting in front of its owner’s grave.

The dog’s enclosure is two kilometers away from the Badesi cemetery and no one could explain how it managed to find it.

Fulmine escaped from an opening in its enclosure in the past but only to go and play with the neighbor’s dog.

Locals reported seeing the dog on several occasions in the cemetery and Sara was convinced that Fulmine went there every day to greet its owner.Leonardo had adopted Fulmine when the pup was only two and a half months old and was inseparable for seven years until the tragedy occurred.

The man took good care of his faithful four-legged companion and had built him an improvised dog playground with many games in the countryside where Fulmine lived.

In December 2020, Leonardo fell ill and passed away after two months of hospitalization on Feb. 22.

It was reported that after Leonardo’s death, the dog always remained sad and barely ate any food. Sara had also decided to take Fulmine home with her to comfort the grieving pet. 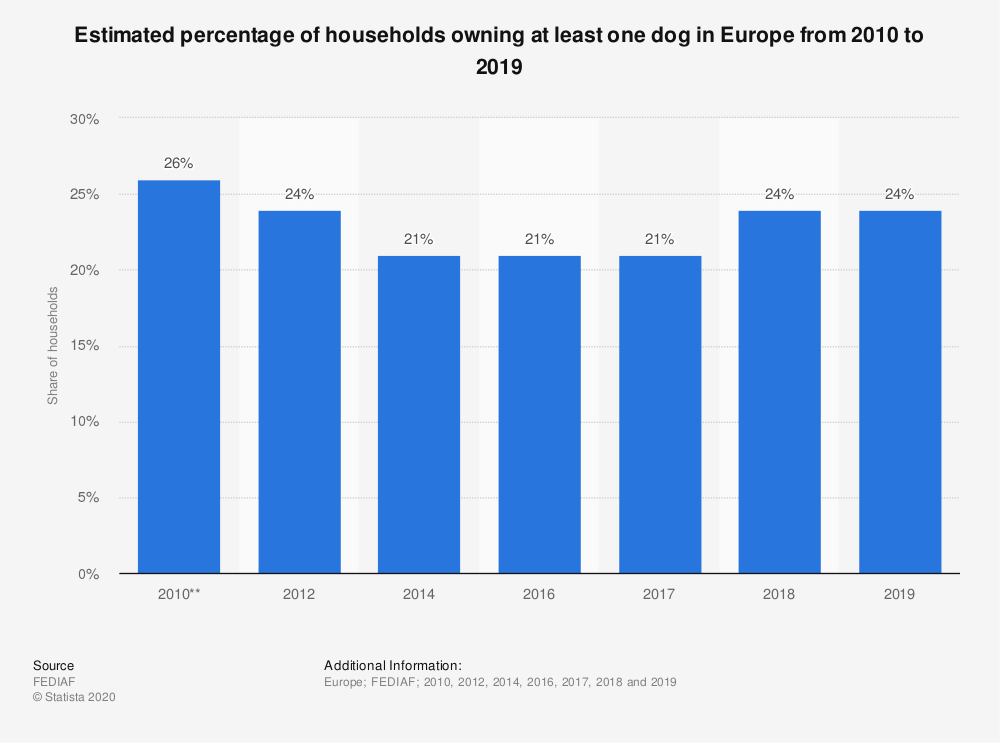 As per a report, in 2019, the dog population in Italy was approximately seven million (excluding strays), making it one of the largest in the European Union. Germany ranked highest with a dog population of approximately 9.4 million, followed by the United Kingdom with nine million.

While the number of pet dogs in Italy has remained stable since 2014, it increased steadily in Europe and was estimated at 85 million in 2018. The report also said that in 2019, 24 percent of Italian households owned at least one dog.

In that year, the share of households owning at least one cat was lower, amounting to 18 percent. When compared to the European average, dog ownership in Italy is in line with the rest of the continent.