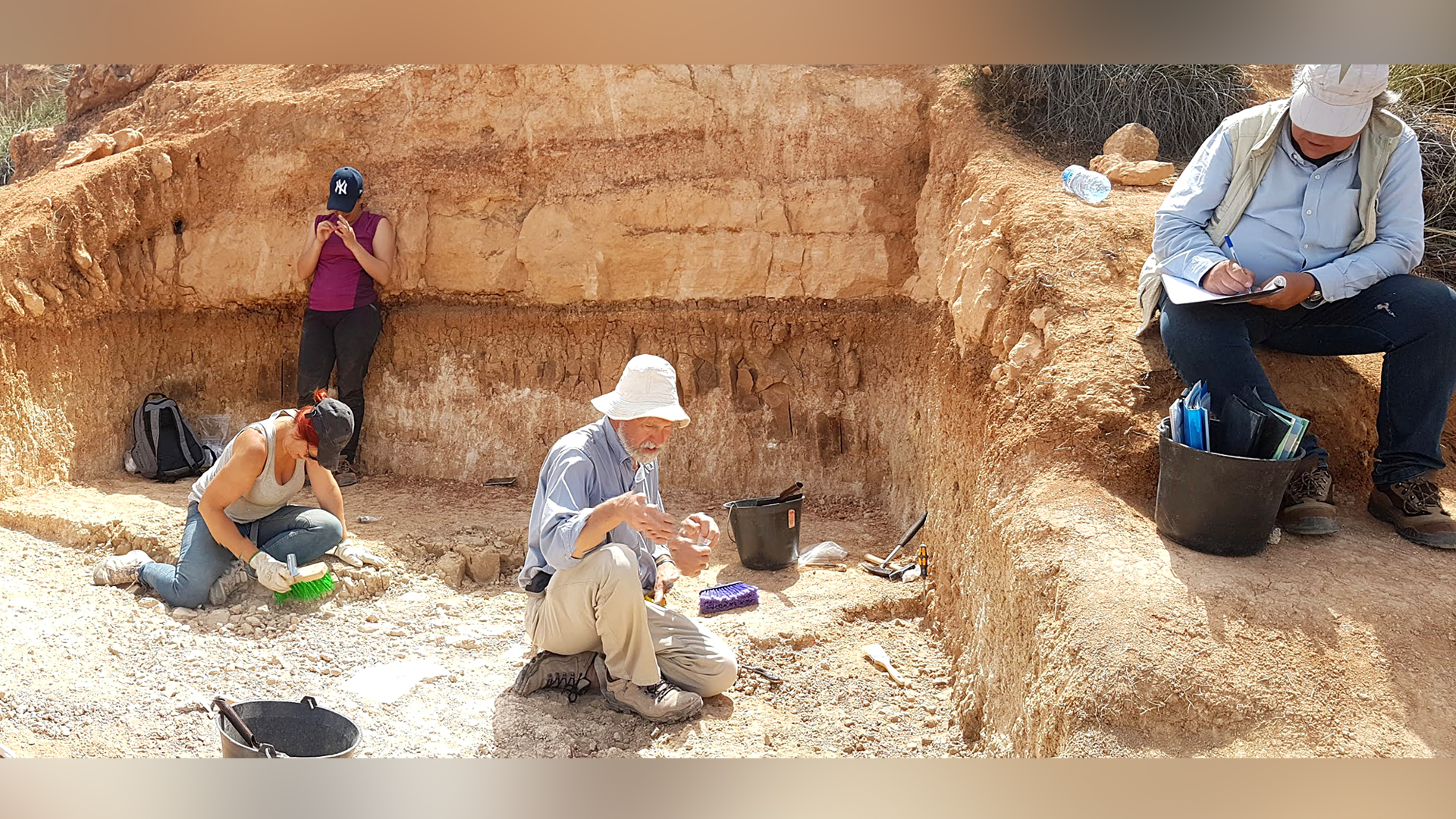 GAFAIT, Morocco — Researchers have discovered six teeth from a prehistoric monkey, expected to be more than two and a half million years ago, which will help in bridging the gap in the evolvement of the species.

It is believed that the monkey lived in Morocco, Africa and migrated to Europe when the Mediterranean Sea dried up. The remains have allowed them to fill a gap in the fossil register as there were no records of this species ever living in the area at the time.

“This fossil remains, which are very well-preserved, are filling a gap in the fossil register, as between 2.5 million years ago and 200,000 years ago, there is no evidence of the presence of this animal in the region,” said Robert Sala Ramos, 57, director of the Catalan Institute of Human Paleoecology and Social Evolution and professor of the Rovira i Virgili University.

The remains were found at the paleontological site of Gafait, which is located in north-eastern Morocco. The researchers had been looking in the area over the last five years.

The six teeth have been linked with a species of Barbary macaque (Macaca sylvanus), a monkey that weighs around 12 kilograms (26 lbs) and that currently lives in northern Africa and Gibraltar, although in the case of the British overseas territory Gibraltar, the animals were introduced their extinction in Europe millions of years ago.

As per the researchers, the presence of macaques in northern Africa started in the Superior Miocene, as remains have been found in the area.

These animals managed to reach Europe around five and a half million years ago, especially Spain and Italy, where they migrated due to a phenomenon called the Messinian salinity crisis.

The professor explained that this phenomenon took place around six million years ago when the Mediterranean Sea became cut off from the Atlantic Ocean.

“The Mediterranean Sea has a negative balance and is watered thanks to the ocean, as the rivers coming to the sea are not very abundant, except the Nile,” said the professor. “If the contact with the ocean is cut due to seismic activity, the sea would become dry, and that is what happened six million years ago. The sea was isolated from the Atlantic and there were only some areas of sea left, near Italy and Greece, but the rest was dry.”

Due to the dryness of the sea, the temperature was rather high, resulting in “Africa and Europe to connect”. This allowed for species to migrate between both continents.

The macaques could not adapt properly to the new weather conditions and finally died out.