Many Mexican consumers would rather commission custom furnishings from a cabinet-maker than buy from a store. 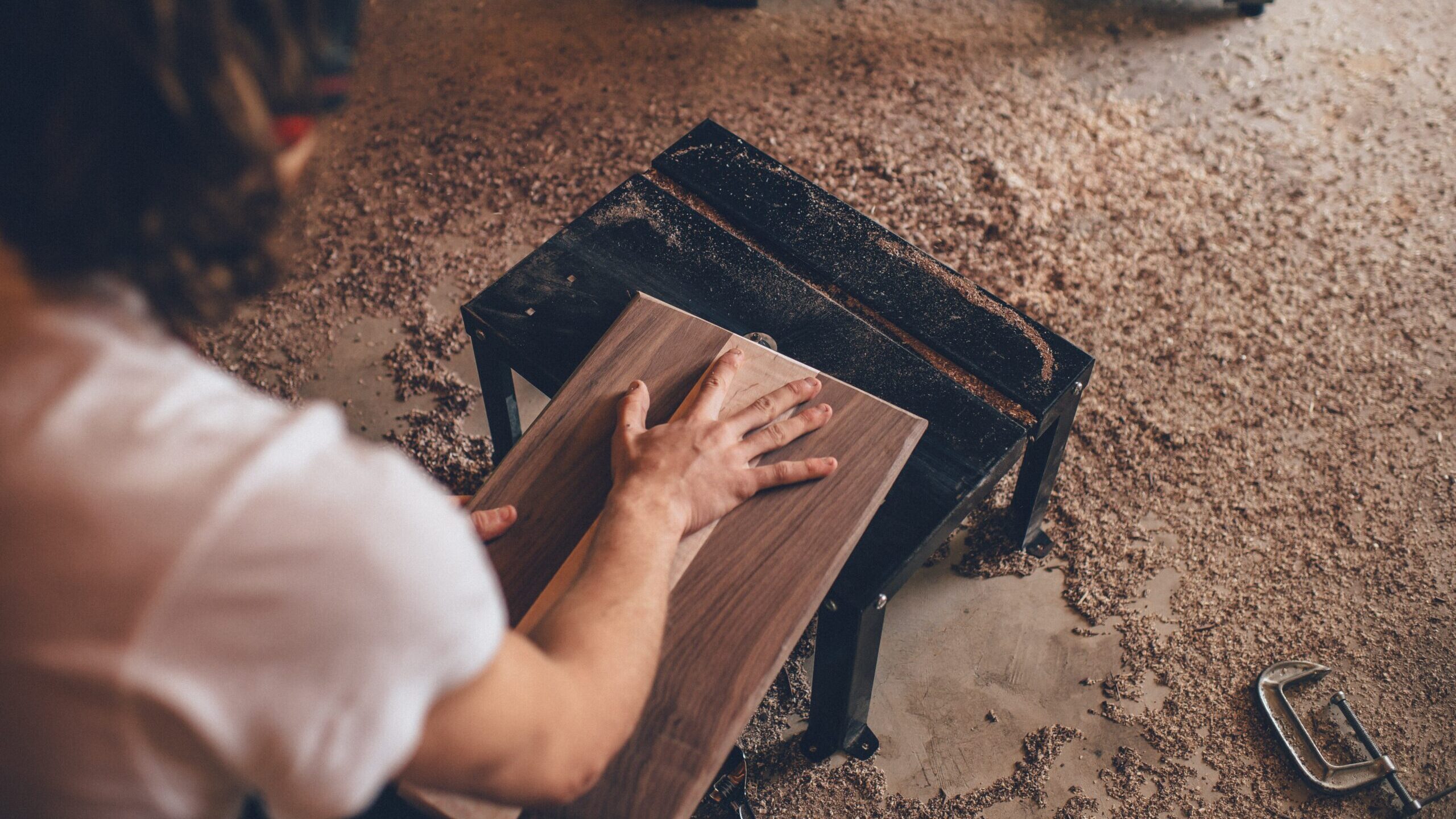 The carpentry trade has evolved with massive sales, yet carpenters continue to take pride in their original products. (Ian Schneider/Unsplash)

Carpentry has long been one of humanity’s most important jobs, from ancient times to now.

And while many retailers offer an extensive line of furniture, many people still prefer going to carpenters to have such goods made. That’s the case with Eduardo Vargas Ramírez, a Mexican electronic engineer.

“I prefer to buy straight from a carpenter than from a department store,” he said. “Not only does it have better quality, but it is also cheaper. Furthermore, it is easier to fix measurements with a carpenter. And thanks to the care with which they treat their wood, their goods last longer.”

The carpenter’s trade has adapted to the innovations within the field, from new materials and tools to the industrialization of furniture-making and the economic crisis that arose with the COVID-19 pandemic.

To deal with all those factors, the trade requires both a natural talent and years of experience.

“I remember when I came asking for a job, and they hired me as an assistant,” said Javier Gómez Sánchez, a master carpenter who practices his trade in Veracruz, Mexico. “I then became adept in handling the saws and assembling and installing the furniture. Thus, I began to gain experience over time.”

There are four main types of woodwork. The first one consists of cutting and assembling wood to build houses. Joinery manufactures wood for frame construction. Workshops make doors, windows and the like. Lastly, is the furniture department, which is in charge of making home furnishings.

One of the carpenter’s trade characteristics is that they beautify rooms within buildings, houses, offices, schools, hospitals, among others.

The artistic spirit of the trade

“I have five sisters, and I have made each one of them a kitchen, free of charge. They bought me materials, and I felt happy helping them,” said Gómez Sánchez. “What I enjoy the most is putting together drawers, shelves, making doors and creating new designs.”

A carpenter can specialize in coloring doors, windows, fences, and furniture within a space. They need technique, experience, and discipline to finish the biggest jobs, so that they can customize the final details of their products.

Time is the carpenter’s greatest ally, with participants going through a lengthy apprenticeship before mastering the craft.

“I have been a carpenter for 20 years now,” said Gómez Sanchez. “The one who helped me out was a friend who encouraged me when I was 15 years old.”

Carpentry labor has varying costs depending on the job, as professionals in the trade know how to gauge the difficulty of each job. Moreover, it depends on how much time each piece takes to make. Add to that the carpenter’s pride in doing the best job possible.

“When I began cutting and assembling furniture, I discovered my day would go quickly. Nonetheless, when the product is finally finished, all that work has its reward,” said Gómez Sánchez.

The trade has been renewed over time, being a skill that’s passed from teacher to student.

“Each day, we learn something new,” said Javier Gómez. “The master carpenter has the task of helping those who are starting, as there is no, per se, ‘carpentry school.’ Through work, we learn what to do. That is our school, where we are our own teachers.”